Frederick Delius: Summer Night on the River and A Song Before Sunrise 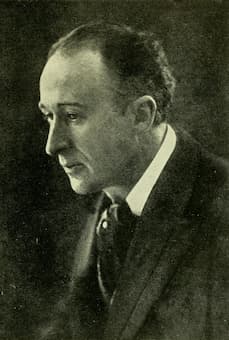 Two works written in close proximity give us two different times of day. Frederick Delius (1862-1934) was a quiet master of the tone poem. Summer Night on the River (1912) is part 2 of his Two Pieces for Small Orchestra (part 1 is On Hearing the First Cuckoo in Spring) and conveys us to a quiet night scene. The river flows by, with occasional leaves or flowers, on the sound of woodwinds. In its quietness and need for dynamic shading, it’s regarded as one of the most difficult of Delius’ scores to perform.

His tone painting is done at a whisper, with small colours appearing in the shadows to the side and just catching your ear as they disappear. It takes all the colours of the day and begins to dilute them.


The matching piece, A Song Before Sunrise, was written in 1918. From the beginning, with his marking of “Freshly” instead of a more traditional tempo marking, Delius has given us the clue to the potential of the day. The rhythm carries us forward and releases us into our new dawn.


Delius was master of the miniature tone poem. These two works, just 7 and 5 minutes long, capture in their sound times of the day that are so elusive. A summer night can be one of a perfect temperature, and when sitting by the river and watching the light so gradually fail, it can be a magical time, as captured by Delius. Before sunrise, on the other hand, is all about potential and what the day can become.

Dream a bit with Delius – his aesthetics are of the most delicate colours and feelings.