Composers Anecdotes
Composers of the Zodiac
The Tropic of Cancer
by Georg Predota June 21st, 2020 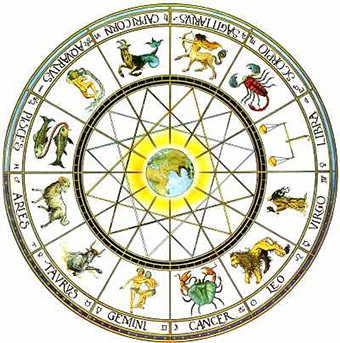 Apologies to author Henry Miller for lifting the title of his novel, but for countless centuries people have gazed at the stars and studied the movements and positions of celestial objects. 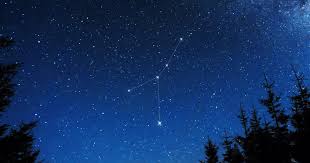 This particular study is currently known as astrology, and various cultures have attached great importance to astronomical events. If you faithfully read your horoscope every day, you know what I am talking about. The underlying system is based on the apparent path of the Sun across the celestial sphere over the course of the year. As such, in Western astrology that means the division of the sky into 12 signs or constellations known as the zodiac. In very simple terms, the position of planets, the Sun and the Moon at the moment of your birth can supposedly provide a person’s basic characteristic, preferences, weaknesses and fears; or so it is claimed. So we decided to try and put that theory to the test by showcasing four famous classical composers born under each Astrological sign. 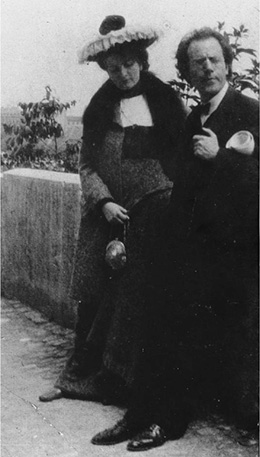 Born on 7 July 1860, Gustav Mahler is one of the famous Cancer artists, and despite occasional feelings of optimism, Cancers have a very pessimistic core. They do tend to be idealistic, and family is everything to them. It has been said that if “Cancer was a nightmare, it would be one with family dynamics in it, highly psychological; and it would pierce your thoughts the next day.” This brief astrological prediction seems to fit Mahler like a glove, don’t you think? After all, Gustav had a couple of sessions with Sigmund Freud. And if you are still not convinced, have a listen to his “Adagietto” from his fifth symphony. Mahler creates a love song for his wife Alma, with the music coming to life almost outside time and motion. As Mahler wrote, “How much I love you, you my sun, I cannot tell you that with words. I can only lament to you my longing and love.” 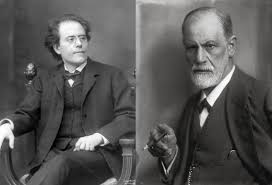 Scanning over some of the proposed Cancer characteristic, it’s seems to be all about home. Those born under this horoscope sign are nesting people, and they take great pleasure in the comforts of home and family. Cancers are maternal, domestic and love to nurture others. Cancers will be happiest when their home life is serene and harmonious, and they will generally have large families. Traditions are very important, and don’t be surprised if a Cancer gets emotional about things. They tend to wear their hearts on their sleeve, and are guided by emotion and their heart. More often than not, they are more attached to the romantic ideal than to reality, and they can be incredibly possessive and jealous. It is said that when Cancers love, they cling. 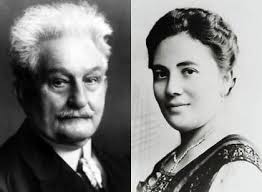 Gustav Mahler certainly clung to his Alma, but what about the famous Cancerian Leoš Janáček, born on 3 July 1854? True to his Zodiac, Janáček led a harmonious, calm and settled life with his wife, his young student Zdenka Schulzová. However, the death of his daughter Olga in 1903 led to an increasingly tense and difficult relationship. And that’s when he became obsessed with an uninhibited and simple peasant woman Kamila Stösslová. She was roughly 40 years younger and married, and what might have turned into an innocent and transient infatuation became a full-fledged obsession. Over the next 11 years, Janáček wrote her more than 1,000 letters that document in increasingly ardent terms a bizarre history of withheld affection. The most we know that ever passed between them was a kiss, and that an attempted embrace was repelled. 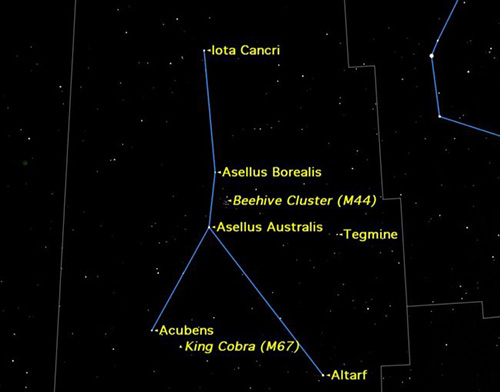 Stars of the Cancer constellation

Did you think that the piano suite On the Overgrown Path was composed with his family or Kamila in mind? I think, it could have gone either way but this work was an emotional diary in response to the illness and death of his daughter Olga. The symbol of Cancer is found in the constellation Crab. It is said that those born under this star sign are first to laugh and first to cry. However, we need to remember that crabs have a very sturdy shell. Cancerians can be tenacious and strong-willed, and they certainly like to get their way. If kindness and gentleness doesn’t do the trick, Cancers are not above using emotional manipulation to make things happen. “If that still doesn’t work, they’ll just go back to their shell and sulk, or find a way to get back at the source of their pain, since Crabs can be rather vindictive.” But, it’s only ever done for the most noble of goals. 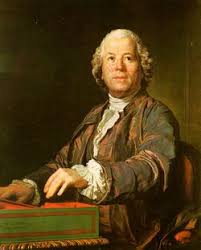 Our next famous Cancerian composer Christoph Willibald Gluck was born on 2 July 1714. As a composer he gained prominence at the Habsburg court at Vienna, but he is probably best known for his long and nasty fight to reform Italian opera. He wrote, “It was my intention to confine music to its true dramatic province, of assisting poetical expression, and of augmenting the interest of the fable; without interrupting the action, or chilling it with useless and superfluous ornaments; for the office of music, when joined to poetry, seemed to me, to resemble that of coloring in a correct and well disposed design, where the lights and shades only seem to animate the figures, without altering the out-line.” Gluck never deviated from his convictions, but retreated into his shell and let his good friends fight seemingly battles for him. 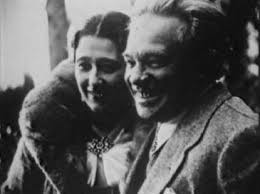 I already might have mentioned that traditions are of utmost importance to people born under the sign of Cancer. They also tend to be highly patriotic, happily waving the flag about whenever possible. And that is certainly the case with Ottorino Respighi, born on 9 July 1879. For this composer, Italian identity was securely situated in the artistic expressions and traditions of the Italian Renaissance and Baroque. His historicist interest in the music of the past emerged not only in critical editions of the music of Claudio Monteverdi and Antonio Vivaldi, but also manifested itself in his own compositions. We can learn much about Ottorino Respighi’s musical convictions from an interview he gave for Musical America in 1925. “Atonality,” he said, “Thank heaven, that’s done for! The future course of music? Who can say? I believe that every composer should first of all be individual. The Italian genius is for melody and clarity.” In practical matters, Respighi tried to reconcile Italian musical traditions with the Romantic, impressionist and neo-classical streams that were fashionable in Europe. For Respighi, the inspirations for his music were found in ancient rather than in modern Italy. And did I mention that Respighi formed a “perfect union” with Elsa Olivieri Sangiacomo, working together on compositions and performing in public hundreds of times. 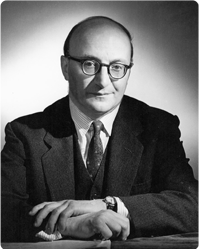 I don’t know about you, but most of the astrological interpretations pertaining to the Tropic of Cancer represent a clear match to the musical compositions of our four famous Cancarians. Maybe it’s just coincidental, so we better look at the Tropic of Leo next. Will the prediction of the stars fit Debussy, Field, Glazunov, and Stockhausen? But before you go, here is how the émigré German composer Franz Reizenstein imagines music to fit the Zodiac of Cancer. Can you tell what he is after? A quick hint, it has to do with counterpoint and the German word for Crab.