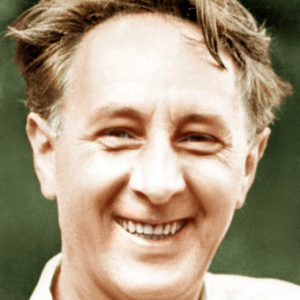 Escaping Nazi oppression, Bohuslav Martinů and his wife Charlotte arrived in Lisbon on 11 January 1942. Roughly two months later they boarded S.S. Exeter with destination Hoboken, New Jersey. As with other artists who arrived in similar circumstances, life in the United States was initially rather difficult. However, he quickly found enthusiastic patronage from conductors Serge Koussevitzky, Eugen Ormandy, Erich Leinsdorf, and Leopold Stokowski and a number of his symphonies received premieres by major East-Coast orchestras. Eternally homesick, Martinů started to set folk song texts that became a symbolic connection to his much beloved homeland. Inspired by his friend Alexander Tcherepnin and his wife Lee Hsien-Ming—the first female pianist to graduate from the Shanghai Conservatory—Martinů eventually allowed his imagination to wander further afield. 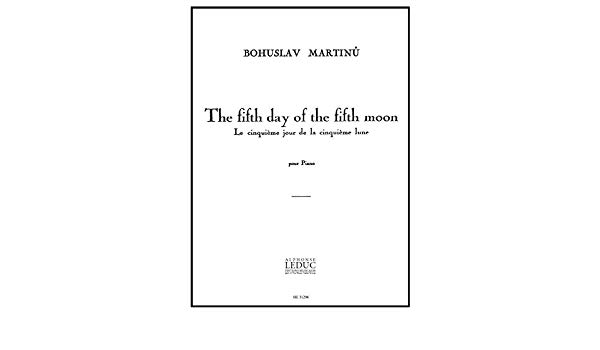 Martinů: The Fifth Day of the Fifth Moon

Alexander and Ming Tcherepnin toured the United States in 1948, and both accepted teaching positions at DePaul University in Chicago. Tcherepnin and Martinů had known each other since their days in Paris, and inspired by Ming’s mesmerizing performances, Martinů composed an imaginary prosody titled “The Fifth Day of the Fifth Moon.” Metrically free and featuring a dense combination of pentatonic and chromatic harmonies, the title refers to an ancient holiday in the Chinese lunar calendar commemorating the suicide of the Chinese poet Qu Yuan in the fifth century B.C. Today, this tragic event is still remembered by the annual Dragon Boat Festival. However, the work also makes reference to a publication of poems by the Chinese poet Lin Yutang, which was first issued in 1947:

The landscape of Westlake tops the world.
Tourists of all classes, intelligent and otherwise,
Find and appreciate each what he wants.
But who is there, that can comprehend the whole?
Alas, in my stupid honesty,
I have long been left behind by the world.
I gave myself completely to the joys of hills and water…