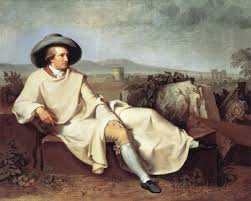 Throughout the years 1808/09, Beethoven was restlessly moving from apartment to apartment. From October 1808 he resided at the home of Countess Erdödy at Krugerstrasse 1074, in March and April 1809 he took an apartment on the 2nd floor of Walfischgasse 1087, and in the fourth week of April he moved into dwellings at Klepperstalle 82. This rather unflatteringly named housing, which roughly translates as “Nag’s Stable,” belonged to a lawyer named Andreas or Joseph Gostischa. On 23 April Beethoven writes to his future landlord, “Would you indeed do me the favor and send me word when I can speak to you this afternoon. I would prefer it to be about 3:30. I believe that even yet we may probably be able to reach an agreement regarding the apartment.” On that very day Beethoven took his friend Zmeskall along for an examination of the dwelling, and they quickly clarified rental and deposit agreements. 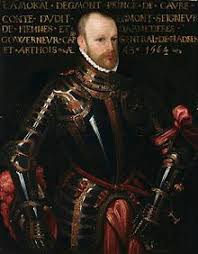 While living at Klepperstalle, Beethoven was commissioned to compose incidental music for Johann Wolfgang von Goethe’s play Egmont. Beethoven’s music for the play, which he wrote between October 1809 and June 1810, consists not only of the frequently performed overture. It also features a sequence of nine pieces for soprano, male narrator and full symphony orchestra. The music was greeted with high praise, and Goethe himself declared that Beethoven had expressed his intentions with “a remarkable genius.” Goethe and Beethoven would actually meet face to face in the fashionable Bohemian spa resort of Teplitz in 1812. Beethoven writes to the critic Friedrich Rochlitz, “I would have gone to death, yes, ten times to death for Goethe. And when I was in the height of my enthusiasm, I thought out my Egmont music. Goethe—he lives and wants us all to live with him. It is for that reason that he can be composed.” Goethe’s admiration for Beethoven was rather more equivocal. He was suspicious of Beethoven’s revolutionary vehemence, yet acknowledged him as the greatest living German composer.