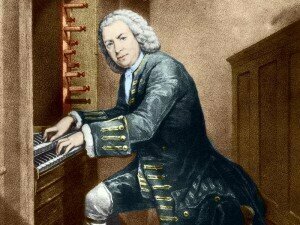 One of the episodes in the Nativity of Jesus describes the annunciation to the shepherds, in which an angel tells a group of shepherds about the birth of Jesus. Initially, this was part of the broader Nativity scene, which also included the shepherds at the side of the crib known as the “Adoration of the shepherds.” 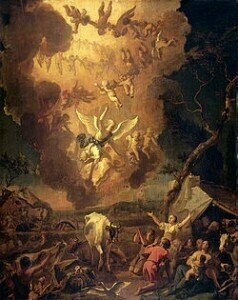 Painting of The Annunciation to the Shepherds
by Abraham Hondius

As shepherds were tending their flocks in the countryside near Bethlehem, they were terrified by the appearance of an angel. The angel explains the good news, “Today in the town of David a Savior has been born to you; he is the Messiah, the Lord. This will be a sign to you. You will find a baby wrapped in cloths lying in a manger.” As a great many more angels sing praise to God, the shepherds travel to Bethlehem and find Mary and Joseph and the infant Jesus. In the 9th century the annunciation to the shepherds became an independent subject for art. And theologically speaking, it is highly significant because the angels first announce the birth of Jesus to the lowest members of society. 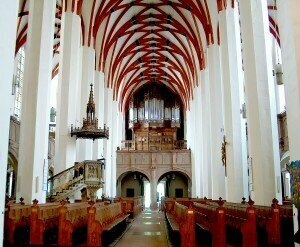 It was certainly significant for Johann Sebastian Bach as the Christmas season in Leizpig was celebrated from Christmas Day through Epiphany. Bach needed to provide a cantata for the six feast days; the three days of Christmas, New Year, and the Sunday after New Year and Epiphany. 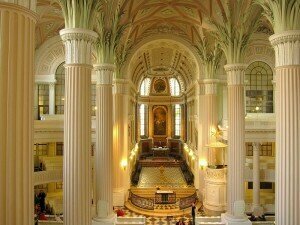 Since Bach needed to put together six cantatas in a very short period of time, he borrowed music from earlier compositions, including three secular cantatas. And on 26 December 1734 the cantata celebrating the annunciation to the shepherds premiered in Leipzig. Since Bach was undoubtedly at the height of his compositional powers, he created a wondrously dramatic and celebratory work full of angelic and pastoral music. Interestingly, the cantata was performed twice on the same day. It sounded as part of the morning service at St. Thomas, and since Bach was also in charge of music at St. Nicholas, he conducted a further performance in that church in the afternoon.