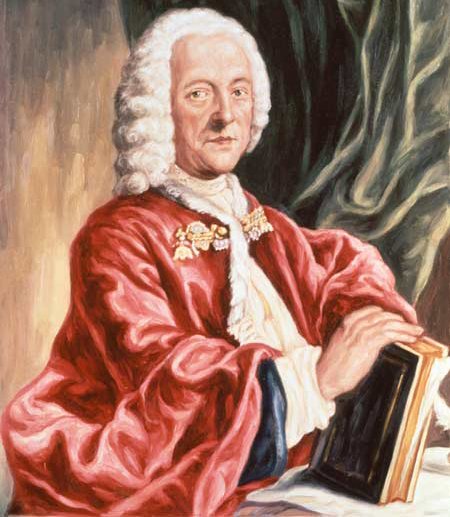 When Carl Philipp Emanuel Bach was born on 8 March 1714 in the city of Weimar, his father was employed as court organist at the ducal court. By then, Johann Sebastian had already acquired a fierce reputation as an organ virtuoso, and a villager hearing the organ played at the local church remarked, “the organist must have been either Bach or the devil himself.” J.S. Bach’s greatest organ works originated in Weimar, which include a collection of 46 chorale preludes simply called Orgelbüchlein (Little Organ Book). Originally, Bach had planned a set of 164 chorale preludes covering the entire liturgical year, but employment with Prince Leopold of Anhalt-Köthen cut short this ambition. Regardless, these first masterpieces for organ are composed in a mature compositional style, and Albert Schweitzer described them as “one of the greatest events in music.”

Johann Sebastian was certainly determined that his son Emanuel should have the best possible musical start in life. As such, he asked Georg Philipp Telemann (1681-1767), cantor and music director in Hamburg, and one of the most prolific composers of all times to become C.P.E.’s godfather. Telemann was not merely a prodigious composer; he also was a driving force in the printing and publishing business. In all, Telemann engraved, advertised and sold forty-six new editions of his own works through an extensive network of agents across Europe. C.P.E. and Telemann would maintain an active correspondence — exchanging music and discussing various musical issues — and when Telemann died in June 1767, C.P.E. took over his godfather’s Hamburg duties. 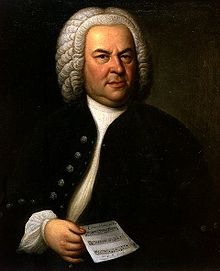 Johann Sebastian must have been overjoyed to discover that C.P.E., just like his eldest Wilhelm Friedemann, had inherited the musical gene of the Bach family.
Never prone to half measures, Johann Sebastian embarked on a conscientious and systematic approach to the teaching of his sons. Initially, he taught them how to read music, followed by the realization of ornaments and the application of fingering on the keyboard. And of course, he composed pedagogical works for them, including the Inventions and other short pieces collected in the Klavierbüchlein for Wilhelm Friedemann Bach. Music for solo keyboard instrument remained central to C.P.E. Bach’s long career, and by age 11, he could play his father’s keyboard pieces at sight. Under his father’s supervision he also tried his hands at composition, and by 1738 he had a number of works to his name. 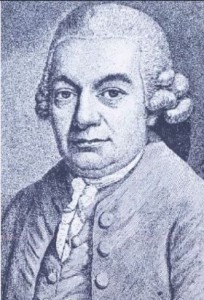 “When I finished my academic year in 1738 and went to Berlin,” C.P.E. wrote in his autobiography, “I was given the opportunity to guide a young gentleman in foreign travel. However, an unexpected and gracious summons to Ruppin from the then crown prince of Prussia, now king, caused me to break off plans for my journey. The crown prince turned out to be Frederick the Great of Prussia, and Emanuel served him for nearly 30 years. Please join us next time for music from the Prussian court.