Composers Anecdotes
Year of the Ox Around the World
by Maureen Buja February 13th, 2021 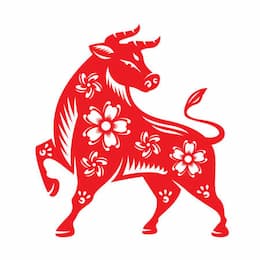 Perhaps when we consider the Chinese zodiac and why the Year of the Rat (2020) and the Year of the Ox (2021) are in that order perhaps we can also see a greater symbolism. According to ancient Chinese myths, the Jade Emperor staged a race and the order in which the animals finished the race would determine their order in the zodiac. The Ox was expected to be first, but riding him was the Rat, and as they approached the finish line, the Rat jumped into first place. Thus the second zodiac animal is the Ox. Given how utterly and internationally terrible the Year of the Rat has been, perhaps we should set aside the audacious actions of the rat and look to the intelligent and reliable worker, the Ox, for a better 2021.

Every country has an Ox piece, sometimes written for the sake of a strange title or an emblematic action and other times because it represents a folk animal.

At Erik Satie’s death, many incomplete works were found, including the orchestral piece The Angora Ox, clearly one of Satie’s oxymoronic titles. The incomplete work from 1901 was redone as a piano piece in 1995. Parts of it had been used in Satie’s Trois Morceaux en forme de poire in 1903, but this first attempt at orchestral writing never went any further. 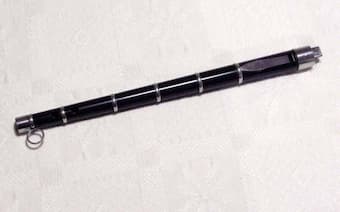 In the Basque country of Spain, we’ll have music depicting a traditional work animal. The instrument used here is the txistu, a 3-hole flute that’s usually played with one hand. The other hand is then free to play a variety of percussion instruments. The music arranged by Tomás Garbizu comes from a collection of familiar Basque folk-tunes.


Alun Hoddinott (1929-2008) was the first Welsh composer to receive international recognition. His 1962 Folksong Suite includes Hw ‘Mlaen (Ox-driving song). Written for a television series, the work uses Welsh folksongs and Hoddinott then created a separate suite from the various themes.


Going far back into the ancient past, Latvian composer Mārtiņš Viļums evokes a battle inspired by a Zoroastrian cosmology where life was created out of the primeval ox. The singers use a mix of ancient overtone singing with modern micro-tonal singing to create a new sound world. We are placed in an ancient and timeless world, and are driven, after the initial dynamic strike, into a miniature world of blowing wind or hissing sand. 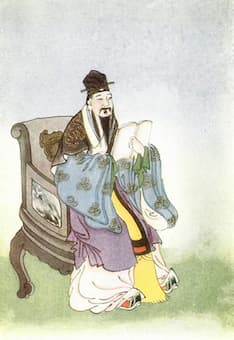 Scottish composer Judith Weir also goes to the past for her inspiration. Using the words of the Confucian commentator Mencius (4th century BC), she comments on how things are destroyed and how things return, only to be destroyed again. Mencius closes by quoting Confucius: “Hold on and it will remain. Let go and it disappears. One never knows the time it comes. One never sees where it has gone.” In her setting however, Weir was commemorating the end of Kent Opera, which had been a distinct force on the British opera for 20 years (1969-1989), but which folded when it lost its Arts Council funding. 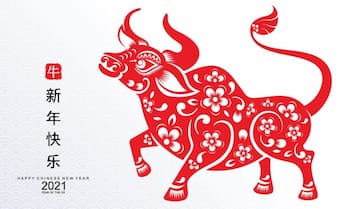 Chinese composer Chen Yi started at the Beijing Central Conservatory before completing her DMA at Columbia University in New York. Dedicated to her teacher at Columbia, Mario Davidovsky, for his 70th birthday, her work Ancient Chinese Dances was given its premiere in 2004. Chen summons up a dance from a Chinese minority group, the Ge Tian Shi. Chen writes: “Three people would dance in slow steps with ox tails in their hands, while singing eight songs to praise the earth, the totem of the black bird, plants, grains, nature, heaven, weather, and the flourishing of breeding livestock.”


Estonian composer Veljo Tormis has worked to preserve the folk music of the Baltic region. In this brief work, there was a fir tree and an ox.


It’s interesting to think about all the different ways the traditional animals of the zodiac have their own representatives in the cultures of the world. Sometimes the Ox stands for something that resists (Ox Mountain), sometimes it stands for something impossible (The Ox Climbed a Fir Tree), sometimes it’s a symbol of nature (Ox Tail Dance) or of the primeval creation of the world (Gaw ek-dad kard) and sometimes, it’s just an Ox.