Blog
Why Bach Wrote the Rules and Debussy Broke Them All
by Doug Thomas July 6th, 2020
Tags: Bach, Debussy 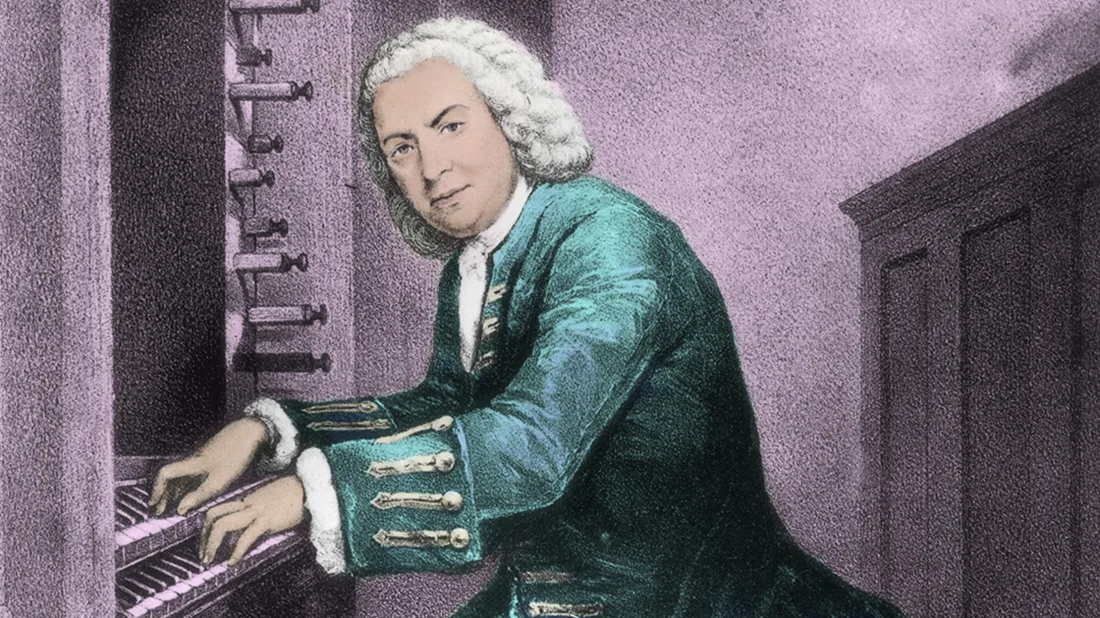 Bach is often considered as the father of Western classical (and popular) music. His influence is great and still resonates today. Through a vast creative output Bach consolidated the rules of rhythm, melody and harmony, as well as improvisation and composition. A strong legacy, that reflects in the works of Mozart, Beethoven, Chopin or Schubert. Debussy went against the tide of his predecessors, and introduced a new set of rules; breaking them. Taking influence from the Eastern world as well as the arts that surrounded him, he opened up new rhythmic, melodic and harmonic doors by refusing to conform. Whether it is in the music of his peers — Satie, Ravel — or Stravinsky, Messiaen or Takemitsu, his approach to music inspires composers to experiment and push their boundaries.

While it is true that Bach did not write the textbook of harmony, counterpoint or form himself — indeed, he has been helped by many of his contemporaries, such as Handel, Purcell, Vivaldi, Scarlatti or Rameau — his influence and his extensive list of works, from keyboard preludes and fugues to concerti and choral music, is so important, that no musician can deny his impact. Mozart used to study his counterpoint, and has even transcribed some of his Well-Tempered Clavier (K.405). Chopin not only knew the latter perfectly, but also modeled his own etudes and preludes on the earlier ones of Bach. His nocturnes owe a lot to the Goldberg Variations, as well as most of his dance music. Finally, many composers have claimed Bach’s contrapuntal work to be an influence; Beethoven, Liszt, Mendelssohn, Schumann…

Debussy wrote music more than two hundred years after Bach, and was himself influenced by him — although he probably owes more to Couperin and Rameau. His position and recognition in French conservatoires led to his isolation from them, establishing his own personality; regardless of the standards of the time. Whether it is in his approach to meter and rhythm — or its non-existence —, melody — through the extensive use of symmetrical and pentatonic scales or harmony — breaking away from the traditional approach of tension and release. His music has vaguely been described as impressionism or symbolism and there is a strong will from the composer to relate sensations; something that influenced Messiaen when he composed his birdsongs or much of Takemitsu’s music. Stravinsky even said that he and most of the composers of his generation owed the most to Debussy. 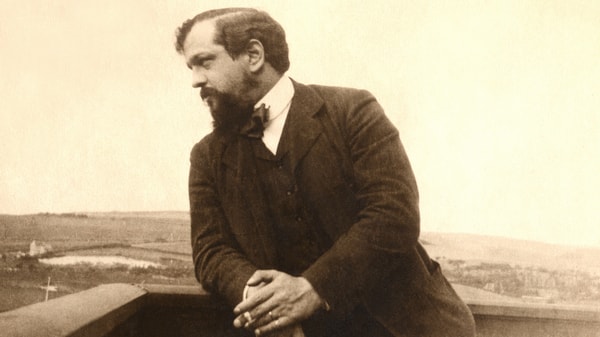 Bach was not a revolutionary, he is well-known for having written music following the standards of his time — whether in the harmonic, melodic or rhythmic content. This is partially due to the fact that he was a teacher and had to pass tradition over. Debussy on the other side, had not been fond of conservatoire life and rules and had spent his entire creative time trying to convey the sensations that he felt — including in other arts such as poetry or painting — rather than his intellectual ambitions. He did not try to break the rules of dissonance — like Schoenberg — but rather the ones of consonance — of harmony, melody and rhythm. Many instrumentalists treat Bach’s sonatas, partitas, preludes and fugues as sacred texts, performed religiously each day, while Debussy is an obligatory passage for any aspiring performer, improviser and composer.