“The Swan of Catania” 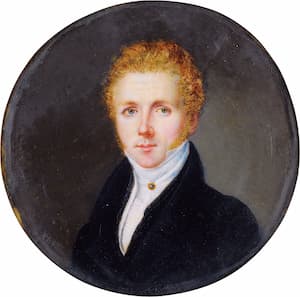 Vincenzo Bellini (1801-1835) rose from humble beginnings in Sicily to take the operatic stages in Italy, London and Paris by storm. Closely connected to the Italian “bel canto” singing style practiced by the most illustrious performers of his day, Bellini had a definite gift for creating sensuous vocal melodies. Crafted for individual charm and elegance, Bellini’s luminous vocal melodies carried the responsibility for dramatic expression. As Bellini famously expressed in a letter, he arrived at melodic inspiration by becoming his theatrical characters. 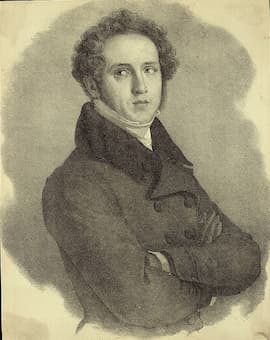 “Shut up in my room, I begin by declaiming each character’s lines with all the heat of passion, and I closely observe the inflections of my voice, the speeding up and slowing down of the declamation in each situation, the overall accent and the expressive tone that characterizes a man in the grip of passion, and I find the motifs and the general rhythmic character best suited to demonstrate them and infuse them with new life by means of harmony. Then I throw them onto paper, try them out on the piano, and when I myself feel the corresponding emotion, I judge that I have succeeded.” 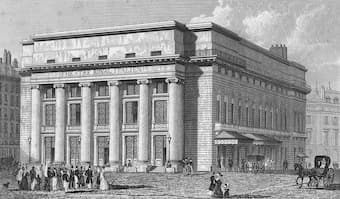 Born 220 year ago, young Bellini apparently had prodigious musical talent and supposedly “sang an aria by Fioravanti at the age of 18 months, and played the piano expertly by age five.” He composed his first piece at six, and wrote sacred music and some secular songs during his teenage years. He was granted a scholarship at the Naples Conservatory, and upon his graduation in 1825, he was given the opportunity to present an opera. Adelson e Salvini never secured a professional performance, but Bellini recycled numbers into his next four opera. And that included Bianca e Fernando premiered in May 1826 at the Naples opera. 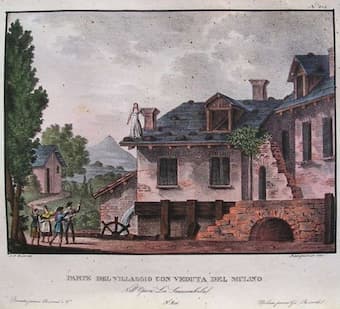 This early success attracted the impresario Domenico Barbaja, and Bellini was commissioned to compose for the Teatro alla Scala in Milan. He forged a series of significant personal relationships and professional connections, and that included Felice Romani, the best Italian theatre poet of the day. Romani had the remarkable talent of building dramatic situations with inherent musical potential, “but what made him Bellini’s ideal poet was his ability to craft beautiful lines and phrases in a classical mold.” Bellini wrote in a letter, “just notice how the verses, not the situations, inspire my talent… that’s why I must have Romani.” 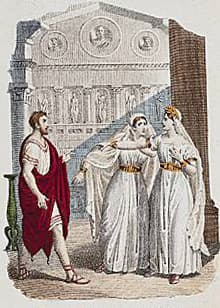 With Il pirate of 1827, Bellini gained an international reputation, and he would continue to collaborate with Romani in his next six operas. The premiere of La straniera in February 1829 assured that Bellini was able to make his living exclusively by composing music. The opera was a huge triumph, and described as “a bold and successful experiment,” citing the revolutionary use of “canto declamato.” Bellini was described as “a modern Orpheus” for the beauty of his melodies, but his very next project Zaira in Parma was not received well. However, the premiere of I Capuleti e i Montecchi on 11 March 1830 at the La Fenice theatre in Venice was an “unclouded and immediate success.” Bellini knew that he had achieved a substantial degree of fame, as he writes, “my style is now heard in the most important theatres in the world…and with great enthusiasm.” Bellini was correct, as La sonnambula, a serious opera with a happy ending became very popular, even in England in an English version. And in his masterpiece Norma, Bellini created an extraordinary fusion of sublime melody, vocal challenge, and dramatic power. 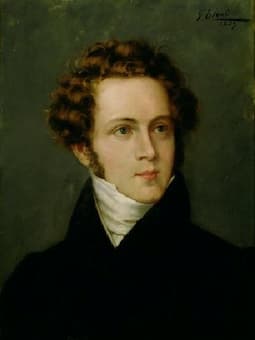 Bellini’s last opera I Puritani (The Puritans) was first staged in Paris in January 1835, and it is based on a deeply obscure French play. Although handicapped by an inept libretto, it is one of Bellini’s most ambitious and beautiful works. Bellini wrote to a friend after the premiere, “The French have all gone mad; there were such noise and such shouts that they themselves were astonished at being so carried away… In a word, it was an unheard of thing, and since Saturday, Paris has spoken of it in amazement.” In early autumn 1835 Bellini fell ill. Although slight improvements were reported on 20 September, within a couple of days his health began to deteriorate. He passed a very restless night shaken by “terrifying convulsion,” and Bellini died in the afternoon of 23 September 1835 at the age of 34. 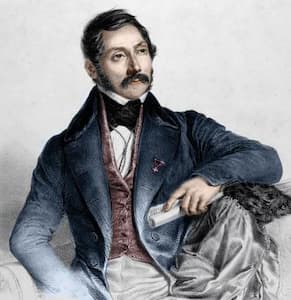 The post-mortem revealed that Bellini had died of an “acute inflammation of the colon, compounded by an abscess in the liver.” Felice Romani wrote a touching tribute, “perhaps no other composers know as well as Bellini the necessity for a close union of music with poetry, dramatic truth, the language of emotions, the proof of expression.” Vincenzo Bellini was the quintessential composer of the Italian bel canto era during the early 19th century. His works influence not only later operatic compositions, including the early works of Wagner, but his unique Italianate capacity for expressiveness also reverberated in the instrumental music of Chopin and Liszt.