In Tune Society
Train-Spotting Composers
by Maureen Buja May 28th, 2020

Can you imagine naming a whole class of trains after composers? That’s what British Rail did with its Class 92 electric locomotives. From Beethoven to Wagner (or, so cite British composers, from Britten to Sullivan), the names of composers from many different countries were applied to the 24 engines (other Class 92 engines took the names of writers). The Class 92 engines were specifically designed for Channel Tunnel operations hence the names from a range of European countries. 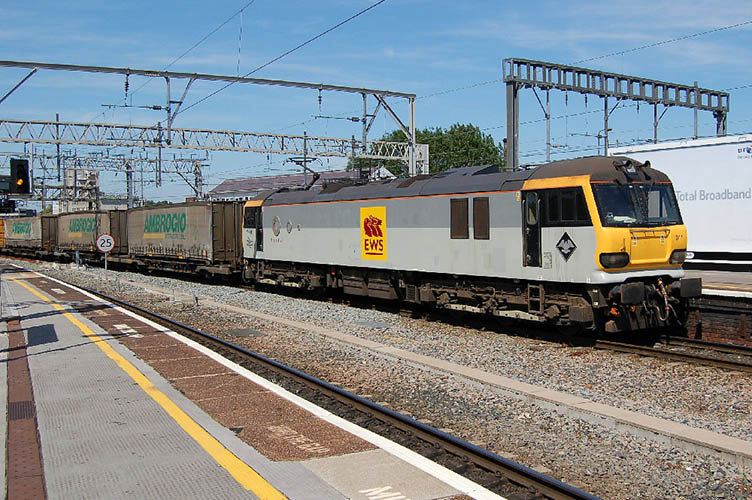 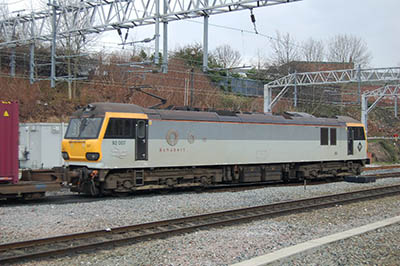 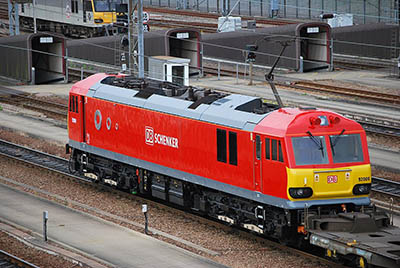 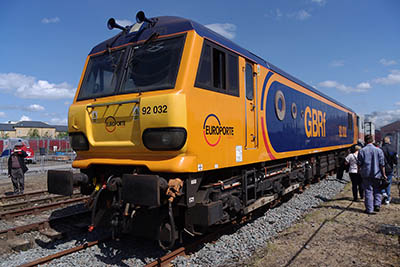 Here’s some train music in honor of engine number 92042. Although Honegger was writing about a very different train that was steam rather than electric, it sounds just the way we imagine trains to sound. 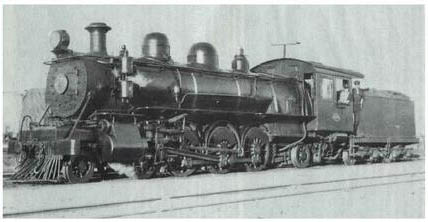 
So, the next time you see a Channel freight train, check the composer!