Events Reviews
The Memory of the Past: Chants Nostalgiques
by Maureen Buja January 26th, 2023

In this new recording of French songs from the turn of the 20th century, we explore the sonic world of Gabriel Fauré (1845–1924), Ernest Chausson (1855–1899), and the unknown Charlotte Sohy (1887–1955). For the soprano, Marie-Laure Garnier, this music covers a repertoire that has been a favourite for a long time. The works on the album, La Bonne Chanson by Fauré on poems by Verlaine, the Chanson perpétuelle by Chausson on a poem by Charles Cros, the Chants nostalgiques by Charlotte Sohy on poems by Cyprien Halgan, and the Poème de l’amour et de la mer by Chausson on poems by Maurice Bouchor, each contribute to the great wave of emotions across the album. 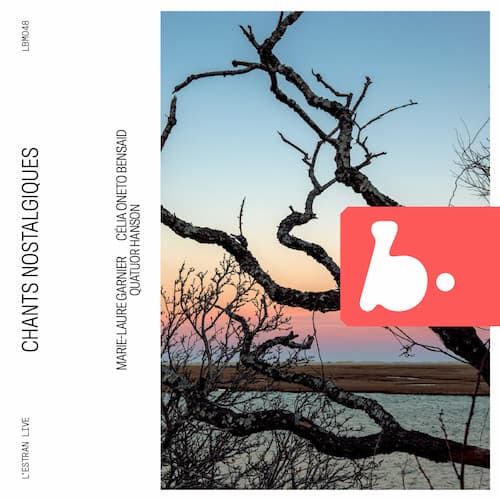 It is the last work, the Poème de l’amour et de la mer by Chausson that was the centre of the project. Composed between 1882 and 1892, this ‘symphonic melody’ has been arranged for this recording for voice, piano, and string quartet. Where the lover of the poem has fallen in love at first sight, the final line, “Le temps des lilas et le temps des roses | Avec notre amour est mort à jamais. (The season of lilac and the season of roses | Together with our love, are forever dead.) tells us that his love was unrequited.

And so goes love in the late Romantic era: the anxious lover and his discarded affection die together, even if only metaphorically.

Gabriel Fauré’s song cycle, La Bonne Chanson, Op. 61, takes nine poems from the 21-poem cycle Paul Verlaine had written for his bride, Mathilde Mauté de Fleurville. Fauré rearranged their order to create a passionate song cycle that is one of the most popular of his works. Similar to Verlaine, Fauré was writing of his love for the woman who would become not his wife, but the second wife of Claude Debussy, Emma Bardac. Through the cycle, emotions wash through the music, from serenity and happiness to a syncopated flight. The cycle ends with ‘L’hiver a cessé’ (Winter has ceased) and its sense of intimate happiness.

The surprise at the center of the recording is Charlotte Sohy’s Chants nostalgiques, the work that gives us the name of the album. Sohy was a student of Vincent d’Indy at the Schola Cantorum and was married to the French conductor and composer Marcel Laby, who taught at the Schola Cantorum and was also secretary of France’s Société Nationale de musique. She was also a cousin of Louis Durey, a member of Les Six. As a composer, her repertoire extended from song to a symphony and a lyric drama, with piano pieces, trios, and string quartets, and masses in the middle. She would hold regular music Fridays, with Paul Dukas, Maurice Ravel, and Gabriel Fauré at the piano. She hid her gender in creating her music under the names of Charles Sohy, Ch. Sohy, Louis Rivière, or Claude Vincent. Her music was not published or recorded in her lifetime, when, in 1974, her grandson started exploring her writings. 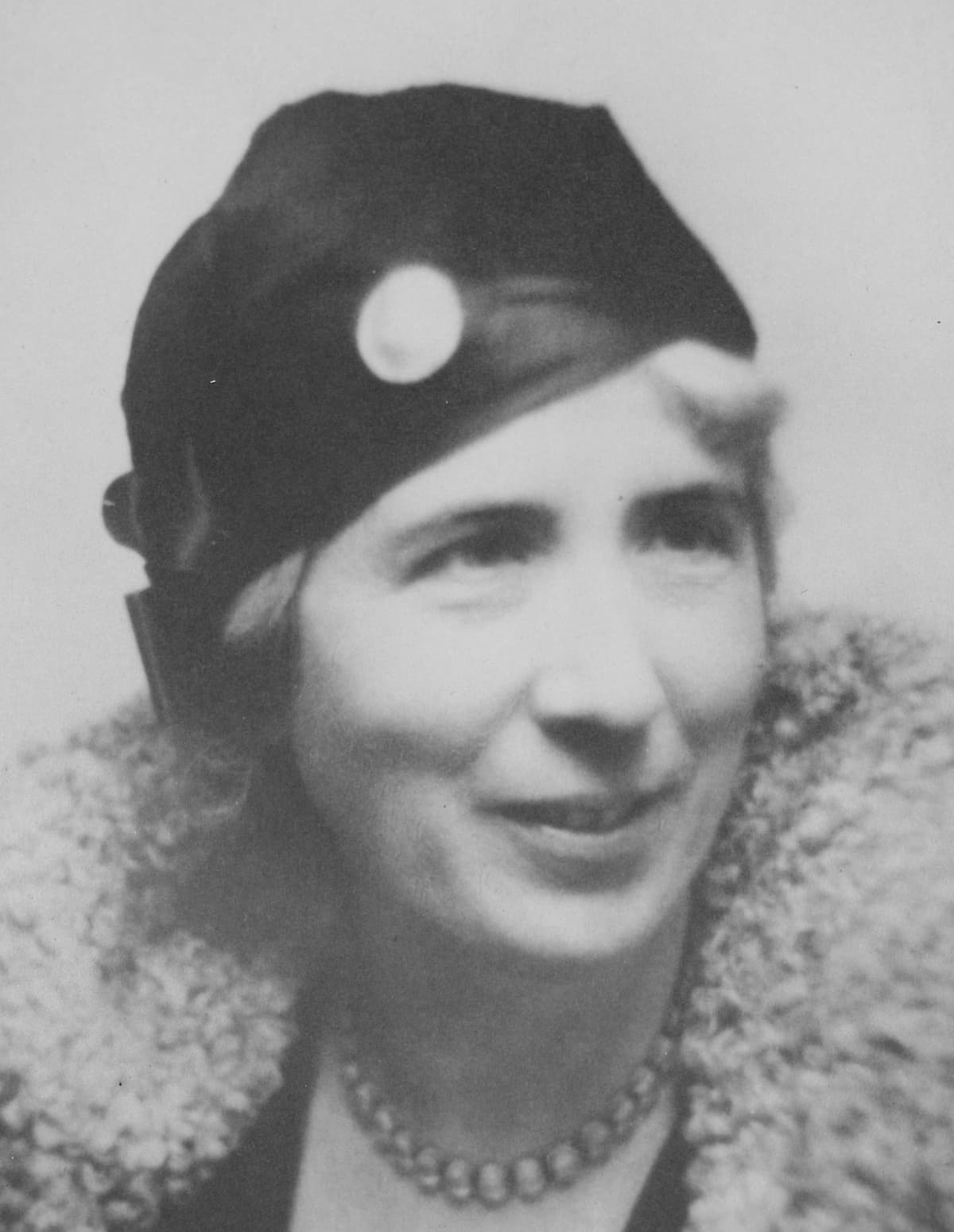 Chants nostalgiques (1910) sets poems by Cyprien Halgan (1838–1896). The three titles tell you the progress of the ill-fated lovers: ‘Pourquoi jadis t’ai-je trouvé’, ‘Le feu s’est éteint’ and ‘Sous ce ciel d’hiver’ (Why Did I Find You Long Ago, The Fire Has Gone Out, Under These Winter Skies). It’s rare to hear both a new composer and a new poet who are actually over a century in the past, so this discovery is a welcome addition to the repertoire.

The Sohy cycle closes with the abandoned lover, who feels that her ‘future is a death which is beginning’, summoning Death to take her away from this freezing cold.

The recording is an interesting collection of the famous (Chausson and Fauré) and the newly discovered (Sohy). The arrangement of Chausson’s Poem of Love and the Sea, arranged for voice and piano quintet, instead of for voice and orchestra, gives us a welcoming and more intimate setting. Marie-Laure Garnier’s soprano isn’t as rich as some of the recordings one might hear, but her feeling comes through beautifully in these poems and songs of love and love lost.