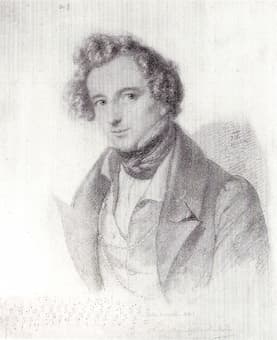 In his tours of Europe, Felix Mendelssohn (1809-1847) found inspiration in Scotland for his Symphony No. 3 and The Hebrides Overture and in Italy for his Symphony No. 4, The Italian. His tour of Italy left him time to do sketches of the final work, but it was completed after he returned. He loved Italy, calling it ‘the supreme joy in life.’ 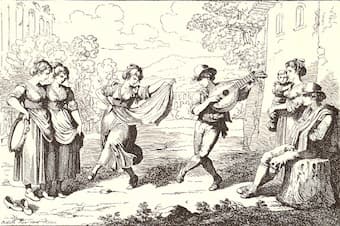 He completed the work in 1833, but his continued tinkering with the first movement meant that it wasn’t published in his lifetime. The first movement opens with a cheerful theme, the second movement is a pilgrim’s march, and the third movement a perfect ‘Biedermeier minuet’ as one critic called it. It is the Presto third movement with its Saltarello and concluding tarantella that brings the happiness that Mendelssohn felt to its finest statement.

The saltarello was an Italian jumping dance (the Italian saltare means ‘to jump’) and it shows up in books of dance choreography from the late 15th century. Mendelssohn set a Roman saltarello and then followed it with a Neapolitan tarantella. The tarantella was supposed to be the dance to cure the venomous bite of the tarantula and was taken at a fast upbeat tempo. For Mendelssohn, these two pieces contributed to what he called ‘the jolliest piece I have ever done.’ 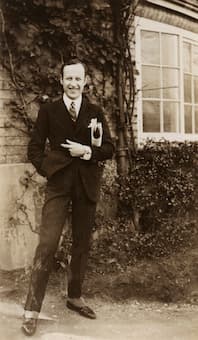 There are two versions – the first 1851 version, which reflected what was played at the work’s 1833 premiere, called the ‘standard’ version, and the ‘revised’ version, which included all of Mendelssohn’s revisions of the work over time. Critically, the revised version has proved to be a failure: the 1851 version is the one that the critics and audiences love. In commenting on the revised version, critic Edward Greenfield noted that Mendelssohn ‘undermined the original’s freshness’ and that he much preferred the ‘white-hot inspiration’ of the standard version.

Felix Mendelssohn: Symphony No. 4 in A major, Op. 90 “Italian” – Saltarello 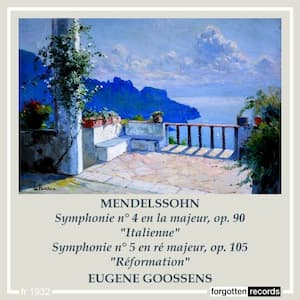