The music of Frédéric Chopin is perennially popular – it has never lost its universal appeal and Chopin remains one of the greatest composers for the piano. Virtuosic, imaginative, and emotionally profound, Chopin’s music offers pianists a wealth of expressivity, requiring a combination of superior technique, which always serves the music (rather than as an end in itself), refined touch, a beautiful cantabile (singing) tone, highly nuanced dynamic shading, supple phrasing and rubato, and an appreciation of the interior architecture of this multi-layered music. Chopin is also symbolic of Poland, the country of his birth, whose musical idioms are evident in almost all his music, most obviously, the Mazurkas and Polonaises. 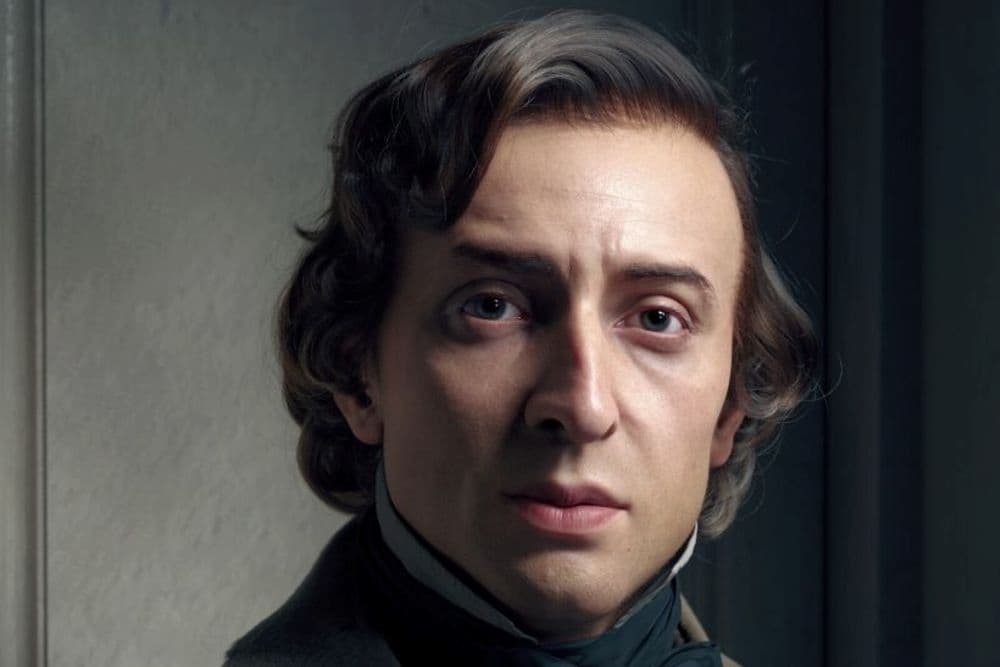 When asked, the great Chopin player Arthur Rubinstein could not explain why Chopin’s music spoke to him, but like the music of J.S. Bach (which Chopin greatly admired and studied), it expresses universal humanity which, combined with a certain vulnerability, speaks to so many of us, and on many different levels. 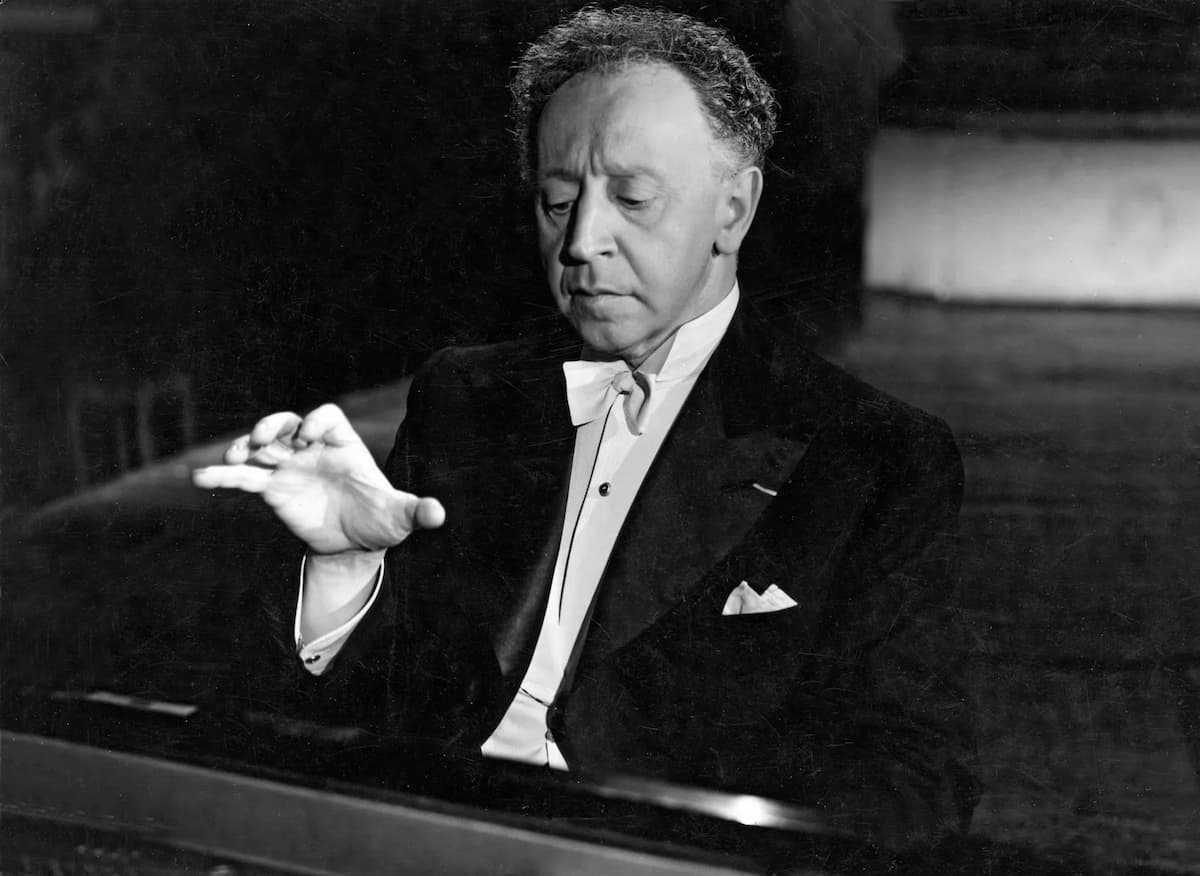 “When the first notes of Chopin sound through the concert hall there is a happy sign of recognition. All over the world men and women know his music. They love it. They are moved by it. When I play Chopin I know I speak directly to the hearts of people.”

An unrivalled authority and one of the greatest interpreters of the music of Chopin, Rubinstein brought great dignity and refinement to the music, avoided unnecessary mannerisms and sentimentality, and revealed the structural logic of Chopin’s writing. His playing is memorable for its elegant vocal phrasing, beauty of tone, and natural yet sophisticated shaping. 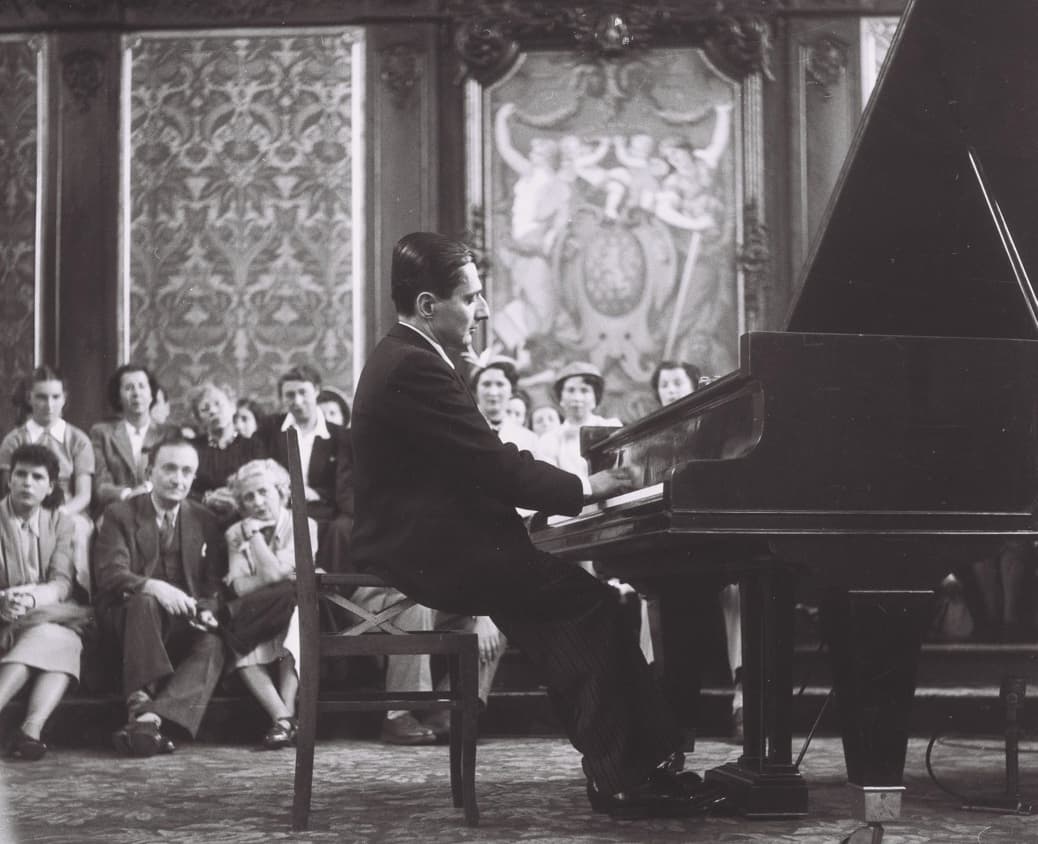 “A master of the keyboard” (Harold C Schonberg), Dinu Lipatti was the pupil of an older Chopin master, Alfred Cortot.

Lipatti’s immaculate performances of the waltzes, in particular, are spontaneous, light and nimble, lyrical and suitably dancing, with subtle rubato and great charm. 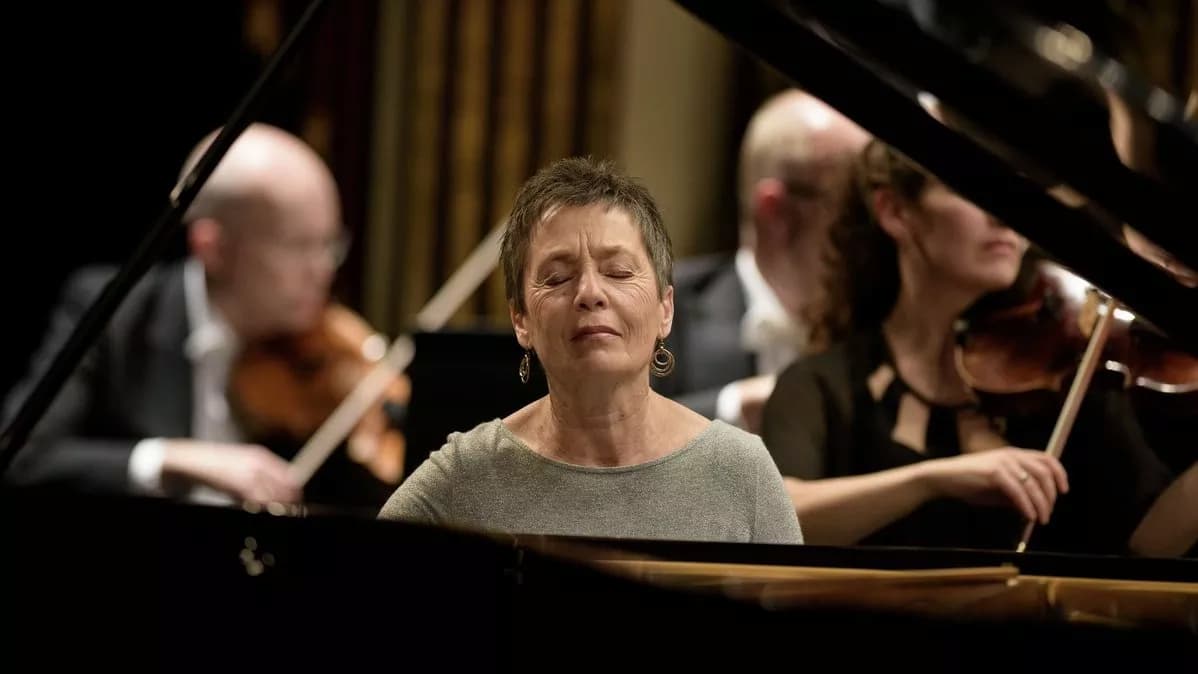 “It’s very inner music and very deep,” Maria João Pires has said of Chopin. For her, he is “the deep poet of music”. That depth is really evident in Pires’ playing of the Nocturnes – intimate, refined and passionate, her interpretations eschew drawing room night-time sentimentality and capture all the drama and emotional intensity of these much-loved pieces. 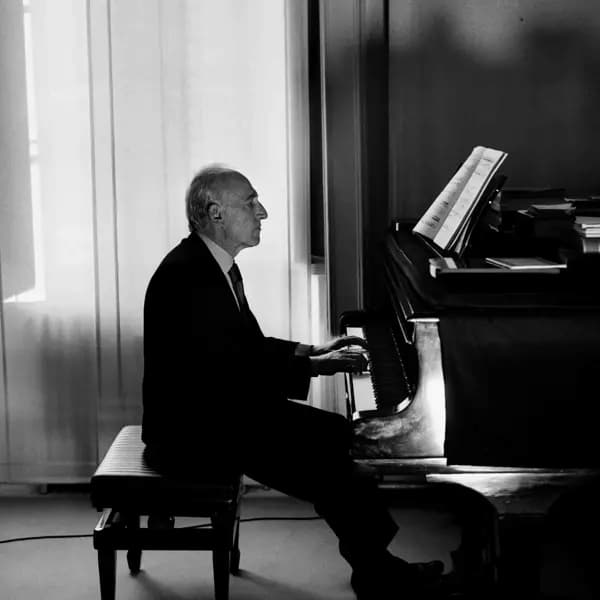 Described by one critic as “the greatest Chopin player to have emerged from Italy since the Second World War”, Maurizio Pollini’s association with Chopin goes right back to the beginning of his professional career when he won the Chopin Competition in Warsaw when he was just 18. His unsentimental, cultivated interpretations are notable for their clarity of expression, perfectly judged poetry, and close attention to the bel canto melodic lines which make Chopin’s music so immediately appealing. 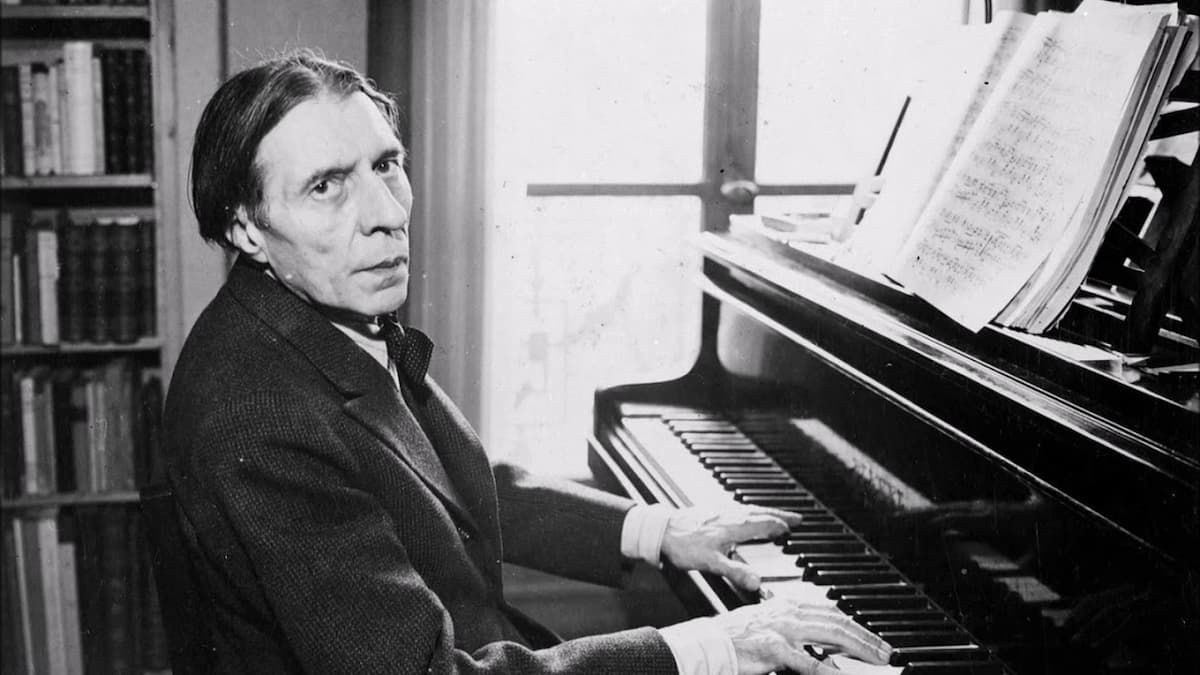 Cortot is one of the most celebrated Chopin interpreters, combining flawless technique with a deep appreciation of the structure, voicing, and textures of Chopin’s music. His recordings are acclaimed to this day, and his detailed, annotated editions of Chopin’s music remain highly prized among pianists and teachers. 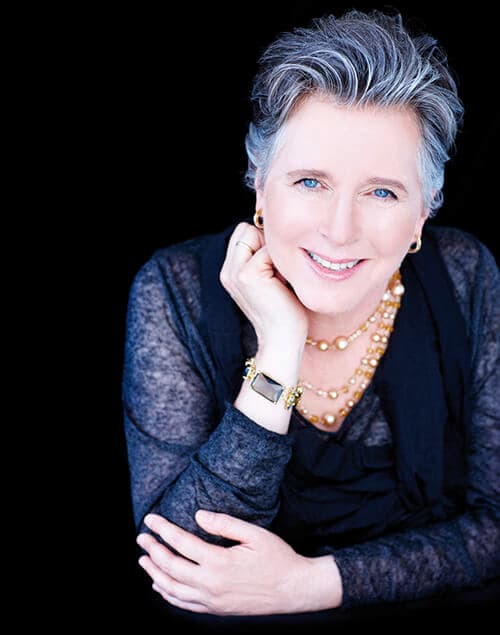 Hailed by her mentor Arthur Rubinstein as “a born Chopin interpreter”, Polish-Canadian pianist Janina Fialkowska captures the soul of Chopin, in particular in her performances of the Mazurkas, works which reveal Chopin’s patriotism and innermost sentiments towards his homeland. Fialkowska is sensitive to both the humble, peasant origins of the Mazurka and Chopin’s elevation of the genre into concert pieces. She really captures the poetry, poignancy, and whimsical emotions of these Polish folk dances, and her rubato is perfectly judged, especially important in these pieces where suppleness of pace lends greater emphasis to the emotional depth of the music.