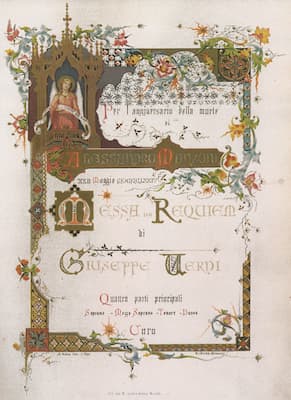 The strong trochaic (strong–weak) rhythm inherent in it is still there since it’s part of the text, but now the music is new. Almost all the settings we will look at were written in conjunction with requiem masses. As we get to the 20th century and the desire for requiem masses falls away, we see the Dies Irae text included in more commemorative pieces.

Starting in the 17th century, we have a Dies Irae setting by the Polish composer Damian Stachowicz (1658 – 1699). In his late 18th-century Requiem Mass, his setting of the ‘Dies Irae’ text is quite melodic, a contrast with the highly rhythmic forms we more commonly hear.


Another Polish composer from a slightly later period, Siewiński, (died before 1726), wrote his Dies Irae as part of what is now his only surviving mass. His Requiem can only be dated from a note in the score. The score was copied in 1726 and the note indicates that, as of 1726, the composer was dead. This Dies Irae seems to take a defiant tone.


Moving up to the classical period, we have Mozart’s monumental Dies Irae from his Requiem in D Minor, K. 626. The united choral and orchestral sound gives us a truly strong opening. The Requiem was Mozart’s last work, left incomplete at his death in 1791. It had been commissioned by Count Franz von Walsegg to commemorate the first anniversary of the death of his wife Anna at the age of 20 on 14 February 1791. The work was completed by Franz Xavier Süssmayr, at the request of Constanze Mozart. Süssmayr was a student of Mozart’s at his death and used Mozart’s notes and sketches to finish the sections left incomplete. For the Dies Irae, Mozart hadn’t completed it but had left detailed drafts.


Continuing on in this monumental vein, we have Giuseppe Verdi’s setting of the text in 1874. The rhythms are vigorous, the dynamics extreme, and the whole setting is highly memorable. 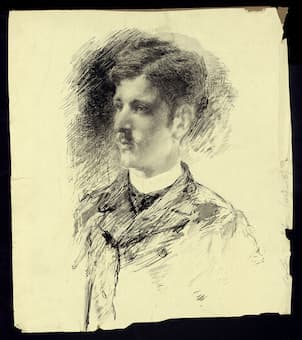 What is a commonality between the Mozart and Verdi settings is that these were written not by composers associated with the church, but by composers coming out of the opera tradition. There’s so much in common with Verdi’s setting and the writing he did for the choruses in his operas. Think, for example, of the chorus in La battaglia di Legnano, ‘Giuriam d’Italia por fine ai danni’, where the hero is being inducted into The Knights of Death, or the Anvil Chorus, or the opening of Otello. It’s very dramatic writing for dramatic situations and now translated into the Requiem, takes the work into a new realm.

A setting that seems much older in style is that by Italian composer Marco Enrico Bossi (1861–1925). He was organist at the Como Cathedral before teaching at the conservatories of Naples, Venice, Bologna, and Rome. He was an organ professor and toured internationally as an organist.


We also have some modern settings, such as that by the Belgian composer Erik van Nevel (b. 1956). His setting of the Dies Irae for his Missa da Requiem. This setting seems to go back in time, to medieval settings with strong triple meter. After the monumental stylings of Verdi, this setting seems to just skip along.


Swiss composer Jean-Luc Darbellay (b. 1946) truly takes us into the modern era. Starting with a spectacular percussion crash, his Dies Irae quickly involves the brass section, and, when it gets to the text, seems both menacing and dangerous.


In his setting of the text in 1966 for the Requiem Canticles, Igor Stravinsky reduced the original 50-some poetic lines to just the first six lines, much of which after the first 4 words are sung sotto voce under the much louder orchestra. The Requiem Canticles were performed at the composer’s funeral in 1971. 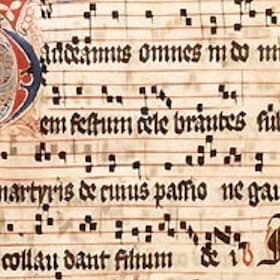 This is just a selection of the dozens, if not hundreds of settings of the Dies Irae text. What has been interesting has been the examination of the composer’s decisions about the text and its associated music: the text itself has a very strong rhythm in trochees (strong-weak, strong-weak) and the Gregorian chant associated with it uses that to create a highly memorable melody. When composers decided, however, to set the text themselves, they are faced with a choice of following the inherent text rhythm or going a different way.