Operatic Works Inspired by the Moon and Space 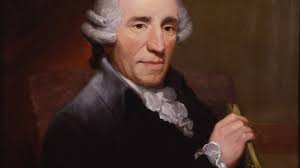 The first piece comes from Joseph Haydn. In August of 1777, Il mondo della luna (The World in the Moon) was born using a libretto written by Carlo Goldoni. As an opera buffa, Il mondo della luna is about Ecclitico, an amateur astronomer, and how he tricks Buonafede to let him marry Clarice, Buonafede’s daughter. In the opera, Buonafede woke up after drinking a magic potion and believed that he was on the moon and met with the emperor of the Moon. The story is nonsense and funny, even to this day (in my opinion). The Overture theme in C major from this opera later appeared in the first movement of his Symphony No.63. 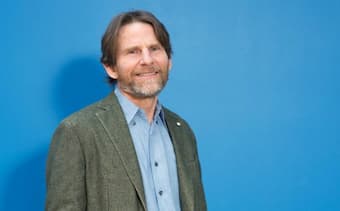 As a homage to Mozart’s Marriage of Figaro, Mackey wrote Moon Tea (2021) in an opera buffa style. This comic opera is set in England back in 1969. The five main characters, including Prince Philip and Queen Elizabeth, met and had afternoon tea with the two Apollo astronauts, Neil Armstrong (and Janet Armstrong, his spouse of the time) and Michael Collins, after their historic moon landing. The opera is short, (about 25 minutes long) consisting of five scenes with monologues, a duet, and a final quintet. It was premiered on June 10, 2021, in Saint Louis, Missouri, during the festival Opera Theatre of Saint Louis.

The Astronaut’s Tale by Charles Fussell (b.1938) 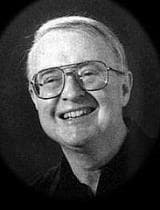 Without question, The Astronaut’s Tale is a tale of an astronaut. Composer Charles Fussell and librettist Jack Larson centered the main plot around Abel, a farm boy who dreams of becoming an astronaut and exploring space. He soon joins the Air Force and finally participates in the first Space Shuttle Launch. Another plot includes a peddler, Peccavit, who encourages Abel to fulfill his dreams.

This work was premiered on January 28, 2016, as a remembrance of the thirtieth anniversary of the Challenger explosion. Librettist Jack Larson was inspired by Stravinsky’s L’Histoire du Soldat (The Soldier’s Tale) of using a narrator in the opera. Larson, also an American actor known for his depiction of Jimmy Olsen in the film Superman Returns, passed away in September 2015, a little before the opera premiered.

Kepler is the third opera (and his twenty-third opera) by Glass about a scientist and/or astronomer. This opera is set to a libretto in German and Latin by Martina Winkel and is based on the life of Johannes Kepler, a German mathematician, and astronomer in the 16th and 17th centuries. As a commission by the Linz Landestheater, this two-act opera was premiered in 2009 by Bruckner Orchestra under the baton of Dennis Russell Davis. Like his previous opera, Galileo Galilei (2002), Glass explores the relationship between science and religion in Kepler. 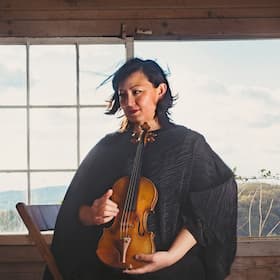 Murasaki’s Moon, libretto by Deborah Brevoort, is the first opera composed by Michi Wiancko. Wiancko, a California-based composer, arranger, and violinist, wrote this opera after receiving the 2018 American Grant for Female Composers. Murasaki’s Moon brings the audience back to 11th-century Japan; it is inspired by Lady Murasaki Shikibu, the author of The Tale of Genji, an epic tale about love and freedom that she was longing for. Lady Murasaki was a member of the Japanese Imperial court in 11th century Japan. This one-act opera illustrates Lady Murasaki’s struggles and her attempt to escape from her isolated life in the Palace through writing her first novel, the Tale of Genji. 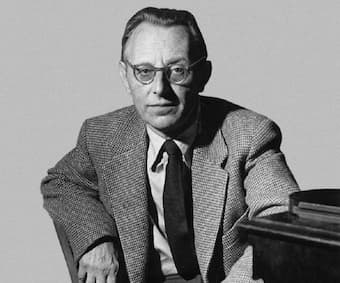 Based on Grimm’s Fairy Tales, Der Mond is often paired with Die Kluge, another Orff’s opera based on the same book. Music and libretto, both written by Carl Orff, Der Mond is a story of four men who steal the moon for their country, which does not have a moon, and each of them agrees to take a quarter of the moon to their tomb when they were about to die. Since the moon is taken away to the coffin, the earth becomes very dark all the time. Saint Peter later takes the moon back and hangs it in the sky. 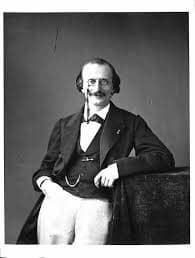 The last opera that I am going to introduce was written by Jacques Offenbach. With over 100 operas, it shouldn’t surprise us that he had written one about the moon. Le voyage dans la Lune was written in 1875 as opéra-féerie. It is inspired and loosely based on two novels by Jules Verne, From the Earth to the Moon and Journey to the center of the Earth. The opera is set in four acts and the libretto is a collaboration between Albert Vanloo, Eugène Leterrier and Arnold Mortier.

The opera is a story about Prince Caprice, who gets bored with what happens on the earth and decides to go to the moon. The opera is about the adventures that they encounter on the moon.