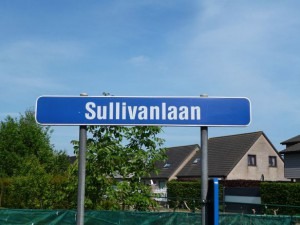 A new website in Belgium is collecting together a list of streets in the country named after musicians. We were pleasantly surprised to see the international nature of street names as we looked through the site https://muzikalestraatnamen.wordpress.com/. 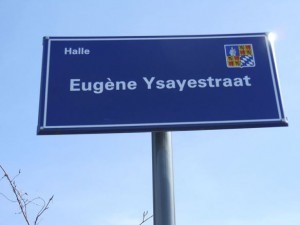 Sullivan Lane is named for the English composer Arthur Sullivan (1842-1900), most famously in his partnership with W.S. Gilbert in creating the operetta world of Victorian England.

Sullivan: The Pirates of Penznace: “I Am the Very Model of a Modern Major-General” 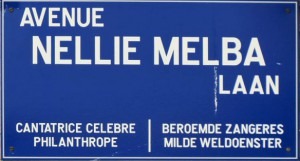 The Belgian violinist, Eugène-Auguste Ysaÿe (1858-1931), is honored with his own street. During his lifetime, he was regarded as “The King of the Violin.” Pablo Casals claimed that he never heard a violinist play in tune before Ysaÿe and many composers of his time said that he was their greatest interpreter. 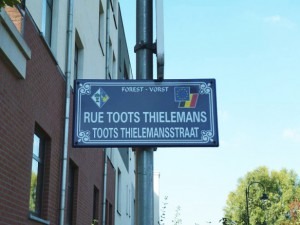 She of the Pêche Melba and Melba Toast, the Australian soprano, Nellie Melba (1861-1931) is honored in Anderlecht with a lane to her name. 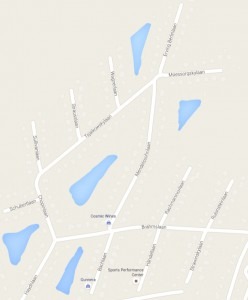 The international jazz guitarist and harmonica player Toots Thielemans (b. 1922) has a street to his name in Vorst, Belgium. He’s worked with other jazz players as diverse as Charlie Parker and Jaco Pastorius before his retirement in March 2014. 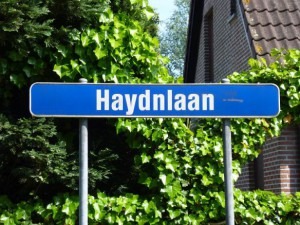 Petit: Theme from Jean de Florette (Toots Thielemans, harmonica)
We were most delighted to find the town of Brecht which has an entire section of the town devoted to streets named after composers. This little town in northern Belgium, on the border of The Netherlands gives us real room for thought. 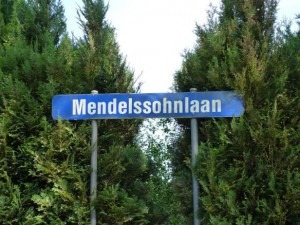 What kind of music would you write on the corner of Mussorgsky and Irving Berlin Lanes: “God Bless Khovanshchina”? How about where Bach Lane crosses Brahms Lane and becomes Mendelssohn Lane: Air on a Hungarian Dance and Wedding March?