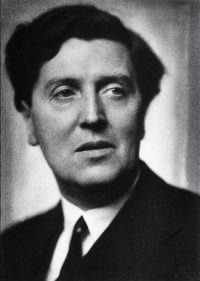 A recent concert by the magnificent Emerson Quartet featured Alban Berg’s ‘Lyric Suite for String Quartet’ (1925). An annotated copy of Berg’s composition which he had given to his mistress, Hanna Fuchs-Robettin was discovered by the Berg scholar George Perle only in 1977 amongst the papers of Hanna’s daughter Dorothea. Berg’s notation reads:

“It has also, my Hanna, allowed me other freedoms! For example, that of secretly inserting our initials, HF and AB, into the music, and relating every movement and every movement to our numbers, 10 and 23. I have written these, and much that has other meanings into the score for you….May it be a small monument to a great love.”

The program notes for the Quartet’s concert by Helen Sive Paxton, indicate that the entire composition is based “on various permutations of a four-note motive, B,F,A,B-flat – in German H,F,A,B, their initials” and “the two mystical numbers, 23 and 10, (Berg refers to them as ‘our numbers’) determine both metronome markings and measure numbers throughout the composition”. In addition, always referring to their love, Berg uses a fragmentary reference of a song by Zemlinsky (to whom the composition was dedicated) ‘Du bist mein Eigen’ (You are my own) as well as the opening of Wagner’s ‘Tristan and Isolde’, another story of impossible love, and a “translated setting of Baudelaire’s poem ‘De Profundis Clamavi’, described as an anguished statement of hopeless love”. 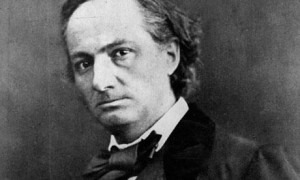 The ‘Lyric Suite’ consists of six movements, whose titles already tell a love story. The piece starts with the first movement, Allegro giovale, in a short and lively fashion; a quieter and more intimate movement follows with the Andante amoroso; the rhythm accelerates into the Allegro misterioso using pizzicato effects, leading into the fourth movement, Adagio appassionato, a passionate Scherzo with a Trio estatico at its center, then the Presto delirando-tenebroso movement – its title indicating the composition’s alternating delirious and quiet passages, and concluding with the Largo desolato — desolation quietly taking hold until the music slowly dies away.

In comparison to Baudelaire’s poem, Berg’s composition starts at least with some hope. The Latin title of Baudelaire’s sonnet translates as “From the Depth, I Call You (Oh Lord)” – Psalm 130. The first strophe reads: 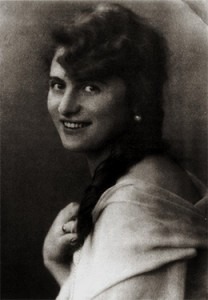 Similar feelings are expressed by Berg in a letter to Fuchs-Robettin in 1931, also quoted in the concert notes:

“…Not a day passes, not half a day, not a night, when I do not think of you, not a week when I am suddenly flooded by a yearning which submerges all my thought and feelings and wishes in an ardor which is not weaker by a breath than that of May, 1925 … only still shadowed by a grief which… rules me more and more, and which … has made me a double, or better-said, a play-acting person.”

Across the centuries, both artists, Alban Berg and Charles Baudelaire, musician and poet, use the inspiration of their ‘hopeless’ love and their personal experience to create enduring, sublime works of art.