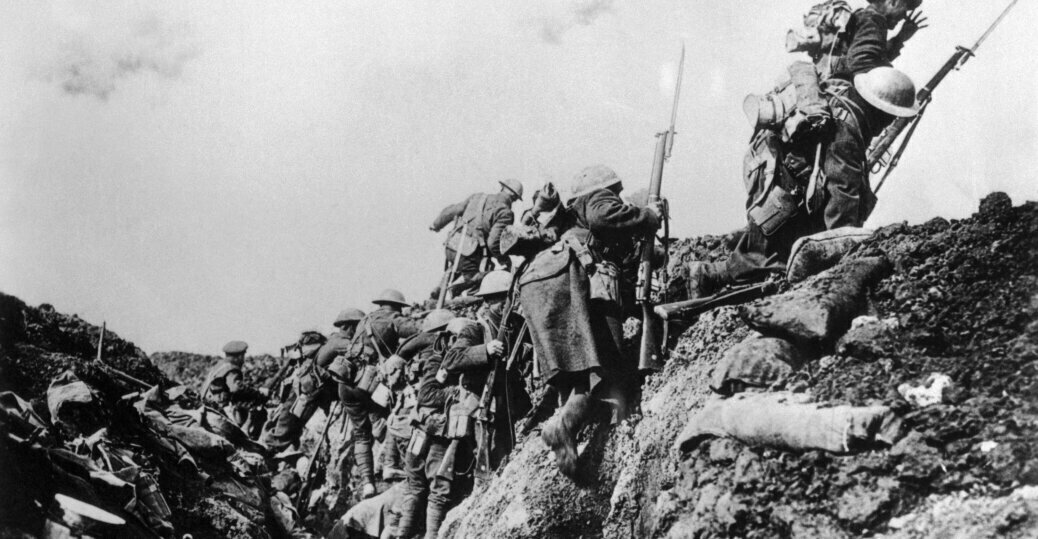 Trench warfare, which has since been described as “futility in conflict,” gained its horrifying notoriety on the Western Front in the First World War. By the time the dust and poisonous gas clouds had settled on the “war to end all wars,” literally millions of combatants had succumbed to one of the gravest geopolitical events of the 20th century. Global military conflicts brutally cut across all aspects of civilian society as well, and composers quickly found themselves entangled in the absurdity of war. 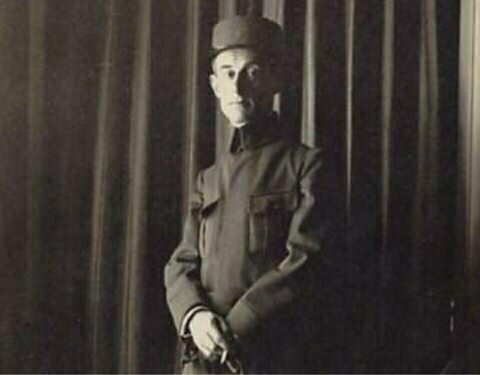 Mind you, Maurice Ravel desperately wanted to join the armed forces. He tried to enlist with the French infantry, but came in two kilos under the official weight limit. So he passed his driving test and was declared fit for service as a truck driver. Ravel delivered supplies under artillery fire at Verdun and wrote, “For a whole week I have been driving days and nights – without lights – on unbelievable roads, often with a load double what my truck should carry. And even so I had to hurry because all this was within range of the guns.” Ravel had always harbored ambitions of joining the flying corps, but a diagnosed heart condition made that impossible. In addition, he eventually contracted dysentery and underwent surgery for a hernia. In the months leading up to the outbreak of WWI Ravel began work on a piano suite called Le Tombeau de Couperin. Completed in 1917, each movement is dedicated to a friend or friends killed in the war. Ravel’s health and music were permanently affected by the stresses of the First World War, and he was plagued by insomnia for the rest of his life. 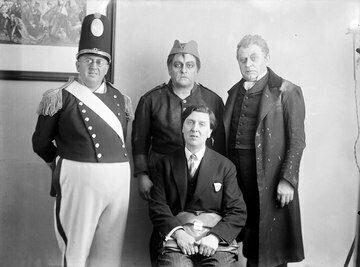 Alban Berg and the Wozzeck cast

Every artist and composer dealt with the horrors of the First World War on a decidedly personal level. Richard Strauss was completely unimpressed and happily continued on his post-romantic musical path. The same cannot be said for Alban Berg. He was called up for medical examination in May 1914, but declared unfit for service. Barely a month later he saw the first performance of Büchner’s play Woyzeck and spontaneously decided to turn it into an opera. “It is not only the fate of this poor person who is exploited and tormented by the whole world that upsets me so much,” Berg wrote to Anton Webern, “but also the tremendous atmospheric content of the individual scenes.” At this point in time, Berg did not yet know that the figure of the tormented and abused soldier Wozzeck was to resonate with his own war experiences. In 1915, Berg was re-examined and classified “fit for auxiliary service” and the composer was called up for three years of service with the Austro-Hungarian Army. His wife petitioned the Emperor—probably her father—and got Berg transferred to a clerical job at the War Ministry. And during his periods of leave, he worked on the opera. “There’s a bit of me in the figure of Woyzeck after all,” he wrote to his wife, “ever since I’ve been spending these war years in a way that makes me just as dependent on hated people, tied, ailing, unfree, resigned, humiliated in fact.” 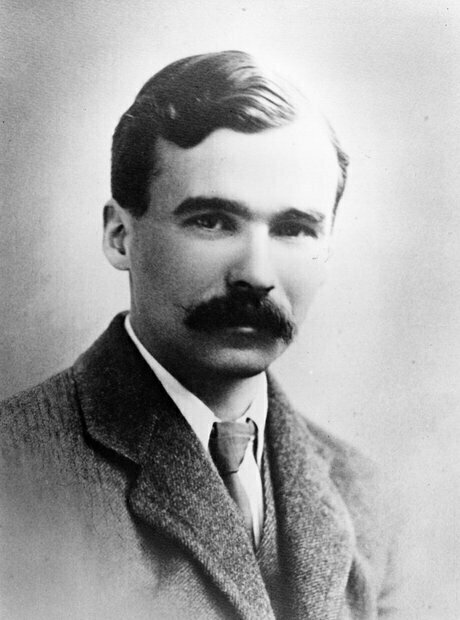 The trenches and battlegrounds of World War I were strewn with unfulfilled promises and ambitions, and George Butterworth (1885-1916) is frequently described as a “lost talent of his generation.” Considered one of the most promising composers of his generation, Gerald Finzi wrote in 1922, “Butterworth’s music sums up our countryside as very little else has ever done.” A profound interest in folksong modality and the English folksong revival informs much of his music. Possibly too much attention has been paid to Butterworth’s fastidious self-criticism and the destruction of a substantial number of compositions before leaving for the front. Butterworth enlisted as a private in August 1914, the first month of the war, and received a commission in the 12th Durham light Infantry. He commanded his company as a platoon leader, and eventually received the Military Cross in recognition of his services. His company went to France in August 1915 and was engaged at the battle of the Somme in July 1916. One month later Butterworth was killed by a sniper, and his body was never recovered.