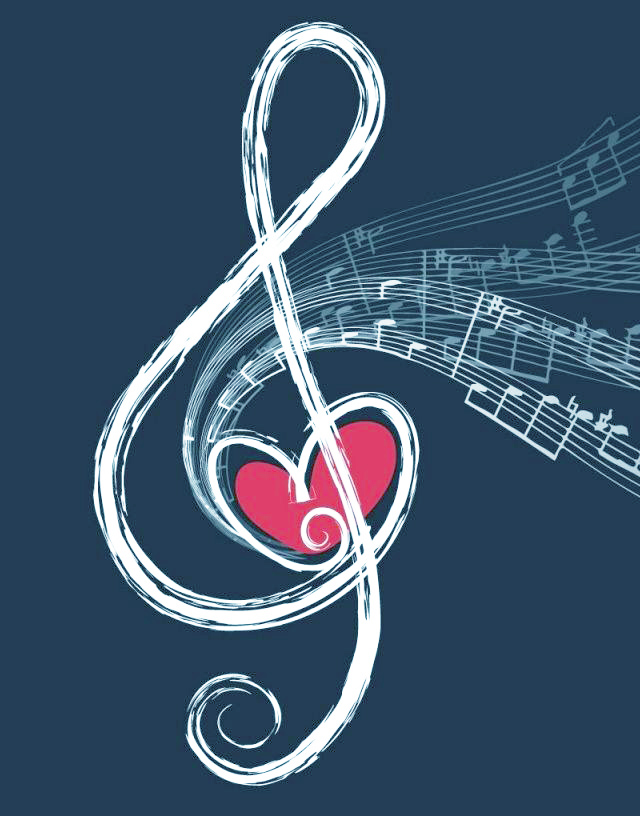 “Music for a little while, shall all your cares beguile,” wrote the English playwright Nathaniel Lee at the end of the 17th century. As we all know, music has the power to lift your mood, combat depression, improve blood flow in your brain and lower levels of stress-related hormones such as cortisol. It certainly can alleviate stress and feeling of grief and distress, and for me personally, music holds the ultimate power of comfort. And in this time of quarantine, we all need a bit of solace. As such, we’ve put together some music sure to console, reassure, and sooth. And nobody shouts encouragement as loudly as G.F. Handel.


During his stay in London, Charles Gounod wrote a suite for piano between 1871 and 1872. He called the opening movement “Funeral March of a Marionette,” and he appended the following storyline. The Marionette has died in a duel, and murmurs of regret come from the troupe. A funeral procession commences, but soon the mourners take some refreshments before returning to the procession. When all is said and done, the mourners quietly return home. Gounod never completed his suite, but he did orchestrate the “Funeral March.” Today this short piece is best known as the theme music for the television program “Alfred Hitchcock Presents.” 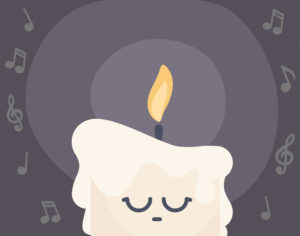 Johannes Brahms was a baptized and confirmed Lutheran, yet highly indifferent to organized religion. For him, the bible, as he wrote to Clara Schumann “is a repository of experiences and wisdoms rather than a definition of Christian creed.” It was the death of his beloved mother in 1865 that brought his spiritual convictions into sharper focus. Brahms had been incredibly devoted to his mother and most distressed by the breakup of her marriage to his father, who was seventeen years younger. The “Requiem” was therefore a highly personal undertaking of coming to terms with his loss and concordantly a way of calibrating his spiritual compass.


Maybe you have seen the movie “Out of Africa,” featuring Karen Blixen played by Meryl Streep? The film is loosely based on the autobiographical book of that Danish author who spent her life in Africa as the wife of the big-game hunter and serial philanderer Baron Bror Blixen. Karen falls in love with Africa and the African people, and establishes a school, looks after their medical needs, and arbitrates their disputes. In the meantime, Baron von Blixen expresses his views of conservation by stating, “Life is life and fun is fun, but it’s all so quiet when the goldfish die.” 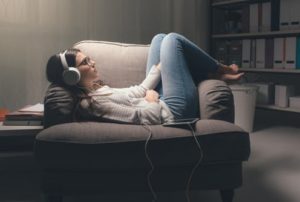 Mozart was not feeling particularly well when he received an anonymous commission to compose a Requiem Mass. His health had deteriorated, and he believed that he had been cursed to write a requiem for himself, because he was sure he was about to die. Spooked by the commission, Mozart obsessively worked on his requiem but was only able to complete the “Requiem” and “Kyrie” movements, and managed to sketch the voice parts and the bass lines for the remaining movements. Mozart died before he could complete the work, yet he created one of the most comforting and emotionally stirring choral work in the repertoire. Beethoven pointedly said, “If Mozart did not write the music, then the man who wrote it was a Mozart.”


The seven-section Requiem by Gabriel Fauré is almost certainly a musical tribute to his father, who died in 1885. Fauré was a spiritual man of many questions, but he had no clear religious believes. Although his own son called him “a skeptic,” Fauré had a calm, serene and peaceful outlook on life and on death. Writing some of his most beautiful melodies he ever composed, Fauré finds solace and comfort in the restful and fear-free nature of death. The work was performed at Fauré’s own funeral in 1924.


Some scholars have called Johann Sebastian Bach “the Fifth Evangelist.” Bach was 48 when he bought a copy of Luther’s three-volume translation of the Bible. He spent a good deal of time with these books, underlining passages, correcting errors in the text and commentary, inserting missing words and writing notes in the margins. When at 2 Chronicles 5:13 the text speaks of temple musicians praising God, Bach wrote “at a reverent performance of music, God is always at hand with his gracious presence.” Regardless of your own personal believes, what shines through in Bach’s music is a deep and unquestioned faith in the powers of redemption and a sense of unfailing optimism, even in the midst of constant bereavement. I strongly believe that during this Coronavirus Pandemic, we can all take refuge and comfort from that particular sentiment.