Composers Inspiration
“If music be the food of love, play on.” Shakespeare and Music IX – King Lear
by Janet Horvath August 21st, 2016

You may be surprised how many quotes come from the 1606 play King Lear, perhaps William Shakespeare’s greatest of tragedies—a work, which continues to electrify and has stirred composers Debussy, Shostakovich, and Berlioz as well as some popular music. The play resonates with astute perspectives on the human condition—justice, the differences between appearances versus reality and the nature of compassion:

When we are born, we cry that we are come to this great stage of fools’

This bloody, violent, and terrifying journey examines the nature of familial loyalties, inheritance and the seduction of power. 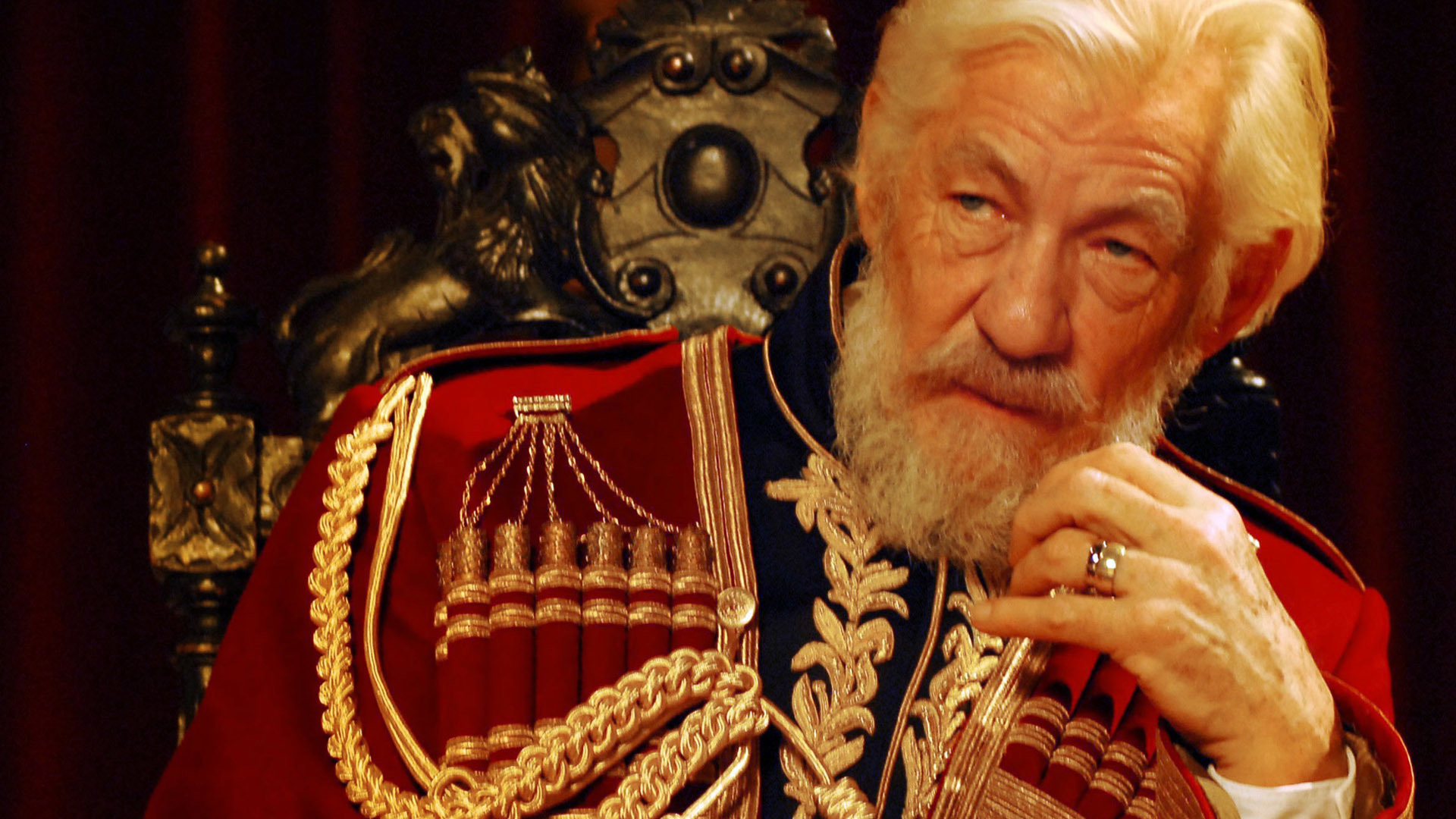 The play focuses on the father-daughter relationship—Lear, hoping to retire, wants to divide his kingdom among his three daughters based on their affection for him. The two elder daughters Goneril and Regan, resort to flattery and initially inherit Lear’s kingdom, while the truly devoted daughter, the youngest, Cordelia, is disowned. The wicked daughters reveal their true intentions throughout the play. Lear realizes he has been betrayed and gradually descends into madness. Cordelia eventually comes to Lear’s aid but alas too late. They both are imprisoned and Cordelia is killed. Lear, heartbroken, dies knowing she was the only daughter who truly loved him.

Le Roi Lear of 1904 by Claude Debussy is unfinished. He wrote two movements, the first merely one and a half minutes—a fanfare of brilliant and sonorous trumpets, and percussion, unusual for Debussy, followed by a three minute Intermezzo, pensive and disquieting. “Le Sommeil de Lear” (Lear Asleep), features brooding strings, resonant French horns and some chordal passages, which like his other music, sounds atmospheric and impressionistic, especially in the solo string passages. It ends with delicate pizzicatos (plucking) and floats away.

Debussy: Le Roi Lear fanfare and Le Sommeil de Lear
In 1827 Hector Berlioz was introduced to Shakespeare. He went to a production of Hamlet instantly falling in love—with the playwright and the gorgeous Harriet Smithson who played Ophelia.

For Hector Berlioz, on the cusp of French Romanticism, Shakespeare’s works imbued dramatic truth, and the ultimate in poetic expression. Once he heard the French premiere of Beethoven’s Eroica Symphony in 1828, Berlioz was utterly convinced of instrumental music’s dramatic power. Berlioz broadened his horizons and expanded his symphonic palette. His Symphonie Fantastique, of 1830 introduced the unconventional innovation of programmatic music.

Berlioz consistently used literary works to inspire his music including Goethe (La Damnation de Faust), Byron (Harold in Italy), and Virgil (Les Troyens) but he admired Shakespeare above all as is evident in works inspired by the playwright— Romeo et Juliet, Béatrice et Bénédict, after Much Ado About Nothing, and The Tempest. He read Shakespeare’s plays constantly and often quoted from them. “Shakespeare coming upon me unawares struck me like a thunderbolt.”

In a telling passage from his Memoires, Berlioz indicates his grief. His passion for Miss Smithson was unrequited, “It upset my whole life, and had it not been for an almost equally strong passion for Shakespeare which spurred me to work, I should simply have wasted several years in blank despair.” Harriet Smithson became Mrs. Berlioz after all, in 1833, but after a few years it ended in disaster. When she died, a grief-stricken Berlioz resorted to calling upon his muse, “Shakespeare! Shakespeare! Where are thou? It seems to me that he alone amongst intelligent beings understand me, and must have understood us both; …thou alone are the God good for the souls of artists…”

Berlioz Le Roi Lear Overture Op. 4 was written in Nice in 1831 when he returned to France from Italy after winning the Prix de Rome. The overture was first performed at the Paris Conservatoire in December of 1833. The Overture is one of the few that attempts to depict the play directly. The work is divided into two parts. It begins with a dramatic outpouring of unison cellos and basses— dark, brooding and melancholy. A lone oboe enters, with a tender melodic theme, delicately accompanied by the upper strings, followed by a rich horn sequence before the declamatory lower strings re-enter. The second section is characteristic of Berlioz with its sudden contrasts, flashy interruptions and virtuosic instrumentation. It is flamboyant and outgoing, sadly not performed often.

Berlioz: Le Roi Lear Overture
Dmitri Shostakovich wrote music to over thirty films including both film music and incidental music based on the play King Lear. The two scores are quite different in tone. His heavily satirical incidental music, King Lear op 58a, composed in 1940 was written for a stage play and is scored for mezzo, baritone, chorus and orchestra. The music is dark, dramatic and somber. World War II loomed and the Russian regime was growing more oppressive and violent.

Shostakovich: Prelude and Cordelia’s ballad
Shostakovich: The approach of the storm
An orchestra with huge forces and brilliant brass assails us in the 1971 film King Lear translated by Boris Pasternak with music by Shostakovich. The storm scene from the film music is, as one would expect, tumultuous, brutally rhythmic with unrelenting percussive punctuations. Yet there are sections of sparse and ominous string writing. Shostakovich’s music is riveting.

Cordelia by “The Tragically Hip” references both King Lear and Macbeth.

The role of Lear has been coveted by leading actors including Laurence Olivier, Christopher Plummer, and Orson Welles. More recently, in the Royal Shakespeare Company version, Ian McKellen plays Lear. The play toured the world for eighteen months then PBS filmed a studio version. Although the depiction is quite grotesque—McKellen stripped naked in the play and the violence is graphic—the nudity was not considered appropriate for PBS. “It’s all right to see someone have their eyes gouged out, but it’s not right to see an old man with his trousers down,” he said in an L.A. Times review.

The scintillating score, music by composer Steve Edis, begins with a dramatic organ prelude. Interestingly enough, for 150 years, from 1681 to until 1838, in theater productions, a “happy ending” was tacked on replacing the tragic ending. Although it still circulates, the original was restored. Near the end a final rebuke:

“Speak what we feel, not what we ought to say.”
Ian McKellen: Understanding King Lear, the Character‬