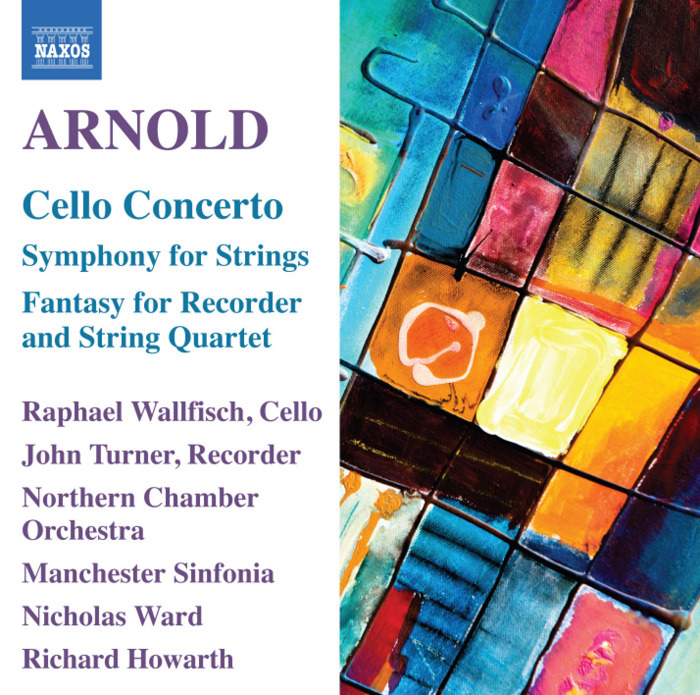 Sir Malcolm Arnold’s preference for classical forms is fully explored in this representative but uniquely distinctive programme. Orchestrations of earlier works form the lyrical Concertino for Flute and Strings and a Saxophone Concerto whose bold statements foreshadow the gritty and powerful Symphony for Strings.