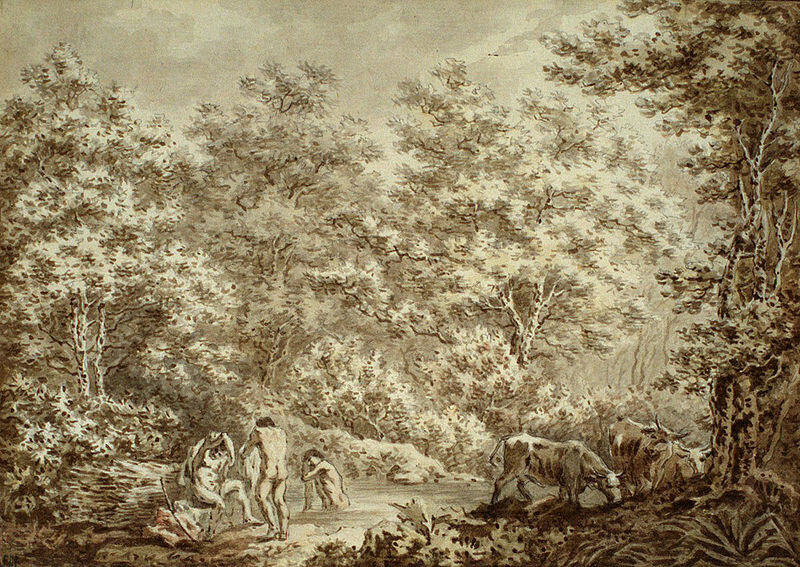 Approaching the ripe old age of 30, Carl Philipp Emanuel Bach had a steady but poorly paid job with Frederick II, King of Prussia. Away from work, he enjoyed friendships with a number of literati, philosophers and captains of industry in meetings of the Berlin Monday Club. Yet, it was nevertheless time to think about starting a family, something his father, Johann Sebastian would surely have suggested with some kind of frequency.

C.P.E. probably met Johanna Maria Danneman, daughter of a Berlin wine merchant while buying a bottle of claret in her father’s shop.

Following in the relationship footsteps of his father, there is no mention of courtship or love in C.P.E. Bach’s autobiographical sketch. He dryly reports that he married the virgin Johanna Maria in 1744. The blushing bride immediately became a valued member of the Berlin Monday Club, and Anna Luisa Karsch — a natural lyricist who had published a number of poetry collections — provided a poetic welcome.

Woman, let me greet you as a new friend
And three times be greeted by the soft morning kiss
Of your beloved Bach. For all I care he shall
Continue to enrapture you and wake your taste
So that you mildly smile into his eye
Begging for new kisses in abundance

The union produced two sons and one daughter. Johann August Adam Bach apparently had no musical talents whatsoever and became a lawyer.

The second son, born in 1748 and christened Johann Sebastian after his grandfather, enjoyed a promising career as a painter. A student of Adam Friedrich Oeser — who also taught Johann Wolfgang von Goethe and provided the ceiling frescoes in the Leipzig Nikoleikirche — young Johann Sebastian predominantly created brush drawings of idyllic landscapes and historical and mythological scenes, all with or without naked peasants. 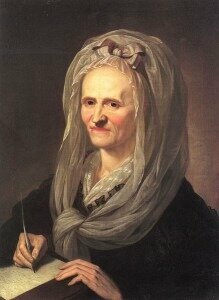 After various engagements in Dresden and Hamburg, J.S. embarked on a study trip to Rome. Once there, he fell seriously ill and endured, according to his father, “three of the most frightful life-or-death operations.” After another five months of intense suffering, Johann Sebastian died in 1778. The medical expenses must have been enormous, as C.P.E. “expressed as much sorrow over the money spent as he did over the suffering of his son.” However, from a letter to Nikolas Forkel, the German publisher and musicologist who penned the first biography of Johann Sebastian Bach in 1802, it becomes clear that C.P.E. was really looking for help in dealing with a substantial financial crisis.

C.P.E.’s daughter Anna Carolina Philippina never married, and since his sons did not produce any offspring, this branch of the Bach family terminated in 1804.

C.P.E.’s household functioned suspiciously in the manner of his late father, with a clearly defined manner of dividing labor between husband and wife. This all changed dramatically when C.P.E. Bach died on 14 December 1788. At that time, Johanna Maria was forced into the role of a business woman by having to decide how to deal with the extensive collection of musical manuscripts left in her care; more on that in our final C.P.E. episode.