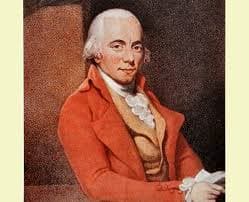 Muzio Clementi (1752-1832) may be better known today for his keyboard exercises but in his day, he was a noted performer and composer. Born in Rome, he was discovered by an English visitor and brought to England at age 13. He studied and perfected his keyboard skills before taking up a concert career in 1774, age 22. He played for France’s Queen Marie Antoinette in 1780 and in early 1782 performed for her brother, the Emperor Joseph II, in Vienna. He met Mozart in Vienna at that time – Mozart admired his technical skills but didn’t like his musical taste and feeling. But Mozart often didn’t like his contemporaries’ playing, so we look to Beethoven for his thoughts and he held Clementi in some respect.

Clementi’s Opus 9 Sonata was published in Vienna in 1783. The first movement is a beautiful Classical sonata-allegro movement. Its clarity and apparent simplicity still challenge the performer and one performer spoke of the whole of the Opus 9 sonata as having “accentuated virtuosity” as a key. Large leaps, crossed hands, and a delicate touch are all details of this movement. The contrasting middle development section explores new sounds before returning us to the original themes at the end. 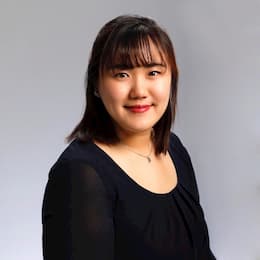 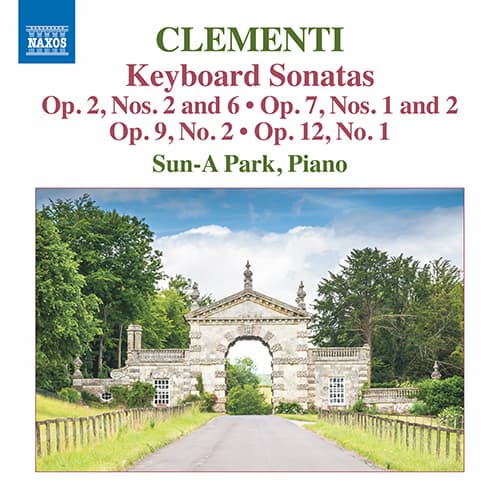