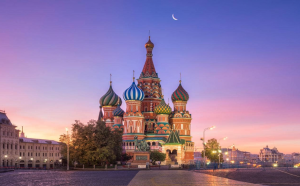 The heart of Russia is its capital, Moscow. Home to some of the most important conservatories in the country, Moscow has been a musical inspiration to both orchestral and choral composers through the ages. As a musical center, it has attracted and inspired composers from all over the world. Its opera theatre, the Bolshoi, has been the place for many premieres and for some old favorites in a new language. 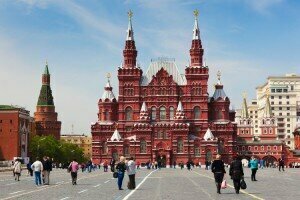 Time to slow down, and perhaps a nap?
Tchaikovsky: Moskva: Introduction and Chorus
Glazunov: The Kremlin, Op. 30: II. In the Cloister
Sokolovsky: Etude in D major 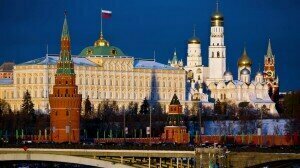