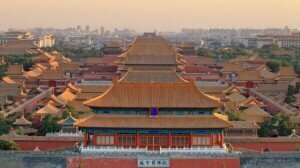 The new city of the new century, Beijing has grasped the future and has taken its history with it. Its literary background, its Forbidden City, its love for its traditions, and its desire to lead the future give us a city that has something for everyone. No visit to the city is complete without a visit to the sites of the former empire and the sights of current times.

you arrive and the country is at your feet: 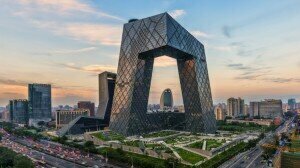 Time to slow down, and perhaps a nap?
Zhang: Shadow Magic: Invitation to the Forbidden City
Tan: 8 Colors: No. 1. Peking Opera
Tan: Out of Peking Opera 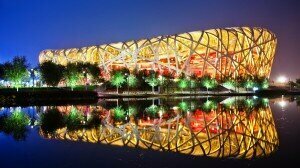 Perhaps a concert or a show?
Chiang: The Peking Myriorama, Op. 22
Ge: 4 Studies of Peking Opera: IV. Clown Music
Gu: Peking Opera Melody: Flowing Water
Zhou: The Future of Fire
And then, because you’re going to stay up all night anyway: