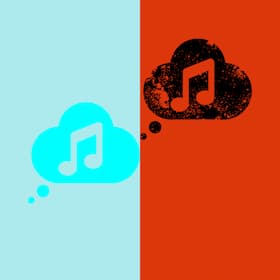 Consonance and dissonance are two concepts that are taught both inside and outside of music education. In my opinion, more often than not, wrongly. Aside from a purely physical level of definition, the perception of consonance and dissonance is entirely subjective — both on an individual level as well as cultural one. However, it is often taught under the ideas of good and bad, pleasing and irritating. This is all nonsense and here is briefly why. 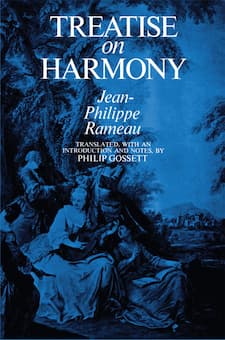 But more precisely, there are two levels of definition for the ideas behind consonance and dissonance. There is one that is purely mathematical and physical — as explained in Rameau’s Treatise on Harmony for instance — and one that relates to opinions, impressions and to what the ear can bear – and has been accustomed to. This tends to evolve with time.

With the latter, consonance and dissonance have often been associated with both pleasing and unpleasing, think of Herrmann’s dissonant violin in Vertigo. Of course, this is completely untrue and unsurprising; there are a lot of misleading shortcuts when it comes to music definitions — such as major/happy and minor/sad etc. Throughout history, what has been considered as pleasing and unpleasing has constantly evolved — the best example of it being the diabolus in musica.

I have always been fascinated by dissonance. Perhaps as a way of rebelling against academic institutions or perhaps because a large part of my musical education was autodidact and therefore was not bound to yeses and noes.

What I felt as dissonant felt attractive to me. Whether through the free jazz of Coltrane and Coleman or the music of the modern Russians.

In addition, I slowly came to realise that the perception of dissonance — and therefore consonance —was momentary and impermanent; once the ear gets accustomed to a sound then it becomes pleasing — and consonant. 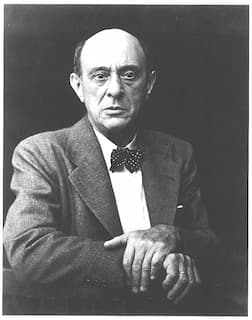 The case of atonality… Also known as serialism — or more appropriately in the words of its creator, Schoenberg; music built on the twelve-tone technique —, it is well known for having been at the centre of arguments and discussions. Atonal music is often seen as some of the most difficult music to comprehend, mostly due to its dissonance. But that is in fact partially true. Atonality has challenged most musical elements, whether it is melody and harmony — consonance and dissonance —, but also rhythm, timbre or range. The difficulty in atonality resides in the multiplicity of the challenges occurring at the same time and the absence of traditional frames of reference. At times atonal music is dissonant, and at times consonant.

Is consonance and dissonance an illusion then? On a strict definition, it is of course not and many have defined and explained in depth how the laws of nature have created harmony of sounds. But when it comes to experiencing it, then perhaps; accepting sounds and getting accustomed to them, and even perhaps curiosity or interest in their mechanics.