Composers Love
The Isaac Newton of Music
Rameau and his Treatise on Harmony
by Georg Predota April 7th, 2014
Tags: Rameau 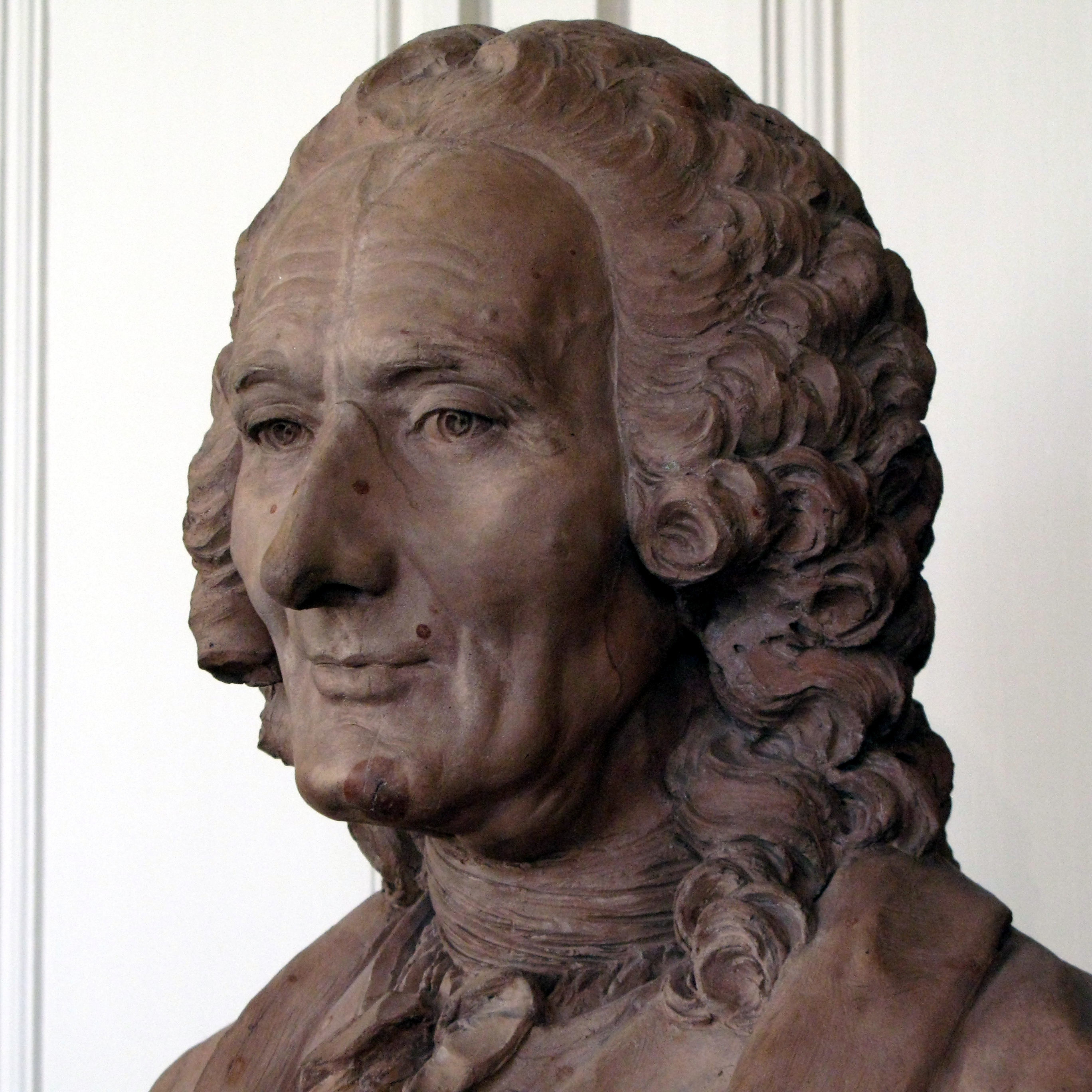 Jean-Philippe Rameau was deeply in love with Marie-Louise Mangot. She must have been a remarkably charming, and extremely pretty 19-year old maiden. After all, a 42-year old bachelor does not give up his solitude all that easy. Given Rameau’s somewhat advanced age, it is hardly surprising that Marie-Louise was not his first love. We might rightfully speculate about a number of physical encounters, but I can tell you for certain that his previous love affairs were of a rather more theoretical nature. You see, Rameau was an important innovator in harmonic theory, and he authored a number of highly important and influential theoretical treatises on music.

Where as the academic study of music is called musicology, music theory analyzes the fundamental parameters and elements of music. In 1722, Rameau initiated a revolution in music theory. His Traité de L’Harmonie (Treatise on Harmony) is a true product of the Age of Reason. Rameau reduced music to a science, and derived universal harmonic principles from natural causes. This inclusion of a philosophical dimension was entirely unprecedented and he was soon known throughout Europe as the “Isaac Newton of Music.” Fundamentally, the treatise describes music based on the tonal system still used in instruction of western music today. Rameau used major and minor keys to instruct his readers — and of course the performing musicians — on proper progressions of harmony based on the 12-note music scale.

Rameau continued his love affair with music theory by refining his theoretical writings. For him, the primary aesthetic purpose of music was to express, to please the ear and to move the passions. He viewed harmony as the fundamental source “determining the essential character and coherence of musical expression.” He clearly thought his theoretical studies as important as his compositions, and books, articles and operas alternated from about 1732 until his death in 1764. During his last years, he felt his creative powers failing, and he told Chabanon that he “regretted the time devoted to composition because it had been lost to research into the principles of his art.”

Rameau’s theoretical treatises formed the basis for “the investigation and understanding of the nature of harmony for more than 200 years.” His work led to the development of several national schools in music theory, and was particularly influential in France, England and Germany. Without doubt, Rameau occupied a crucial position in the development of harmonic thinking in Western music. Rameau strongly believed that the public did not understand his works, and he certainly was in repeated heated debates and tussles with the Encyclopedists. Rameau died in 1764, and found enough strength to rebuke the priest who attended him on his deathbed for singing out of tune. Say what you will, Rameau was certainly uncompromising until the bitter end.

Rameau will be celebrated with the Concert d’Astree at the French May.