Features
Composers of the World
by Maureen Buja March 8th, 2018 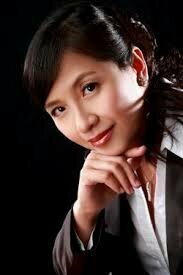 In time for Women’s History Month, we should consider the women composers in our world. Hmmm. None come to mind? Expand your thoughts, think of bigger concepts. Think international.

Chihchun Chi-sun Lee is a Taiwanese composer who studied in Taiwan and the US and is currently professor of composition at Ewha Womans University, after many years of teaching in US universities. She composes for a wide variety of instrumental and vocal ensembles and also has done significant work with indigenous instrument groups. 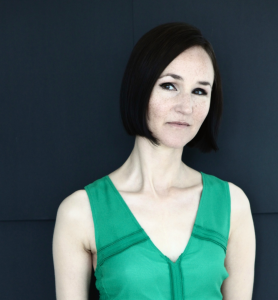 Lee: Quartet for Mallets (McCormick Percussion Group)
Anna Þorvaldsdóttir (Anna Thorvaldsdottir) is a composer from Iceland best known for her orchestral works. In 2015, she was named the New York Philharmonic’s Kravis Emerging Composer, winning a US$50,000 cash prize and an orchestral commission.

English composer Jessica Curry may have music that is better known to your children than to you. In April 2016, Curry won a BAFTA for her music to the game Everybody’s Gone to the Rapture. 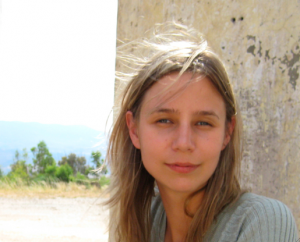 Australian composer Kate Moore, now resident in The Netherlands, was the first woman to win the Matthijs Vermeulen Award. It is considered the most important of the Dutch composition prizes, carrying prize money of €20,000, which she won for her chamber work The Dam. Past winners included Louis Andriessen (twice) and experimental composer Ton de Leeuw. 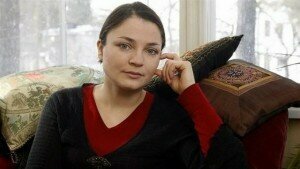 Helena Tulve is an Estonian composer whose music is known for its focus on sound and sonority. In her work Lijnen, she uses both instruments and vocals to create a world where we’re not quite sure what kind of instrument is playing. Using her voice, Arianna Savall, an early music specialist, gives us a special timbre. 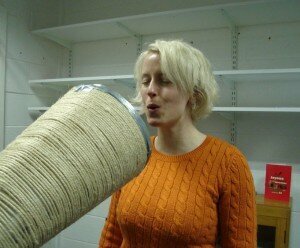 Irish-born composer Jennifer Walshe, in her work a sensitive number for the laydeez, uses an unusual ensemble of viola, saxophone, percussion, piano and video.

Walshe: a sensitive number for the laydeez (Ensembleé) 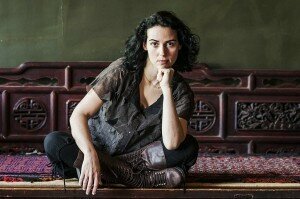 Clarice Assad, a Brazilian composer, transforms the traditional guitar sounds of Brazil by combining a flute and guitar duo with a string quartet. The story is an old one, of letting go an old love and meeting a new one, but living in the place between raw emotion and new desire.

Assad: Sephardic Suite: II. La Rosa Puncha (Cavatina Duo; Avalon String Quartet)
In this tour of modern composers, we’ve been everywhere from Taiwan to Brazil, Iceland to Australia and many points between. These are all composers who were born in the 1970s and whose work should be better known. Women composers of the world – get them into your repertoire.