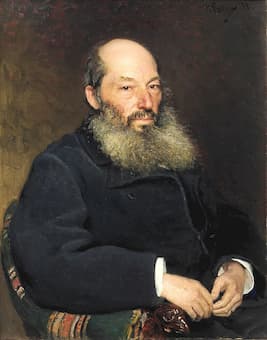 In Russian literary circles, and indeed in many other parts of the world, Afanasy Afanasyevich Fet (1820-1892) is considered to be “among the best lyricists of Russian literature.” A critic wrote, “Such lyrical insight into the very core of human emotion was hitherto unknown in Russian poetry.” The circumstances of his birth proved an exceptionally traumatic experience. He was born in Russia to Charlotte Becker, who left her husband Johann Foeth while seven month pregnant to follow the rich Russian landowner Afanasy Shenshin. Since their marriage in 1822 became legally void in Russia, the boy was placed into a category of person not belonging to a particular class or state. 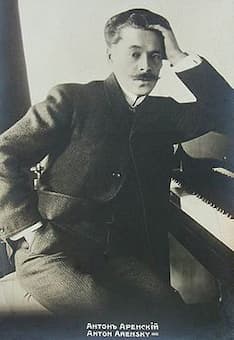 At age 14, he was no longer allowed to carry his stepfather’s name, and administrators bestowed upon him the surname “Fet,” a haphazard translation of his natural father’s name. As late as 1873, Fet wrote to his wife, “You cannot even imagine how I hate the name Fet. I implore you never to mention it… If someone would ask me to give one single name to all the trials and tribulations of my life, I’d say without hesitation, this name is Fet.” It’s hardly surprising that his sensual and melancholic lyric are often imbued with sadness and tragedy, and it certainly inspired a number of composers, including Anton Arensky (1861-1906). 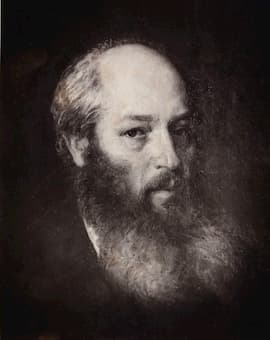 Fet was eventually able to realize his social ambition and to shed the stigma of illegitimacy. Promoted in the army in 1873, he was finally granted his stepfather’s name and with it the rights and privileges that went with belonging to this aristocratic Russian family. Yet, there was one emotional scar that never healed. In the autumn of 1848 Fet met and fell in love with the 20-years old daughter of a poor landowner, named Maria Lazich. They passionately fell in love, but marrying a penniless girl in his social circumstances was out of the question, and he abandoned her. Maria died in 1851, and it was suggested that she deliberately set her dress on fire. She died of her burns four days later, and her last words were “He is not guilty.” Fet was never able to overcome his guilt, and Maria is frequently evoked in his verses.

By life tormented, and by cunning hope,
When my soul surrenders in its battle with them,
Day and night I press my eyelids closed
And sometimes I’m bestowed peculiar visions.

The gloom of existence deepens,
As after a bright flash of autumn lightning,
And only in the sky, like a call from the heart,
The stars’ golden eyelashes sparkle.

In the darkness and still of a mysterious night
I see a fond and welcoming spark,
From the chorus of spheres, familiar eyes
Shine upon a grave forgotten in the steppe.

The grass has faded, the desert is grim,
A lonely tomb dreams an orphan’s dream,
And only in the sky, like an eternal idea,
The stars’ golden eyelashes sparkle.

And I dream you’ve risen from the dead,
Unchanged since you departed the earth,
And I dream a dream: we both are young,
And you’ve looked at me as you did back then. 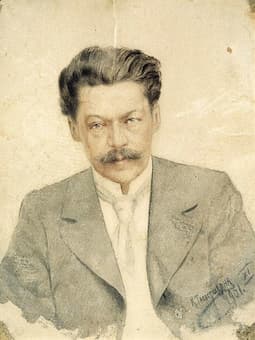 Tchaikovsky wrote, “Fet is an exceptional phenomenon. There is no use to compare him to other first class poets, or go and analyze Pushkin, Lermontov, Tolstoy and Tyutchev looking for similarities… For, in his finest moments, Fet leaves the boundaries of poetry altogether and boldly ventures into our field. That is why, when I think of Fet, often Beethoven comes to mind… Like Beethoven, he is endowed with the power to touch upon those strings of our souls, which are out of reach for poets, no matter how strong, who rely on words only. Rather than a poet, he is a musician-poet.” Arensky wrote his Three Vocal Quartets, Op. 57 at some point during, or shortly after his engagement with the Imperial Cappella in St. Petersburg. Arensky had previously turned to Fet’s poetry on several occasions, but this four-part choir setting is unusual as he added an obbligato solo cello. The effect is highly poetic as it epitomizes the musical style of late 19th-century Russian Romantics.