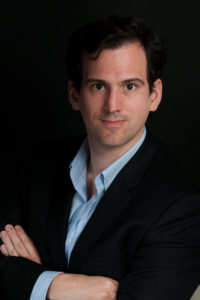 In a new venture in Asia, the Chamber Music Society of Lincoln Center (CMS) will be appearing on Hong Kong airways. An addition to the programming on RTHK Radio 4, Hong Kong’s classical music radio channel, is a new 14-episode series from the CMS. Based at Alice Tully Hall in New York, the CMS is celebrating its 50th anniversary this year. So, coincidentally, is Alice Tully Hall, which was specifically built for chamber music. One of the wonderful things about Alice Tully Hall was the donor’s insistence that the leg room for the seats be wide enough that those seated didn’t have to stand when others came into the row – a truly comfortable hall! 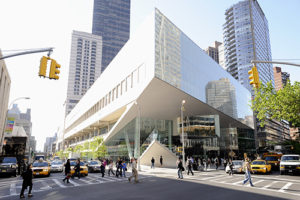 CMS’ agreement with RTHK isn’t new for them – they have had long-standing connections with Taiwan and mainland China – but not for an extended radio series like this. The CMS does a regular 52-week broadcast in the US and on the web via radio station WFMT. The 14 programs to be broadcast in Hong Kong are a mix of concerts from last season and some from the past few years, curated by CMS to give Hong Kong a wide range of repertoire.

RTHK is interested in building awareness of chamber music through its concert programming and this set of broadcast concerts will bring a wide range of composers and performers to the Hong Kong airwaves. November concerts will include the Danish String Quartet performing Bartók’s First String Quartet, flautist Ransom Wilson performing Dutilleux’s Sonatine for flute and piano, Gilbert Kalish and Leon Fleisher joining for Schubert’s Fantasie in F minor for Piano Four Hands, and other treats. The CMS concerts on RTHK will continue through January 2020. 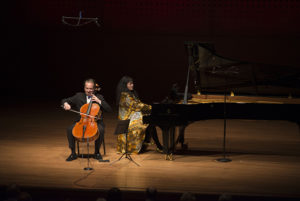 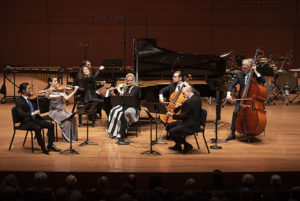 Matthew Tommasini came to the CMS from the music program at Hong Kong University of Science and Technology. His experience in growing a music program in Hong Kong was fundamental to his experience in New York. In Hong Kong, he learned how to reach an audience and, more importantly, how to respect an audience’s background. To reach his New York audience better, he’s facilitating translating the website and educational materials into Spanish and Chinese.

When we asked what he did with his spare time, Matthew told us he had taken up running and had just run his first half marathon. New York’s parks and waterfronts have running paths and he’s discovered it’s an ideal way to see the city, from Lincoln Center down to the Brooklyn Bridge, from its sidewalks.

The Chamber Music Society of Lincoln Center has long been a focal point for the leading performers to play in intimate surroundings. Tune into RTHK Radio 4 and create your own concert hall at home for some of the greatest chamber music performances to be heard today.