“To create architecture is to put in order. Put what in order? Function and objects.” When Le Corbusier said that sentence about architecture, he could have been talking just as much about music. 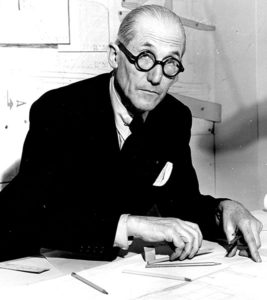 While the architect practices the art of designing and constructing buildings—ordering materials and forms in order to create a substantial construction—, the composer practices the art of ordering and structuring sounds. It is for both a matter of organising pre-existing material with the aim of creating something new. They have a set of tools at their disposal, which in a lot of cases are the same. In a similar way, they create structures and instructions for their collaborators—the workers and the performers.

As with any creative artist, there is a strong search for identity and individuality for architects and composers, and the most successful of them have managed to create an artistic print that is instantly recognisable—during the last century, Frank Gehry and Philip Glass are on the top of my mind.

However, the architect, as well as the composer, until he starts collaborating with others, is only limited in the finalisation of his work. The architect’s final individual result is the blueprint, the composer’s the score; lines and dots on a piece of paper. It is when the workers and the performers intervene that the work gets on the way to its finalisation. It is therefore a binary process and most importantly the work and result of a team. The success of both the architect and the composer depends on the success of his collaborators. Which also brings the point that in order to be successful in their field of work, both creators have to be great leaders. 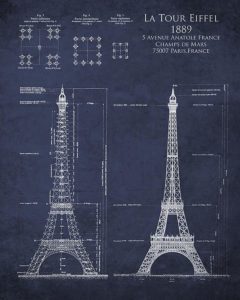 The creative vocabulary of the architect and the one of the composer bears an uncanny resemblance: structure, proportion, rhythm—repetition—, harmony, texture, dynamics or articulation. The modernist Belorussian architect Moisei Ginzburg in his manifesto for Russian Constructivism—Rhythm in Architecture—talks about how architecture is inspired by the laws of rhythm. The golden ratio has been used both by architects—from Da Vinci to Le Corbusier—and composers—from Satie to Debussy. In a TED Talk of 2010, David Byrne even talks about how architecture influences music; how the environment in which the music is created influences the result, ie a rehearsal room, a recording studio, a club or a stadium arena. 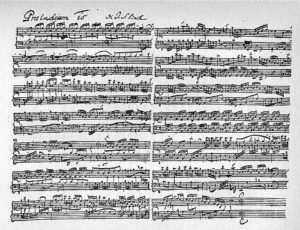 As a composer, I approach the writing of my music in a very methodical way; I create structures and complete them with musical elements. I put in order ideas and influences. I plan and design the organisation of melodies and harmonies. I consider myself as an architect of sounds.