Features
A Europe of Music
by Doug Thomas January 20th, 2020

Europe is well known for being the birthplace of classical music. With major cities such as Berlin, London, Milan, Paris, Prague, Saint-Petersburg or Vienna, and an endless list of musicians and composers from Bach, Mozart and Chopin to Debussy, Stravinsky and Pärt, Europe has provided a strong context for everlasting pieces of music. But what about today and Europe’s current living composers? What is the landscape of the current European musical production? Here is an observation of the shifts in the continent’s current centres of creation and attraction, and an identification of some of its most active and influential composers.

A first metamorphosis observed during the last decades is the proactivity of the United Kingdom — and more specifically England. While historically home to a series of remarkable composers — including Handel, Elgar, Delius or Britten — the country’s musical output seems to have considerably grown since the 1960s. This is probably due to two musical reasons and one economic; the British Boom of popular music, the arrival of American minimalism and the expansion of London as a European city and attractive cultural centre. Composers that have emerged from these stimuli range from Bryars, Tavener, Nyman, Skempton to Richter (German-born), Greenwood (from Radiohead) and Levi. 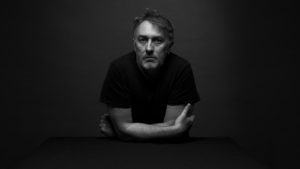 France is a lot less active than it used to be, and after having changed the face of music through Berlioz, Debussy, Satie, Ravel, Varèse, Boulanger, Messiaen and Boulez is today very less prone to revolutionising music. However, it is worth mentioning successful film composers such as Desplat, Serra or Tiersen. Neighbouring France, Holland and Belgium have had the opportunity to give light to composers such as ten Holt and Mertens.

Italy, once the country of opera — through Bellini, Puccini, Rossini or Verdi — but also sonate and concerti — with Scarlatti and Vivaldi —, has successfully managed to maintain its position as one of Europe’s creative hearts. After Busoni, Nono and Berio, it is mostly through cinema — replacing the opera — that the country has shone; Morricone, its most famous figure, but also Rota or more recently Marianelli. Moreover, Italy’s most influential contemporary composer, Einaudi, is currently considered one of the most popular classical composer. 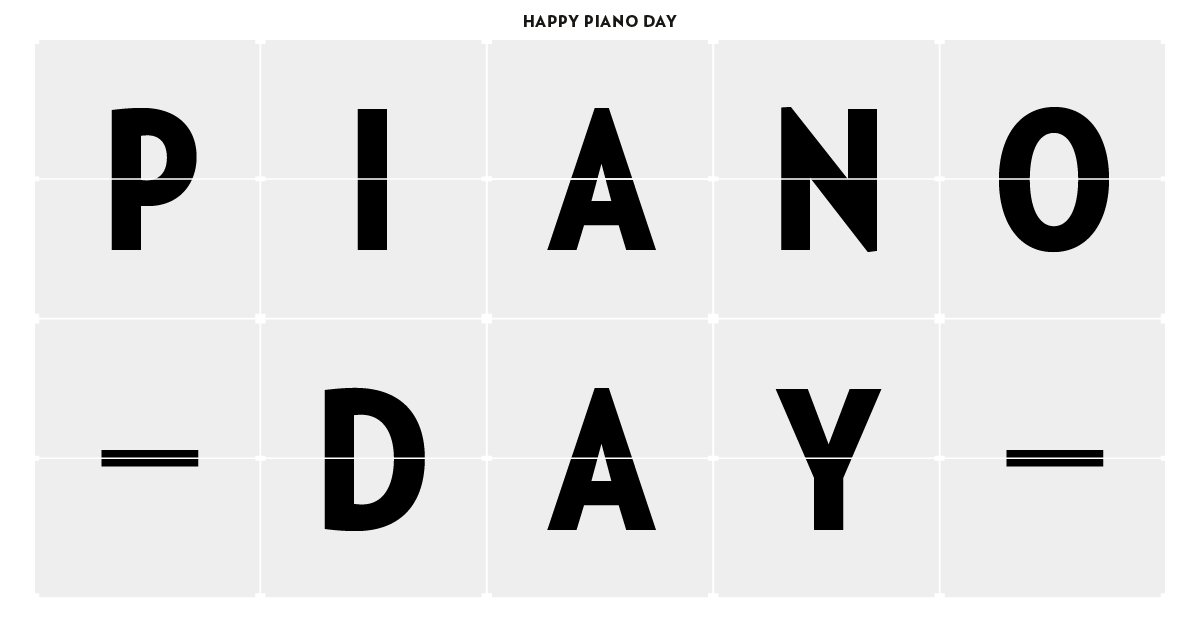 Germany, who has written a huge part of classical music’s history — and composers that have no need for mention — is also now a lot quieter. However, the country has given birth to some of the most successful musicians of the century; the most famous of them being Zimmer, who has scored music for over a hundred and fifty movies over the last few decades. In the niche market of post-minimalism Bertlmann and Frahm are some of the leaders. Their approach to piano music has — similarly to Einaudi —launched a huge underground wave of indie piano composers. Frahm is also responsible for one of the most important event of piano music, Piano Day; happening every year on the eighty-eighth day of the year.

Poland’s composers have discreetly been responsible for influencing many of the current European musicians — although most of them have passed away during the last few years; the list includes — Chopin — Kilar, Górecki, or still alive, Penderecki.

Here and there in Eastern Europe have bloomed noticeable composers: Tabakova in Bulgaria, Batagov and Martynov in Russia or Melnyk — the creator of continuous music — in Ukraine. Estonia is the country of one of the most performed composer of the XXIst century; Pärt! However, Sisask should also be mentioned as one of the most interesting composers of the last few years. 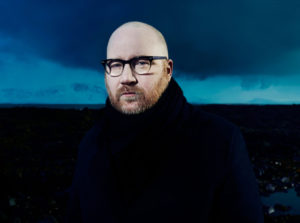 Finally, Iceland, the Scandinavian island in the middle of the Atlantic has a position in Europe’s classical music scene that is today one of the most active and fertile. The first decade of the XXIst century saw some of the most innovative and original contemporary music composers. From Guðnadóttir, Thorvaldsdottir, Bjarnason to musicians that have gained a world-wide audience through film scoring, such as Arnalds and Jóhannsson.

A curious European traveller might want to go on the trails of some of his favourite historical composers, and today most former homes and workplaces have been transformed into museums. However, one should not miss the importance of acknowledging the current musicians that have and are still writing the history of classical music. It is the early part of a new era for it and changes are coming in masses — partially owed to the development of film composers. While classical music is often seen — and hear — backwards, the current musical production of Europe is developing and renewing itself very quickly, and one would not want to miss the boat!