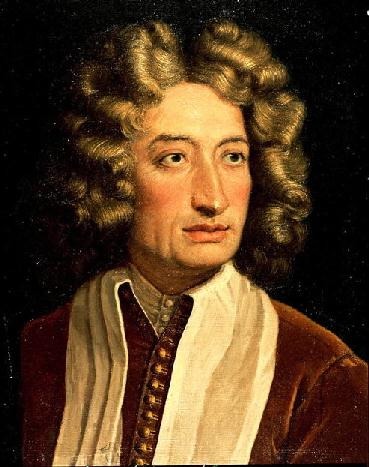 The famed violinmakers of Cremona — Nicolò Amati, Antonio Stradivari and Giuseppe Bartolomeo Guarneri — initiated a golden age of string music in Italy. Various important centers of violin making, performing and composition began to emerge around 1650, with the Church of San Petronio in Bologna leading the way in terms of chamber music. The violinist Maurizio Cazzati (1620-1677) became director of music in 1657. His appointment was bitterly opposed by other members of the cappella who questioned his capability as a maestro. Cazzati was rather severely criticized for shunning technical display and special effects, yet his restrained and serious approach to music came to characterize much of the musical activity in Bologna.

Arcangelo Corelli studied with a number of master violinists in Bologna. At age 17, he was admitted to Bologna’s prestigious Philharmonic Academy, an honor later extended to the 14-year old Mozart. Following in the footsteps of Cazzati and others, Corelli initially composed instrumental sonatas in several sections and movements in contrasting tempos and textures. These works are scored for two to four solo instruments and supported by the basso continuo. Corelli only published his first three sets of music in Rome in 1681, 1685 and 1689, respectively, yet his nickname “Il Bolognese” is nevertheless prominently featured on the title pages of these publications. 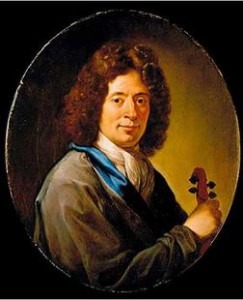 The ensemble sonata during Corelli’s time distinguished between two main types. The “sonata da chiesa” (church sonata), a mixture of abstract and dance movements, appears to have functioned in the Roman rite. Apparently, it substituted for several items of the Proper of the Mass and for antiphons accompanying the psalms in the Office. Corelli’s church sonatas unfold in four movements alternating a slow-fast-slow-fast order. This pattern was favored by a large number of composers, including Carlo Antonio Marino. Marino, who published his first scores in Bologna in 1687, was employed as a violinist in the Basilica of Santa Maria Maggiore in Bergamo. Together with Giovanni Battista Fontana, Carlo Farina, Tarquinio Merula and Pietro Antonio Locatelli, he contributed to the increased importance of the baroque sonata.

The sonata da camera (chamber sonata) generally consisted of a collection of stylized dances. Most commonly scored for two treble instruments — the great majority of them violins — and the basso continuo. Dedicated to his patron and lover Cardinal Ottoboni, Corelli published his final collection of trio sonatas in 1694. This set of twelve sonatas established Corelli’s music as the paradigm in the definition of the chamber sonata. The featured dances — Allemanda, Corrente, Sarabanda, Gavotta, and Giga — also became essential components of subsequent “Suite” compositions.

Please join me next time when we take a closer look at Corelli’s solo sonatas and his concerti grossi, which many consider to be Corelli’s finest works.