In depicting the meteorological phenomenon, one of the most interesting is the most invisible – the wind. It can be the gentle breeze of spring or the rough gales of winter, the cooling breeze of summer, or the freezing signal that autumn is about to end. Composers over the past 400 years have picked up various windy elements and put them into music. 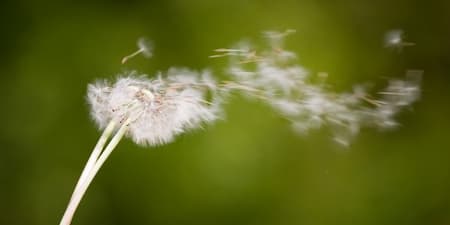 In Lully’s 1674 opera Alceste, in the first act, Alceste, Queen of Thessaly, is abducted by Licomède, King of Scyros with the aid of Aeolus, the god of the winds, and other supernatural forces. This gives Lully the opportunity to depict the winds in music and he has the winds arrive with a swoosh. 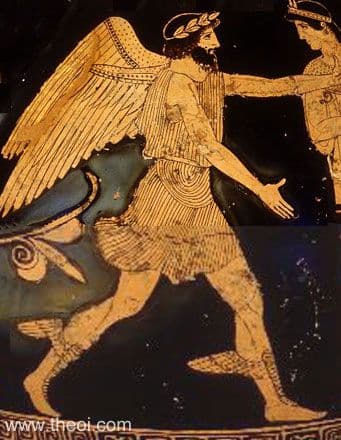 
Justin Knecht (1752-1817) wrote a nature symphony: The Musical Portrait of Nature, which, of course, has to include a storm with its accompanying winds. It’s in the third movement that the storm arrives in full force, accompanied by winds tearing through the treetops and the frightening sound of the rain. There are lulls in the storm, but it’s still going violently at the end. Violin lightning, woodwind rain, and timpani thunder set the stage. 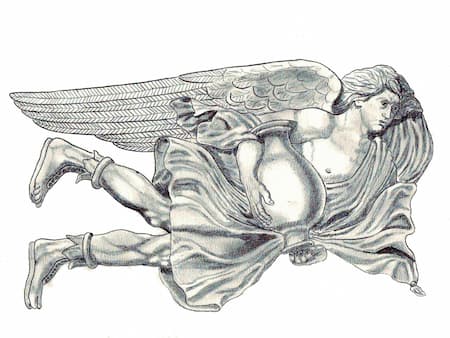 
When we look to Asia, which has a different take on the wind, being exposed to it from all kinds of directions in the form of typhoons and other windy gales, we get some interesting sounds and ideas.

One of Japanese composer Joji Yuasa’s earliest works for orchestra was his 1967 piece Projection for Koto and Orchestra, ‘Hana, tori, kaze, tsuki’ [Flower, Bird, Wind, Moon]. This pits the western orchestra against an 8-person orchestra of kotos (including 2 bass kotos), who seem to operate out of time. They are wind and they are rain, they are memories of action and of future action. 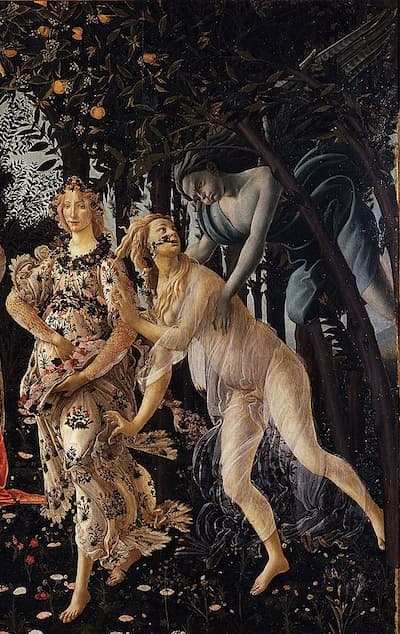 
Shande Ding brings us a completely different kind of breeze, his Dance with the Morning Wind doesn’t simply have you sit there buffeted by the wind but gets you up and dancing. 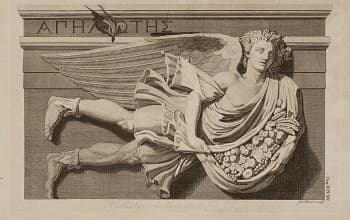 A modern take on the wind, using a wind instrument for the sound imagery, is heard in Toshio Hosokawa’s 2011 Autumn Wind. Written as a commemorative piece celebrating the 150th anniversary of the establishment of the Kingdom of Italy in 1861, it uses the Japanese end-blown flute, the shakuhachi, to achieve sounds that range from the refined to the stormy. Are you hearing the woodwind or the wind itself? The composer imagined the shakuhachi performer, being struck by the late autumn wind and experiencing a slow journey into the depths of autumn.


The compositions with koto and with shakuhachi show a fundamental difference in the Western and Eastern concepts of wind in music: the Asian pieces are less literal, less tied to depicting a familiar phenomenon, and more inclined towards pieces that are more atmospheric.

We can return to the 16th century for a final statement on the wind. The song The Western Wynde has lyrics that agree with most of our thoughts on a cold rain: ‘Western wind when wilt thou blow? / the small rain down can rain / Christ! If my love were in my arms, / and I in my bed again’


The winds blow and we can fly, or we can freeze, or we can just enjoy the breeze.