The Italian composer Luigi Boccherini made his name in Spain at the Royal Court, and then, unfortunately, got caught there when his patron was side-lined and sent to the countryside. New rulers come in and the old ruler’s family gets sent away. 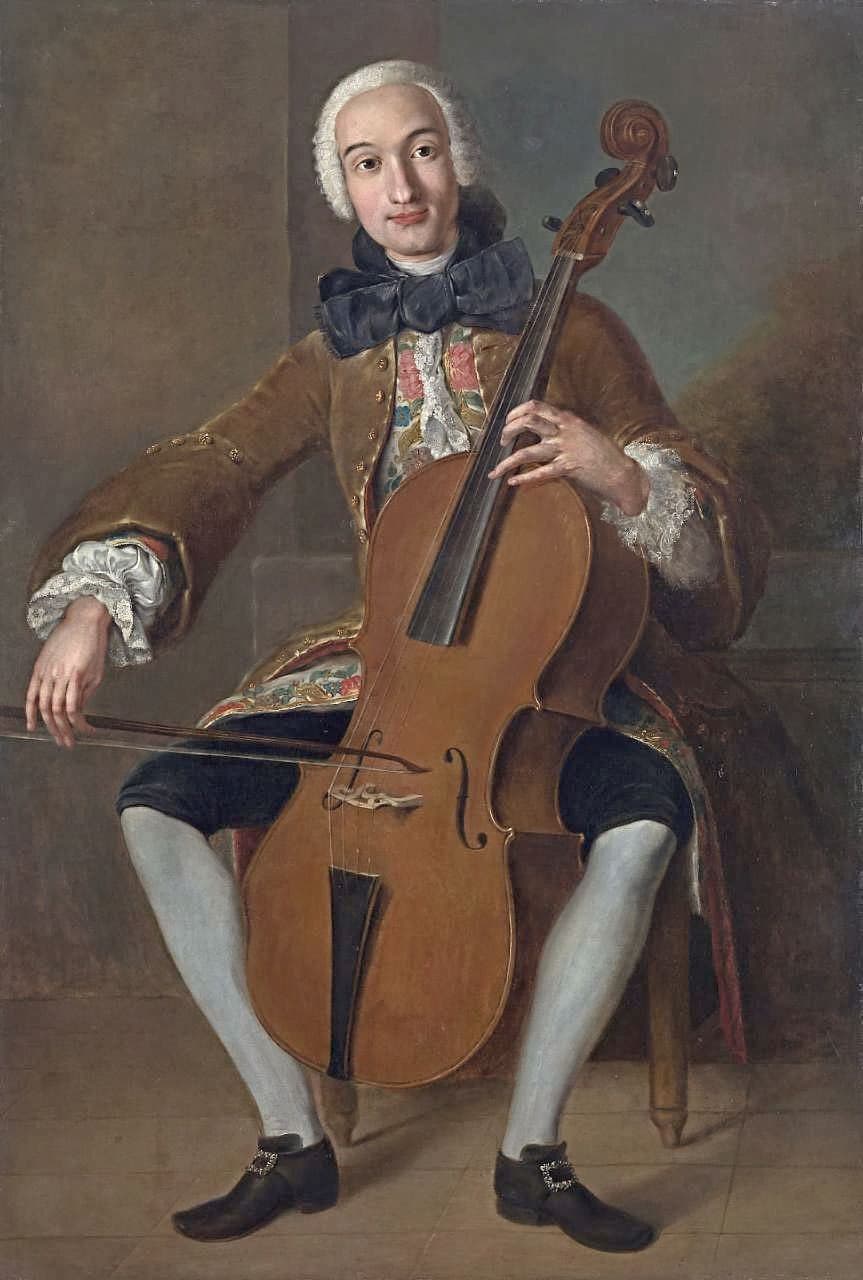 Boccherini became the master of the string quintet but his short Op. 30 quintets were never published in his lifetime. We’re going to look at No. 6, which carries the title ‘La musica notturna delle strade di Madrid’. In this music from night-time Madrid, we hear everything from the bell at the end of the day to the departure of the military night watch. 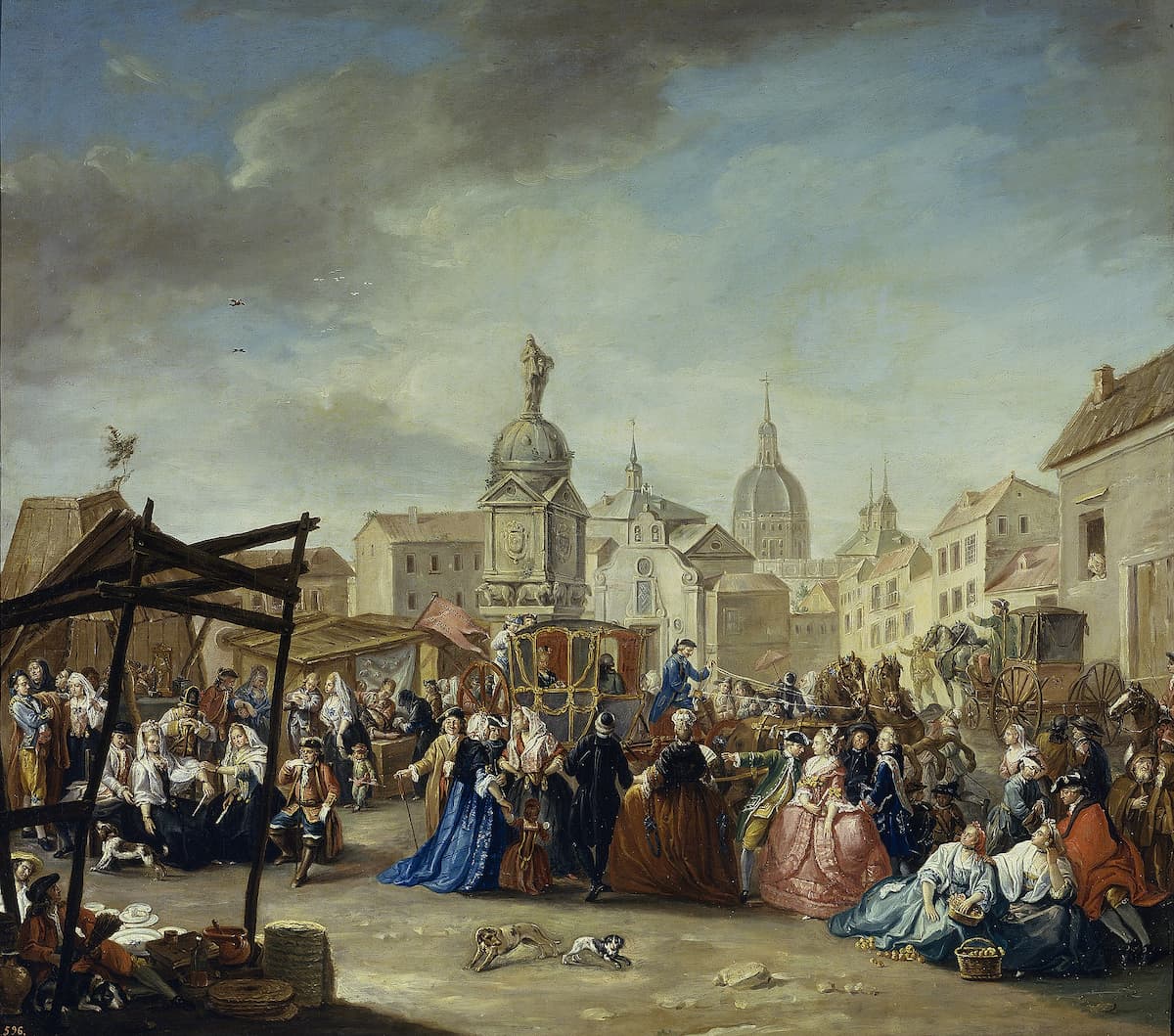 Boccherini, a virtuoso cellist who often performed with his father, a virtuoso violinist, when they were employed in Vienna as musicians in the Burgtheaater. Accordingly, the techniques he requires for players to achieve the night sounds he wants go far beyond the usual bowing instructions and pizzicato. They include lying a cello on the player’s knees and using all 5 fingers to pluck the strings, playing con asprezza (with rough bow strokes), and places where the first violin and cello play in unison.

The first movement begins with an Ave Maria prayer before segueing directly into the second movement, the ‘minuet of the blind’. Their music comes across as a twisted minuet, played ‘con mala grazia (with clumsy grace).


The third movement, a Rosary, has the aforementioned duet with cello and violin; when the second violin enters, the score directs them not to play strictly in time. It’s a strange movement, alternating quiet prayer-like sections with loud repetitions of a simple melody.


The arrival of a group of strolling guitarists, Los Manolos, is the fourth movement. Pizzicato strings emulate the guitarists’ style and the last seconds of the movement signal the approaching soldiers.


The evening closes with the marching soldiers of the Night Watch. The music moves to a slow march tempo and the musical form is ‘con variazioni’ (with variations) to depict the slightly changing actions of the night watch.


The work is really unlike anything else written at the time and Boccherini was well aware that he was working outside the norm. He wrote in the manuscript, which is now in Berlin, that ‘everything that does not comply with the rules of composition may be forgiven for the sake of portraying the scene with veracity’.

The work was never published in his lifetime and even Boccherini feared that if it were published, it wouldn’t be understood outside Spain. It was finally published as a single work in 1921, without the other 5 parts of the six-quintet opus.

The work has puzzled critics: it doesn’t fit any known norm of chamber music, as ‘program music’ is really confined to orchestral writing. However, it does provide a vivid picture of street life in the 18th century, and more than a picture, the sound of 18th-century Madrid.