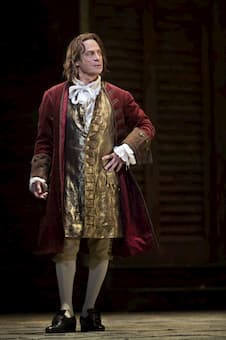 In the dramatic final scene of Don Giovanni, Mozart includes an on-stage band, a Tafelmusik, that plays light fluff of the day for the party that Don Giovanni is planning. The music the group plays, however, may be fluff, but it is of note.

Don Giovanni calls for the musicians to play and at 01:30, they play the aria, ‘O quanto un sì bel giubilo,’ from the Act I finale of the opera Una cosa rara by Vicente Martín y Soler.

Leporello comments: ‘Excellent! ‘Cosa rara!’. Don Giovanni asks him ‘What do you think of this fine concert?’ and Leoporello says ‘It is worthy of you.’

Don Giovanni starts eating and at 02:30, the ensemble plays the aria ‘Come un agnello’ from Act I of Giuseppe Sarti’s comic opera Fra I due litigant il terzo gode. 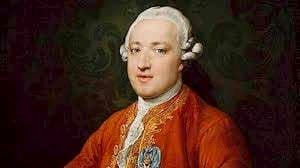 Again, Leporello praises the music: ‘Hurrah for The Litiganti.’ No comment from Don Giovanni.

Giovanni tries to keep Leporello from eating and then, at 03:30, the ensemble begins ‘Non più andrai’ from The Marriage of Figaro, of which Leporello says ‘I know this piece only too well.’

Leporello knew what he was talking about. The singer playing Leporello at the Prague premiere had also played Figaro in its Prague premiere, so that comment was not for Don Giovanni as much as it would have been for the audience. 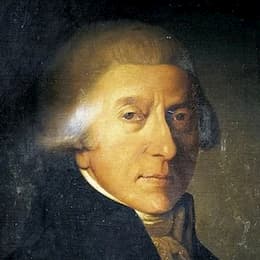 Although we do not know them today, the two operas by Martin and Sarti were ‘smash hits’ of the 1780s. Sarti’s opera received some 63 performances and in Vienna, The Marriage of Figaro was taken off the boards nine performances after its premiere so Una cosa rara could come on. Since the premiere of Don Giovanni was in Prague, the inclusion of music from Figaro clearly was intended for the local audience. In Mozart’s own words about the reception of The Marriage of Figaro in Prague, ‘Here they talk about nothing but Figaro: Nothing is played, sung, or whistled but Figaro: No opera is drawing but Figaro: Nothing, nothing but Figaro…’. The aria ‘Non più andrai’ was a particular local favorite. Don Giovanni received its Prague premiere in October 1787. Figaro had been on the Prague stage only the year before.

Here are the two arias as the audience would have known them:

We know that Mozart knew Sarti’s work because three years before he quoted him in Don Giovanni, he had created a variation set on the same aria. Sarti’s opera had its premiere at La Scala in Milan in September 1782 and was later performed in Vienna; Mozart’s variation set dates from June 1784.

Mozart: 8 Variations on the Aria ‘Come un agnello’ from the Opera ‘Fra i due litiganti’ by G. Sarti, K. 460 (Francesco Nicolosi, piano)


By including quotations from the two arias, Mozart was breaking that fourth wall between the audience and the stage – the works were famous enough that the audience would catch the allusions, and if you really knew your performance history, you’d catch the reference to the singer talking about his own performance.