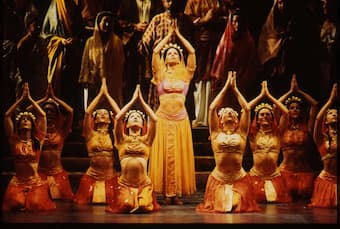 One of the most famous duets in all of opera comes from Lakmé composed by Léo Delibes. The opera is set in British India during the late 19th century and was first performed in 1883. It brings together many popular operatic themes of late Romanticism, such as exotic location, and unfamiliar religious rituals. When the Brahmin priestess Lakmé and her servant Mallika gather flowers by the riverbank they stumble upon two British officers Gérald and Frederic. As it frequently happens in opera, Lakmé and Gérald fall in love, with Lakmé’s father Nilakantha vowing revenge for the dishonoring of his daughter. At a night bazaar, Nilakantha stabs Gérald but Lakmé takes her lover to a secret hideout and nurses him back to health. When Gérald nevertheless abandons her, she commits suicide by ingesting the leaves of the poisonous Datura plant. The famous “Flower Duet” takes place in the first act of the opera, and it has become extremely popular in advertisements and films as well. 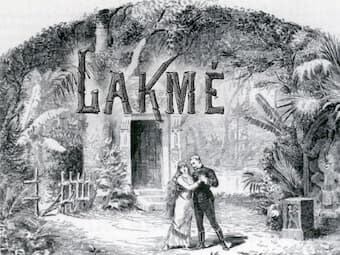 Potentially, the “Flower Duet” is one of the most famous opera duets ever, and it is scored for a soprano and mezzo-soprano. Lakmé and her servant Mallika take a trip down to the riverbank to pick flowers and bathe in the river, and they begin to sing. The music provides a picturesque view of a tranquil and idyllic world. However, it also communicates a great sense of naivety, with the voices singing in a call and response style and eventually intertwining and beautifully blending together. The lyrics are straightforward and innocent, and Delibes uses subtle changes in dynamics and tempo to emphasize the elegance and carefree nature of the song. 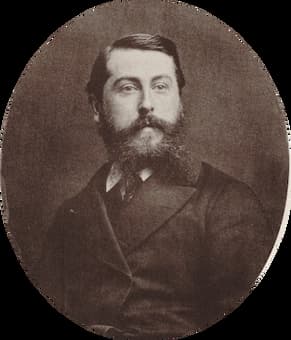 Under the dense canopy where the white jasmine
with roses entwined together
On the river bank covered with flowers laughing in the morning
Let us descend together!

Gently floating on its charming risings,
On the river’s current
On the shining waves,
With a nonchalant hand
Let’s go to the shore
Where the spring sleeps,
And the bird, the bird sings…… 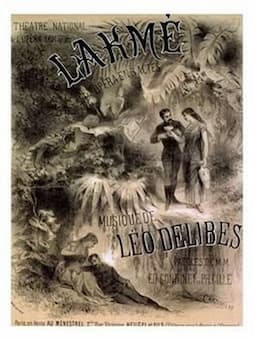 Given the simplicity of the lyrics and the beautiful and carefree unfolding of the music, it takes a very special blending of voices to produce something magical. Harmony between singers and the orchestra is the name of the game, and when it all comes together, the music creates an almost dreamlike atmosphere. In fact, it is one of those fantastic moments in opera when time appears to stand still. This sense of timelessness is almost otherworldly, as it provides a fleeting sense of eternity. Every single performance on my “Best List” addresses this particular moment of eternity, and I just love how Elīna Garanča and Anna Netrebko combine the individually unique qualities of their voices into a singular strand of timeless consciousness. 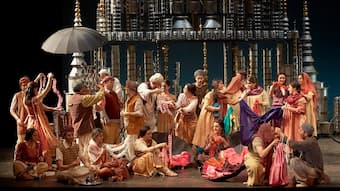 The “Flower Duet” takes superb technical agility from both performers. It demands full vocal control over extended lyrical melodies, and intricate agility when dealing with ornamentation. For the South Korean lyric coloratura Sumi Jo, technical difficulties simply don’t exist. Herbert von Karajan described her voice “as the best gift God has given,” and Le Monde suggested, “Even fairies listen to her songs.” Technical perfection aside, Sumi Jo has loads of stage empathy, as she deeply feels and expresses the emotions of the characters she is portraying. There seems to be a sense of urgency in her “Flower Duet” participation, as she is well aware that this sense of timeless eternity is not made for this world. In a duet, as we all know, it takes two to tango. The biggest reason why I love the pairing of Sumi Jo and Kyung Lee, however, is the fact that they are always acutely listening to each other. Musically responding to each other in that way, I completely understand why this duet has become a timeless classic. Do you have a favourite pairing, and why?