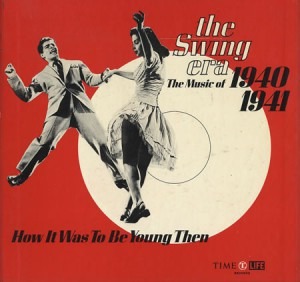 Does jazz music make you want to tap your feet and dance? For many, those catchy swing beats can somehow drive our troubles away. In fact, that is one of the reasons why jazz became so popular in the early twentieth century.

During the Great Depression of the 1930s, jazz was an upbeat form of live entertainment that enabled people to seek temporary relief from their economic problems. In a way, the socioeconomic landscape of the time paved the way for the popularisation of jazz music.

The Characteristics of Jazz music

What makes jazz music so catchy, so fascinating? Several features distinguish jazz from other kinds of music.

At a basic level, jazz music is based on the blues scale which is artfully maneuvered to produce infinite variations. Rhythmically, swing time and syncopation are the backbones of jazz.

‘Swing’ is a performance technique in which musical notes written with equal time values but are performed in unequal durations, often as alternating long and short notes.

‘Syncopation’ is the technique of placing accents or emphasis of notes in surprising places. Both of these techniques make up that groovy element that characterises jazz music. 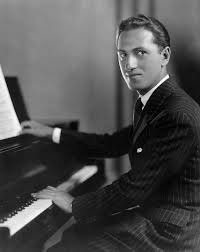 Jazz is also more spontaneous than other musical forms such as classical music, where tunes are largely fixed in sheet music. That is because improvisation is incremental to jazz— the musician invents the music on the spot, and the tunes can go in infinite directions.

Jazz music therefore relies not only on the musicians’ ability to read or understand music, but also on their technical and creative ability. After all, it is not easy to catch the precision of swing and syncopation in written notation. That makes it surprising for the audience because they never know how familiar tunes will be recreated on the spot. 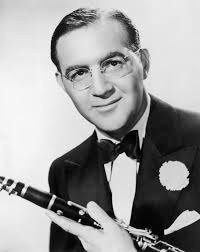 Jazz and the Civil Rights Movement

Surprisingly, jazz was not always recognised as a legitimate art form. In particular, it failed to take off in America in the early days.

Much of this rejection had to do with the fact that jazz was considered African music, and was seen to belong solely to black people.

Due to its predominantly black origins, jazz was initially slow to win the acceptance of the wider public as it was associated with low social status and loose morals. After all, jazz evolved from black work songs, field songs and hymns that were predominantly African. Thus, many of the early jazz musicians in America were unable to earn a stable income, and would instead work to provide laundry or shoe-shining services.

It was only until artists like George Gerswin began adapting jazz music and mixing it with classical and orchestral elements that jazz became accepted as a legitimate form of ‘music’ in the 1920s; and it was only until artists like Benny Goodman took the lead in introducing racially mixed performing groups, that jazz became more socially acceptable by both white and black audiences in the 1940s.

In those days, jazz represented freedom. On one hand, it allowed people to take their minds off the economic hardships of the time. On the other hand, musicians embraced the freedom to improvise and create tunes without the confines of sheet music. Many jazz artists also used their music to speak out about what they believed in. As the pianist and composer Thelonious Monk explained, “if you really understand the meaning of bepop, you understand the meaning of freedom”. 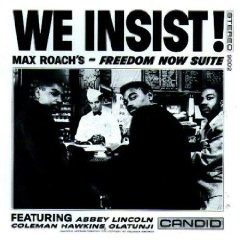 In this way, jazz music became symbolically associated with the civil rights movement. Although jazz was enjoyed mainly by black musicians in the early days, it came to appeal to people regardless of their race as it provided a culture where one was judged by their ability rather than the colour of their skin.

By the 1940s, jazz took on a new style characterised by fast tempos, intricate melodies and complex harmonies. This style was known as ‘bepop’. It was clear that jazz music attracted a different kind of audience. While classical forms of music attracted audiences who were happy to just sit, watch and listen, jazz music was for those who were ready to get up and dance.

In the world of jazz however, creativity and freedom seems to come with a price. The irony is that many jazz artists somehow end up fighting depression, alcoholism and drug abuse. While the correlation may seem to suggest otherwise, it is perhaps more comforting to think that the glitz and glamour of the entertainment industry is what takes a toll on musicians’ lives, rather than jazz music itself.