He was born Giorgi Melitonovitch Balandchivadze in Saint Petersburg in 1904, and he danced his way into the State Theater of Opera and Ballet, better known as the Mariinsky Ballet. After fleeing to Paris and westernizing his name to George Balanchine, he hung up his dancing shoes and joined the famed Ballets Russes as a choreographer. He soon collaborated with the likes of Prokofiev, Stravinsky, Debussy, Satie and Ravel on the musical side, and with Picasso, Rouault, and Henri Matisse on staging, sets and costumes. 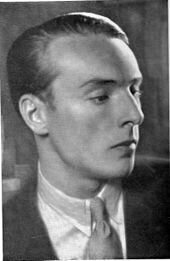 As luck would have it, the Elizabeth Sprague Coolidge Foundation contacted Igor Stravinsky in the summer of 1927 asking for a ballet score to be performed in a contemporary music festival at the Library of Congress in Washington DC. The commission stipulated that the work should require no more than six dancers and should not last more than half an hour. Since the choice of subject was left to Stravinsky, the composer jumped at the opportunity “to compose a ballet founded on moments or episodes in Greek mythology plastically interpreted by dancing of the so-called classical school.” 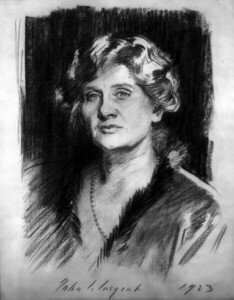 Stravinsky settled on “Apollo, leader of the Muses,” with the god eventually leading Calliope, the personification of poetry and rhythm; Polyhymnia, representing mime, and Terpsichore representing dance, towards Parnassus. When the music was finished, Diaghilev found it “music not of this world, but from somewhere else above, frozen in time.” The Washington production went ahead on 27 April with choreography by the former Ballets Russes dancer Adolf Bolm. 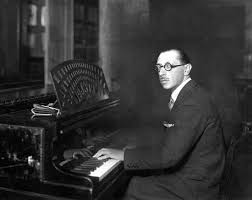 Stravinsky took no interest in the U.S. performance, but with Balanchine on board for the 12 June production in Paris it became a major event. For Balanchine, this collaboration was “the turning point in my life.” Widely considered the original neoclassical ballet, Balanchine always considered music to be the primary influence on his choreography. He brought the male dancer to the forefront, restricted the size of the stage and minimized scenery and movement. “The absence of many-colored effects and of all superfluities produced a wonderful freshness,” Stravinsky later recalled.