My music
Requiem: Music for All Saints & All Souls
October 31st, 2015
Tags: Victoria 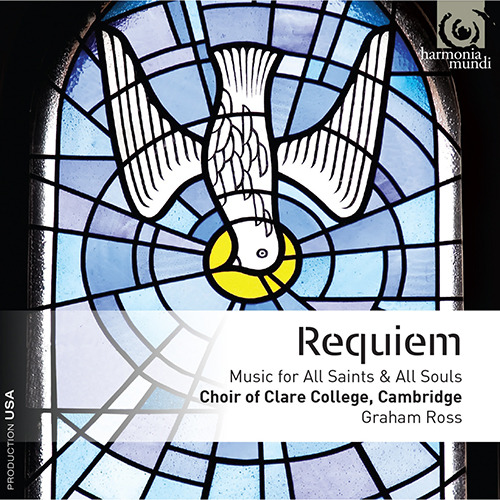 In memory of the faithful departed. Graham Ross directs the Choir of Clare College, Cambridge in a programme of English and Spanish music for the Feasts of All Saints and All Souls, culminating in Tomás Luis de Victoria’s last published work, his six-part 1605 Requiem, regarded by many as one of the finest works of the Spanish Renaissance.