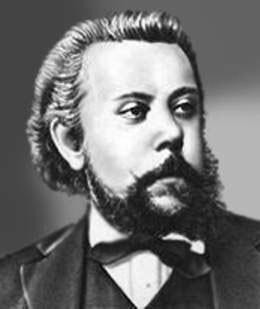 verb [ with obj. ]
1 arrange or score (music) for orchestral performance.
2 arrange or direct the elements of (a situation) to produce a desired effect

Why do people write for orchestra? Because of the larger choice of sounds available, of course. As opposed to a single instrument, the orchestra expands your textural palette, letting you combine instruments in individual ways. The amounts of sounds available in an orchestra are staggering, and composers use sound – as well as melody, rhythm and harmony – as a point of aural reference: the sound of the celeste at the beginning of the Harry Potter movies instantly creates the world of wizardry of J.K. Rowling’s books. But it doesn’t have to be so specific: Mozart has a clear, crisp style of orchestration which is as distinctive as any movie soundtrack.

Orchestration is something that we all, to some extent, take for granted – I mean, something’s got to play it, surely, otherwise we wouldn’t have any music to listen to! But the huge amount of textures available to an orchestrator means that careful attention to detail is needed in order to select and blend exactly the right sounds. Just like a painter choosing his colours, the instruments must work together so that we get a clear picture of what’s going on, rather than a confused blurry mess.

So, enough lecturing – the best way to understand and appreciate the beauty of good orchestration is to simply see it in action. There is an argument which questions why people orchestrate piano music at all – if someone chooses to orchestrate something, does it mean that the piano version is somewhat inferior? What if the orchestrator, through changing how the sounds are presented, skews the composer’s original musical intentions?

If you want an example of how many different ways something can be sonically interpreted, then look no further than Mussorgsky’s Pictures at an Exhibition. This is perhaps the most famous piano work which most people have had a crack at orchestrating. Ravel’s is widely acknowledged to come out on top, but if you search a little deeper you come across interesting interpretations by Henry Wood, Vladimir Ashkenazy and Leopold Stokowski. 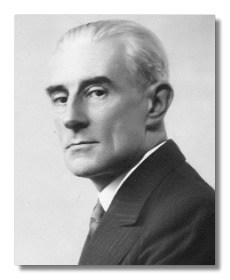 I think the key here is that they are, in the end, interpretations. The orchestrator might interpret a piece entirely differently to another composer, but looking at an orchestration gives us a chance to see which elements of the music one particular composer saw as the most important, the most interesting. This can be especially true when the orchestrator takes a certain amount of ‘creative licence’!

As you may (or may not) know, Ravel only orchestrated four of the six movements of his piano work Le Tombeau de Couperin (a fact which is interesting in itself). Conductor, pianist and composer Zoltán Kocsis has made a brilliant orchestration of one of the two movements that Ravel left out: the Toccata, the final movement of the suite. What is particularly touching is that it feels as though Kocsis treats this as an exercise in pastiche, to the point that he inserts, just for a couple of bars, a wind machine, which Ravel often used to great effect. This distinct sonority is a tipping of the hat to one of the greatest orchestrators of the twentieth century. 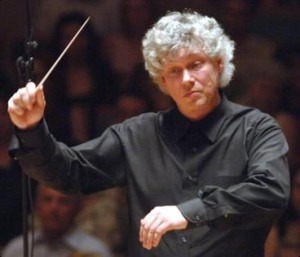 Going back to the two initial definitions of the word, it seems that whilst the second definition applies to non-musical situations, it can also ring true when writing for orchestra, especially when you’re orchestrating something that wasn’t originally yours. You have to select which sounds are most suitable for the material you’re working with, which sounds are going to produce the ‘desired effect’.

Orchestration is something that people often overlook as an integral aspect of a work. It is the very essence of the music, the sound of it. Even before the twentieth century, when the orchestra’s sonic palette expanded exponentially, the orchestra gave composers an opportunity to show off their inventiveness with sounds, and today, when composers are continuing to use the orchestra in totally original ways, it’s interesting to think where it’s headed. What will be the next interpretation in the legacy of Pictures at an Exhibition?