Features
On This Day
7 May: Pyotr Ilyich Tchaikovsky Was Born
by Georg Predota May 7th, 2022
Tags: Tchaikovsky 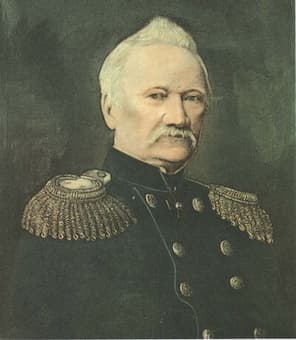 Pyotr Ilyich Tchaikovsky, born on 7 May 1840 deep within the Ural Mountains roughly 600 miles east of Moscow, had Ukrainian, German, and French ancestry. His father Ilya Petrovitch Tchaikovsky, a mining engineer and manager of an iron works, traced his origins back to the Ukrainian village of Nikolayevka in the Poltava region. His grandfather was an 18th-century Ukrainian Cossack named Fyodor Chayka. That name later changed to Chaykovsky and his son Pyotr was a medical doctor serving in the Russian army. When he married Anastasia Psokhova he resigned from the medical services and became the city governor of the town of Glazov. Pyotr Dyodorovich had nine children, and the composer’s father Ilya graduated from the College of Mines in Saint Petersburg and held several teaching and administrative posts. By 1837 he had become a factory manager in Votkinsk, a city famous for it’s ironworks, and ten years earlier he had married Maria Kaiser, who died in 1830, leaving him with a daughter Zinayda. 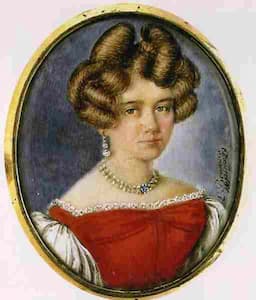 The composer’s mother Aleksandra Acier (1812–1854) had roots in Meissen, near Dresden and Alsace, and her father was brought from Saxony to Russia to teach German and French at the Military school in Saint Petersburg. He worked his way up the ranks, and quickly became a subject of the Imperial Crown. He eventually served in the Customs Department, received government honours, and was twice married. Aleksandra, the composer’s mother, was born during his first marriage to Yekaterina Tchaikovskaya. “After the divorce of her parents and the death of her mother in 1816, Aleksandra was placed in the so-called Patriotic Institute—a government-sponsored school for orphaned girls from noble families—where she received a fine education.” In 1833 she met Ilya Tchaikovsky and married him. 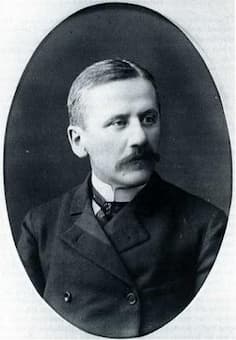 When Pyotr was born in 1840, the family consisted of his stepsister Zinayda and an elder brother Nikolay. Subsequently, the couple would have a daughter Aleksandra, and three more sons, including Ippolit and the fraternal twins Anatoly and Modest. “Tchaikovsky was never close to Zinayda, nor was he particularly intimate with his older brother Nikolay, who followed in the steps of their father as mining engineer, or to his younger brother Ippolit, who became a naval officer. But he dearly loved his sister Aleksandra (or Sasha) and his youngest brothers, the twins Modest and Anatoly, who always enjoyed his particular affection.” Much of what is known of Tchaikovsky’s childhood is based on a fundamental biography written by his brother Modest. As a scholar writes, “it combines extraordinary personal authority with a playwright’s flair for theatre and a brother’s reluctance to be indiscreet.” Another important source is found in the reports of his governess Fanny Dürbach, who worked in the Tchaikovsky household from November 1844 until September 1848. Considered a gifted teacher, she had a marked influence on Tchaikovsky’s early development, and young Pyotr developed a deep attachment. Dürbach reports that the first decade of Tchaikovsky’s life was shaped by his introduction to music and poetry, and “the upheaval of his father’s search for a new job, which took the family to Moscow in October 1848, to St Petersburg a month later, and in June 1849 to Alapayevsk, a mining town even further distant than Votkinsk.”

From Dürbach we learn that Pytor was able to read in French and German at the age of six, and in his journal he wrote in French on secular and metaphysical topics “precocious for any child and remarkable for a seven-year-old living in rural Russia at mid-century.” Among other projects he wrote a poem, “The Heroine of France,” and began a history of Joan of Arc. “Dürbach found the young Tchaikovsky endearing if easily offended from benign causes, and suffering from sleeplessness when he could not rid his mind of music.” On the other hand, Modest claimed that Dürbach was unmusical and that Pyotr’s “parental milieu stifled his talent.” 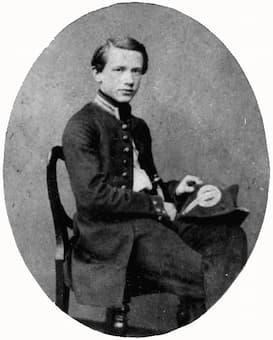 Pyotr Ilyich Tchaikovsky at graduation in 1859

Tchaikovsky’s parents were musically literate, and they quickly recognized Pyotr’s ability. His father purchased an “orchestrian,” a mechanical organ, which Pyotr worshipped and he later suggested “my love of Mozart burned like a sacred delight when I listened to excerpts from Don Giovanni on this instrument.” His first documented attempt at composition dates from September 1844, when he wrote the song “Our Mama in Petersburg,” supposedly together with his three-year old sister Aleksandra. He began piano lessons with Mariya Palchikov at the end of 1845, and a new governess, Anastasya Petrovna Petrova arrived in 1850. She prepared Pyotr to enter school, for which he dedicated to her his first surviving music, the “Anastasya Waltz,” in 1854. 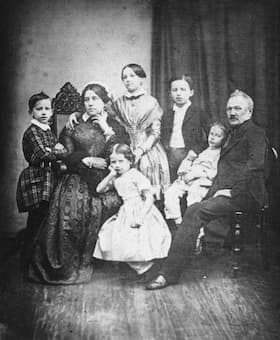 Pyotr was enrolled in the preparatory class of the Imperial school of Jurisprudence, and he saw Glinka’s A life for the Tsar at the Alexandrinsky Theatre. That performance left a lasting expression, and he started to participate in the school choir. Tchaikovsky later recalled, “My voice was a splendid soprano, and for several years in succession I took the first line in the trio, which on these occasions was sung by the three boys at the altar at the beginning and end of the Liturgy.” He spent a total of nine years as a boarding student at the School, and during this time he composed a now lost opera Hyperbola, a waltz for piano, and his first published work, the song “Mezza notte.” Tchaikovsky’s professional training in music had to wait until after graduation, as he took a theory class with Nikolay Zaremba at the Russian Musical Society in 1861.