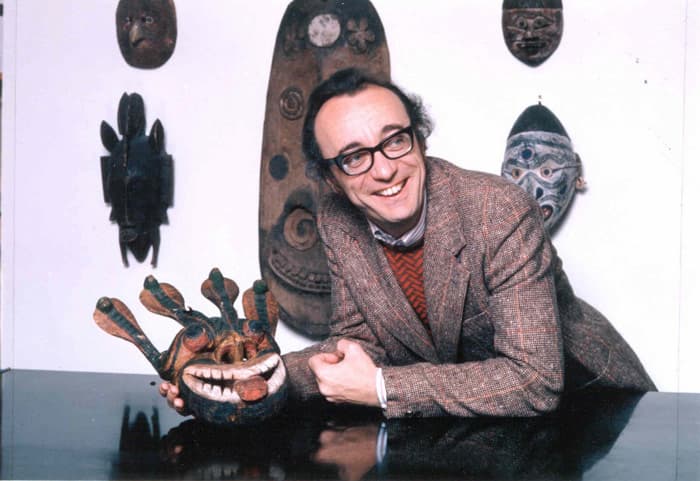 The legendary Alfred Brendel was born in Wizemberk, Czechoslovakia, on 5 January 1931. He considers himself a typical Austrian mix, with German as well as Austrian forebears, and a grandmother called Aloisia Guerra who came from Northern Italy. And his maternal grandfather named Wieltschnig—in Germanized spelling—came from the Czech lands. Brendel remembers that an elderly nanny used to sing folk songs, which he was soon able to sing himself. The family moved to the Dalmatian island of Krk, where his parents “spent two years trying to run a hotel.” His parents were not particularly inclined toward music, and Brendel remembers, “there was no awareness at home that music was something important. Both my parents had in a modest way enjoyed piano lessons as children, and played four hands perhaps once a month. I still have a vivid memory of these performances. My father tried to play in a carefree, bravura way, raising his hands in jerky movements, and twitching with the corner of his mouth. My mother was quite the opposite. She would sit very tensely at the piano with an anxious expression and stab at the notes like a woodpecker.” 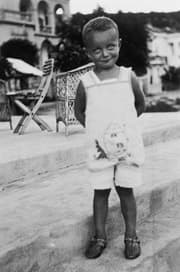 Alfred Brendel as a child

Brendel remembers that he was allowed to operate the record player for the hotel guests at the ages of three and four. “My parents protected me, perhaps too much,” he recalls. “What I owe them is their reliability, punctuality, love of order and, definitely, their parental love. Yet I became what my parents were not. Everything that I found especially interesting had to be explored and evaluated on my own.” At the age of six, Brendel started piano lessons with Sofija Deželić in Zagreb. He has particularly fond memories of how she explained note values to him during his first lessons by plucking a sprig of blossom. “She was a friendly and energetic woman,” Brendel remembers, “who never rapped my fingers because that wasn’t necessary, but would have been quite capable of doing so.” She was a student of Max von Pauer, came from Germany and was married to a Yugoslav. According to Brendel, “she greatly strengthened my little fingers by teaching me ways of supporting them by developing a strong muscle on the outside of the hand.


The “Period of Genius”: Brendel’s First Compositions and Performances 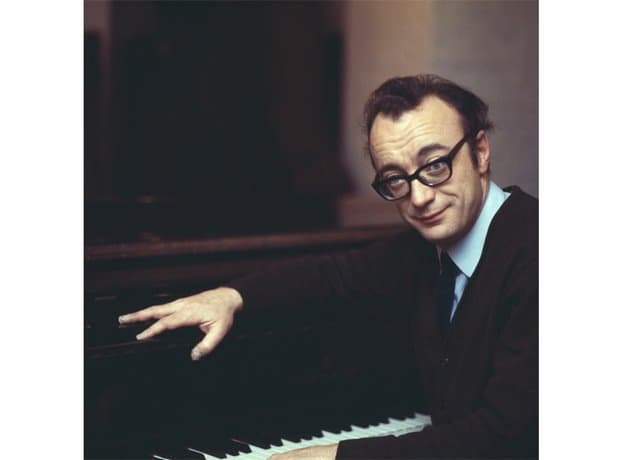 Around the time of his first piano instruction, Brendel also remembers writing his first composition, a march-like waltz at the age of seven. When war broke out, Alfred moved to the city of Graz, Austria, with his mother, while his father had to join the army. “I practiced in the presence of my mother, who sat there and saw to it that I played the correct notes. Then, when I was about thirteen, I took matters into my own hands.” For a couple of years, Brendel had a brief “period of genius,” where he dabbled in painting and composition, and wrote poetry. In fact, Brendel left school after the war and devoted himself to art. His mother was horrified, and “although my first piano recital in Graz was a success, my mother only really forgave me when I received my first honorary doctorate from the University of London.” That particular recital was called “The Fugue in Piano Literature,” and the program included fugal works by Bach, Brahms and Liszt, as well as a sonata by Brendel. Soon thereafter he won fourth prize in the Busoni Piano Competition in Bolzano, and he decided to give up composition “as it was all rather inevitable that I became a pianist.”


The Career as a Pianist 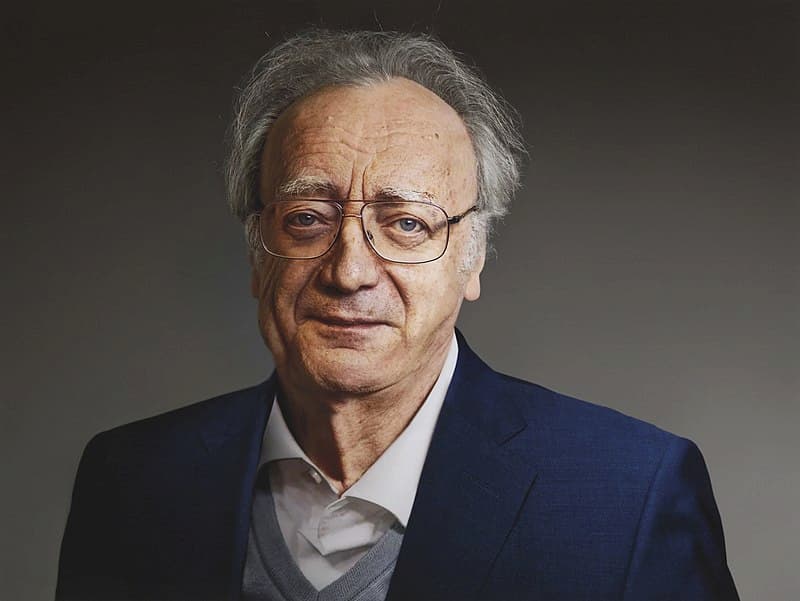 His career had been slow to take off, but after the Busoni competition, he got his first engagements. Brendel made his first public appearance with orchestra in Beethoven’s “Emperor” concerto in Graz. He had studied with Ludovica von Kaan at the Graz Conservatory, and in the truest sense, she was his only piano teacher. “She came from an aristocratic family, kept an open house which people visited from Vienna from time to time, and her husband was President of the Styrian Assembly. She was a gentle teacher, and she certainly did no harm. She noticed that I was gifted, and when I was sixteen, let me continue my studies on my own, with no ill feelings.”

After his sixteenth birthday, Brendel received no further academic tuition, but he did participate in a few master classes “including two with Edwin Fischer between 1949 and 1950. And I must not forget Edward Steuermann, for whom I played one summer in a master class in Salzburg.” Brendel never received strict training. “As far as technique was concerned, I was largely self-taught, and after the very early years I never practiced technique for its own sake, but always drew it out from the pieces.” As Brendel explains, “I was not a child prodigy, indeed, I had none of the requisite ingredients for making a successful career. I am not Eastern European, I am not, as far as I know Jewish, but I was technically extremely gifted; this only gradually became apparent.”