In Part I of this article we looked at the Australian composers, Deborah Cheetham, Calvin Bowman, Katia Beaugeais, Richard Charlton, and Moya Henderson. In this part, we examine four more exceptional living Australian Composers. 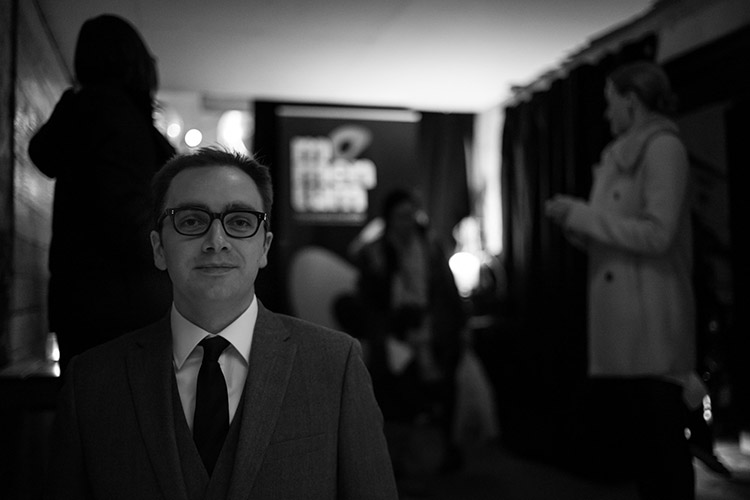 “The world premiere of Cyrus Meurant’s work “When I stand before thee at the day’s end”, was something else. For solo violin and strings, the immediate strength of the work was heard in its soft and slow opening. The song of the solo violin played by Kirsten Williams who also directed the Canberra Symphony Chamber Orchestra, sounded out beautifully over the strings through the progression of a deeply rich tune. At the end, the audience went wild and gave a standing ovation, even though it was the middle of the concert. Meurant was compelled to take several bows”. 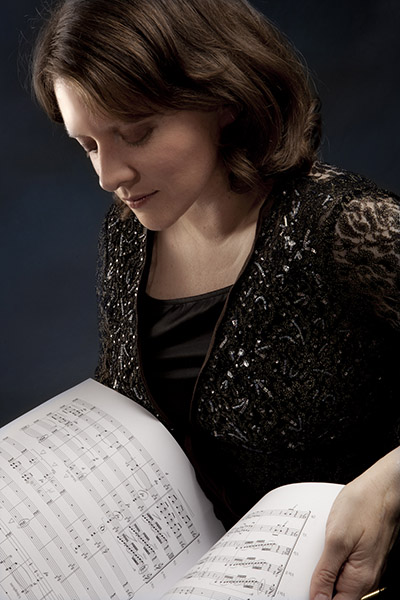 Natalie Williams is a composer of new music for the classical stage. Her award-winning works have been commissioned and performed by international ensembles including the Atlanta Opera, the Berkeley Symphony, the Omaha Symphony, the Melbourne, Adelaide, Queensland, West Australian and Canberra Symphony Orchestras, the Australia Ensemble, and the Plathner’s Eleven Chamber Ensemble (Germany). As a teaching composer, faculty positions include the Australian National University, School of Music, the Jacobs School of Music at Indiana University, the Hugh Hodgson School of Music at the University of Georgia, and the Faculty of Music at the Melbourne Conservatorium.

“Canberra composer Natalie Williams had a world premiere with her work “Arcana”. Williams broke the orchestra up into four sections and had them placed around the audience. This eclectic work used that spatial effect to create a unique sound design, and the players swapped positions between movements. It was a brooding work for most of the three sections with a strong blending of tone colours creating a saturated sound. The final movement was like a palette of ambient music that reminded me of the great electronic composer Klaus Schulze”. 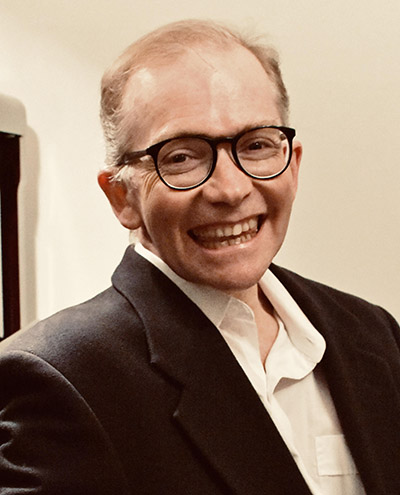 Dr Matthew Orlovich (b. 1970) is a freelance composer based in Sydney, Australia. He studied composition at the University of Sydney under the supervision of Associate Professor Eric Gross and Professor Peter Sculthorpe, gaining the degrees of BMus (1st Class Honours & University Medal) and PhD. His recent works include a new score for the centenary celebrations of Sydney Philharmonia Choirs, a concertino for the Sydney Conservatorium Saxophone Orchestra with soloist Dr Michael Duke, plus new music for Nexas Quartet (Sydney, Australia), Duo Imaginaire (Germany) and Ensemble Phantasmagoria (Portugal).

“Cast in three movements, Matthew Orlovich’s “Concertino for Saxophone and Saxophone Orchestra” had Dr Michael Duke as soloist, conducted by Dr Jay Byrnes. This modern, tonal work flowed between contrasting moods and it did it with vigour through whirling melodies on solo sax. The bright orchestral colours of this piece came through some inspired playing from everyone and the well-written music; it was a joyous piece”. 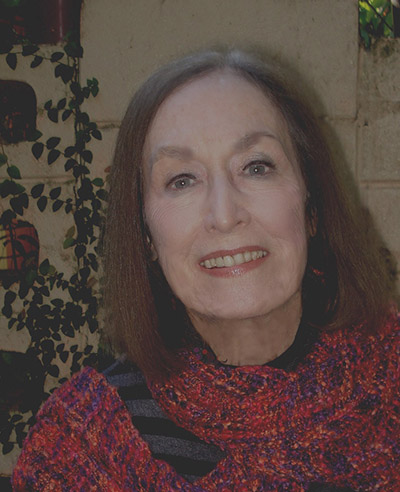 An Australian composer, pianist, and a music educator, who taught at The Queensland Conservatorium. She began piano training at three and by seventeen had won numerous eisteddfod competitions and was twice a finalist in the ABC Vocal and Instrumental Competition. In 1950, she was awarded a University of Queensland Music Scholarship, which took her to the Sydney Conservatorium. Much of Betty’s music reflects her interest in world culture and world events. Her Lament for the Victims of War expresses the deep sadness and anger she feels for the suffering of innocent people caught up in deadly conflict.

“I’ve been finding the music of Australian composer Betty Beath quite intriguing, some of it has captured my attention. One piece in particular, From a Quiet Place, for viola and piano has a variety of colours and emotional expressions throughout the work. The piece is in three movements and runs for about 16 minutes. It ranges from the meditative to the bright and active”.