1. Beethoven was famed for his long walks and there are many writers who describe meeting the wild-haired rambler in the parks around Vienna. What movement of what symphony by Beethoven describes a merry gathering of country folk? 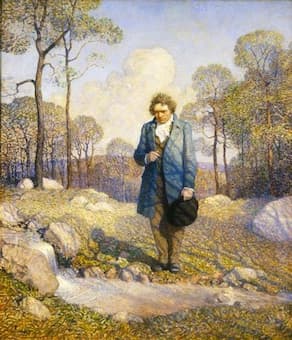 2. What fictitious Russian army Lieutenant gets promoted all the way to General without actually existing – and then is demoted at his “death” back to private? This was Prokofiev’s first film score, written for one of the first sound films in the Soviet Union. The film was so successful in the Soviet Union that it was released internationally – the New York Times reviewer gave it a positive review! The fourth movement depicts our fictional soldier in Siberia riding in a horse-drawn conveyance. 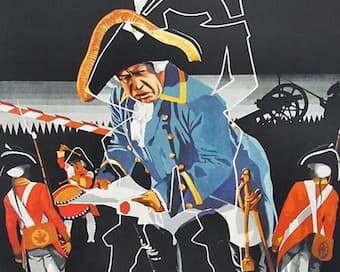 Bograd: From the film advertising poster

3. Trains would be a wonderful topic for music, because the rhythm of the train on track and the rhythm of the music could match each other. What work by Arthur Honegger was described by him as ‘an exercise in building momentum while the tempo of the piece slows’ but which is described by others as depicting a steam locomotive? 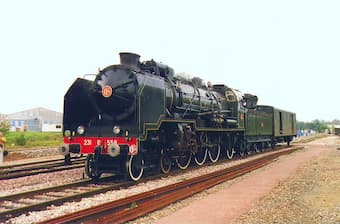 4. Other means of transportation are also apt for music. At the heart of one of Ferde Grofé’s pieces of program music, written for a short 1958 Disney film, is a mule. Name the work and the movement. 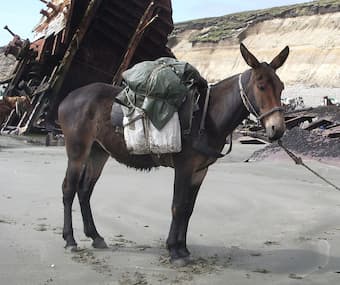 Another mode of transportation: a mule

5. The composer describes this work as ‘You know how it is when someone asks you to ride in a terrific sports car, and then you wish you hadn’t?’ and it has been cancelled from 2 concerts at the Proms simply because of its title. John Adams’ post-minimal work rose to be the ‘tenth most-performed orchestral work’ between 1983 and 2008. Name that piece! 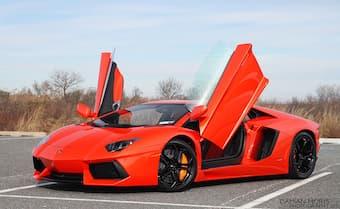 Program music lets the composer break that 4th wall between himself and his audience by letting them in on his thoughts. For some people, it’s the difference between a work with a real title, such as ‘Mona Lisa’ or ‘La Gioconda’ and ‘Untitled.’