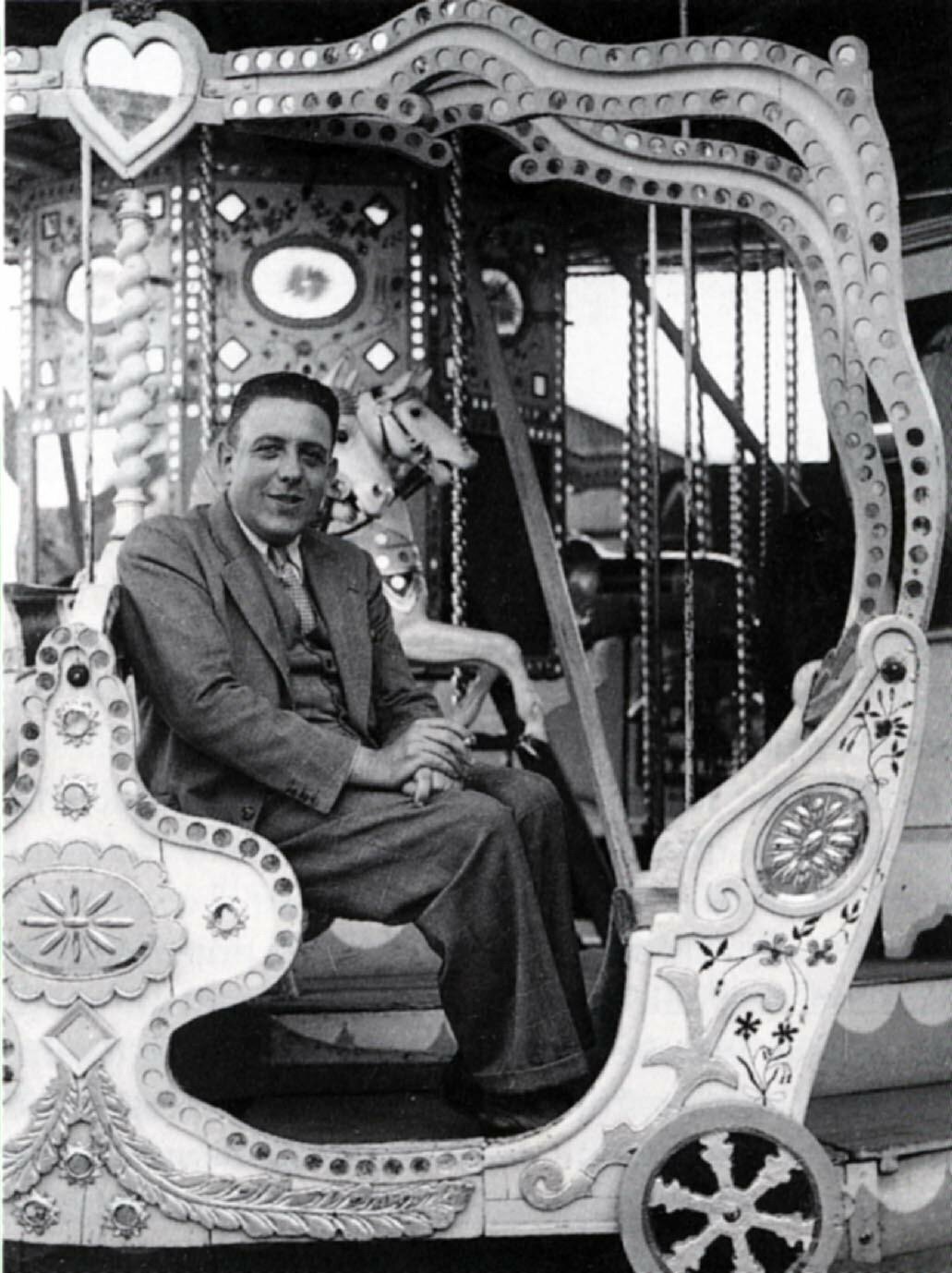 Martin Luther famously praised Josquin de Prez (1450-1521) as “the master of notes. They have to do as he bids them; other composers have to do as the notes will.”

During his service at several courts — notably the one of Cardinal Sforza of Milan and Ercole d’Este, duke of Ferrara — Josquin composed well over hundred motets, including his 1480 setting of the “Ave Maria.” In this setting the composer experimented with different combinations of voices and textures, and the homorhytmic setting of the words “O Mater Dei” (Mother of God) became a personalized plea from the composer. 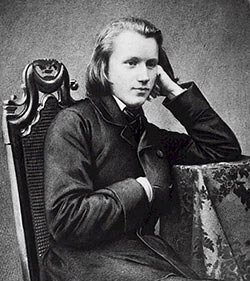 Throughout his life, Johannes Brahms (1833-1897) maintained an intimate relationship and connection to all manners of choral activities. At the tender age of 24, he was actively engaged in conducting the local choir at the court of Detmold, and in 1859 he founded the Hamburg Women’s chorus. Besides rehearsing and conducting these choirs in performances, Brahms also provided them with a steady supply of his own compositions. In fact, Brahms used his setting of the Ave Maria for female voices and organ, dating from 1858 and published as his Opus 12, to inaugurate the activities of the Hamburg Frauenchor. Gently rising and imitative melodic lines with typical Brahmsian harmonic inflections forcefully grow in intensity, before the music returns to the gentle melodic contours of the beginning. 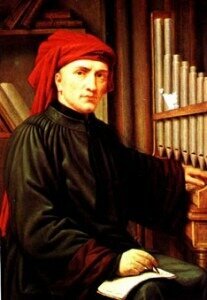 Musical purists and distracters have frequently taken Charles Gounod (1818-1893) to task for borrowing the “C-Major Prelude” from J. S. Bach’s Well-tempered Clavier to fashion his setting of the Ave Maria. Originally, Gounod’s composition/arrangement did not carry a religious intent, but was fashioned to extract favours from a woman named Rosalie. Rosalie’s mother vigorously objected, and Gounod grudgingly discarded the original love poem and adopted the “Ave Maria” text as an alternative. 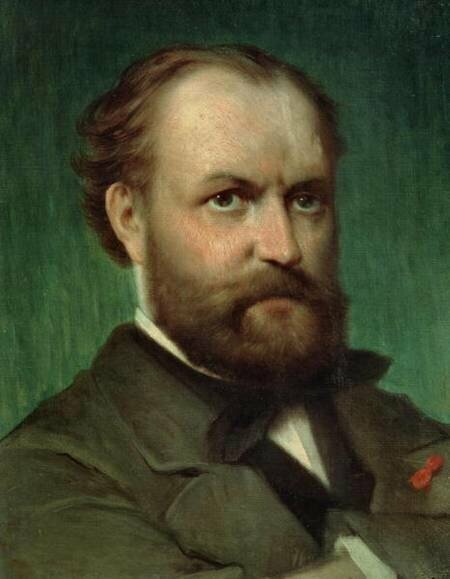 Musical settings of the “Hail Mary” are not confined to sacred venues or genres, they also appear in opera. Take for example Francis Poulenc’s Dialogues of the Carmelites, a work set in the wake of the French Revolution, when nuns of the Carmelite Order were routinely executed by guillotine. Poulenc’s deeply spiritual and religious convictions are exposed in his a Capella setting of the Marian prayers in Act 2, and also in the final scene when nuns walk in procession to the guillotine chanting the Marian antiphon “Salve Regina.”

Please join me next time for a closer look at Marian compositions by Palestrina, Schubert, Dvořák and Javier Busto.