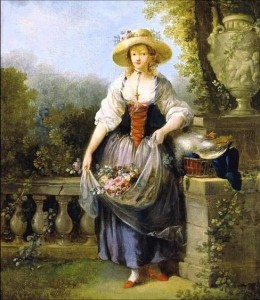 Wolfgang Amadeus Mozart wrote to his mother on 14 January 1775, “God be praised! My opera was given yesterday, the 13th, and proved so successful that I cannot possibly describe all the tumult. In the first place, the whole theatre was so crammed that many people were obliged to go away. After each aria there was invariably a tremendous uproar and clapping of hands, and cries of Viva Maestro! Her Serene Highness the Electress and the Dowager, who were opposite me, also called out Bravo!”

The Mozarts left Salzburg three weeks before the planned first performance in Munich on 29 December 1774. The initially planned performance had to be postponed in order to allow more time to learn the music and actions. This turned out to be Mozart’s first mature opera buffa, and all things considered, it was an astounding achievement for the 18-year-old-composer. In the end, three performances took place, with the first and third eliciting high praise. Mozart revived the opera as a “Singspiel” in 1780, and it was given in a number of German cities before it disappeared from public view. The work was “rediscovered” in the 20th-century, and the text translated into English. 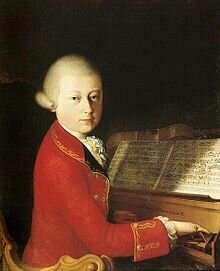 Mozart continues his letter to his mother, “When the opera was over, during the interval when all is usually quiet till the ballet begins, the applause and shouts of Bravo were renewed; sometimes there was a lull, but only to recommence afresh, and so forth. I afterwards went with papa to a room through which the Elector and the whole court were to pass. I kissed the hands of the Elector and the Electress and the other royalties, who were all very gracious. At an early hour this morning the Prince Bishop of Chiemsee sent to congratulate me that the opera had proved such a brilliant success in every respect.”