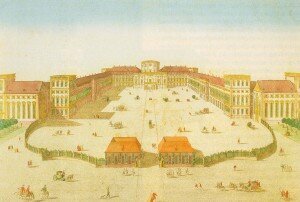 When families migrate across linguistic borders, their names frequently undergo a number of significant changes. Just take the Stamitz family, an extended and highly active Bohemian group of musicians, as an example. The spelling of their family name in contemporary sources was extraordinarily erratic, with the most common variants being Stamiz, Steinmetz, Steinmez, Stammiz, Stametz, Stammitz, Staimitz, Stamits and Stammetz. As you might well imagine, this has led to some difficulties in terms of correctly attributing musical compositions. 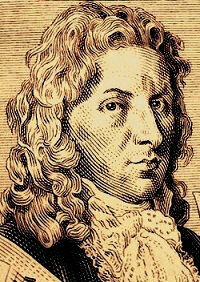 The family originally hailed from Maribor, and Martin Stamitz immigrated to the town of Pardubice in the mid-17th century. His son Antonin was appointed organist and choirmaster in Německý Brod, and the first of his 11 children to survive was Johann Stamitz (1717-1757). Johann left his university studies in order to become a violin virtuoso, and Elector Carl Theodor engaged him as a musician at the Mannheim Court. In this fertile intellectual and musical environment, Johann Stamitz blossomed to rank among the most important early Classical symphonists, and he was a pioneer in the formation and conventions of the Classical style.

Johann Stamitz: Sinfonia in A major 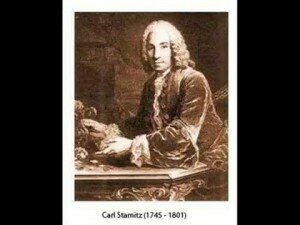 Johann Stamitz made Mannheim the center of the musical avant-garde of his times. His principal responsibilities at court were the composition and performance of orchestral and chamber music. And as a conductor he developed the Mannheim orchestra into the most renowned ensemble of the time, “famous for its precision and its ability to render novel dynamic effects.” Johann Stamitz married Maria Antonia Lüneborn in 1744, and his musical talent effortlessly resurfaced in his sons Carl and Anton. 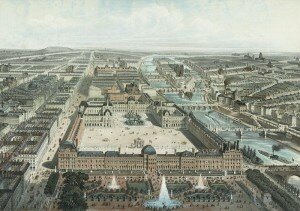 Carl Stamitz (1745-1801) received his early musical training from his famous father. However, he was only 11 when his father died, and the fellow court musicians Christian Cannabich and Ignaz Holzbauer took over his musical education. Initially, Carl held a musical position at the Mannheim court, but found his way to Paris in 1770. He entered into the services of the Duke Louis of Noailles and was an active performer at the Concert Spirituel. Carl was inexorably drawn to the life of a traveling virtuoso, and various journeys took him to Augsburg, Vienna, Strasbourg, and eventually London. Carl continued to feverishly travel throughout the continent, composing and performing as he went along. The history of music records him as a major contributor to the literature of the symphonie concertante and the concerto, making him the most prolific orchestral composer from Mannheim. 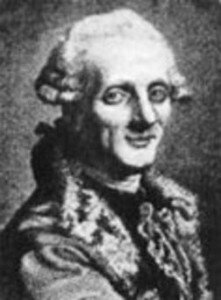 Carl’s younger brother Anton Stamitz (1750-c.1796/1809) was born during a family visit to Německý Brod. Soon after arriving back home in Mannheim, Anton received violin instruction from his older brother Carl and from Christian Cannabich. Anton had clearly inherited the music gene from his father and he became a salaried violinist in the Mannheim orchestra. Together with his brother Carl, he moved to Paris in 1770. Over the next 20 years he kept a busy performance schedule and composed concertos for his own use, quartets, trios and duets. 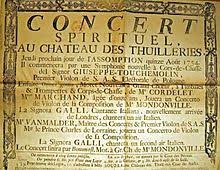 He appeared with his brother at the Concert Spirituel, and once Carl departed for England in 1777, he figured prominently in Parisian musical circles. During his visit to Paris, Wolfgang Amadeus Mozart listened to performances/compositions by the Stamitz brothers, however, he was suitably unimpressed. He writes to his father on 9 July 1778, “Of the two Stamitz brothers only the younger one is here, the elder (the real composer à la Hafeneder) is in London. They indeed are two wretched scribblers, gamblers, swillers and adulterers – not the kind of people for me. The one who is here has scarcely a decent coat to his back.” We do know that as a result of rather severe gambling addictions, both Stamitz brothers accumulated numerous debts. Be that as it may, Anton disappeared from public view around the time of the 1789 Revolution, and a contemporary report suggests that he had been admitted to an asylum for the insane; the exact date of his death remains unknown.

Anton Stamitz: Concerto for 2 Flutes and Orchestra in G