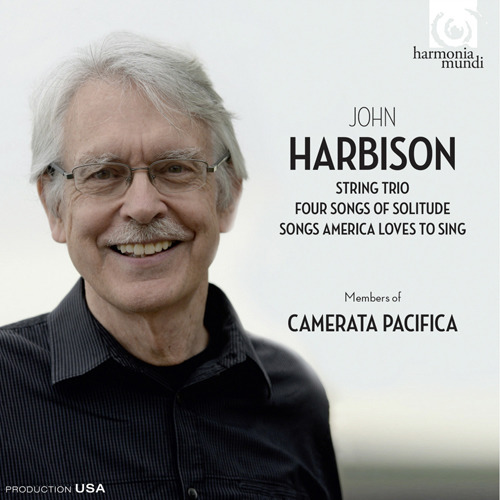 Three facets of John Harbison. One of the most celebrated and wide-ranging American composers of our time, John Harbison (b. 1938) has an abiding interest in American jazz, folksong, and hymns, which can be heard in his collection of solos and canons Songs America Loves to Sing (2004), presented here alongside Four Songs of Solitude (1985) for solo violin, and the world premiere recording of the String Trio (2013), commissioned and performed by members of Camerata Pacifica.