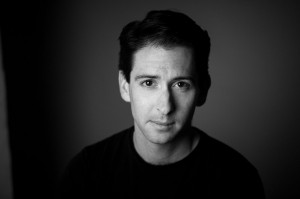 For his first album as a composer and solo artist, Paul Smith, co-founder with his brother of the a capella group VOCES8, brought together VOCES8, his other group Apollo5, and 2,500 more singers. Simple. Not so simple. The 2,500 singers came from groups from many different countries. Reflections is the result of Smith’s last decade or so as a performer, spent not only presenting music but also bringing people to music.

As he’s travelled around performing and conducting choirs, he took time to rehearse and record his music with them – a 700-voice choir in Brussels here and another ensemble there, all over the world. In addition, choirs that had heard about the project were able to submit their own recordings digitally. The result was a total of 2,500 singers who added their voices to the work. 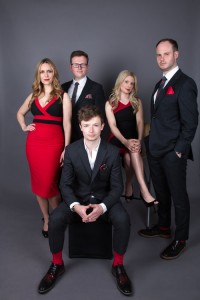 The album is interesting mix of ancient and modern, Gregorian chant with echo feedback, European folk song with Japanese cradle songs, minor modes and chromatic colourings, electric guitar and a Baroque lament. The overall effect is really like few other choral or vocal albums you’ve heard before.

To take this on the road and into the concert hall requires more than just the talented soloists you hear on the album. It also requires the cooperation of the audience. They’re given a brief training session once they’re in their seats and during the performance, on cue, the audience adds its voice to the performance. In this way, the audience begins on the outside of the performance but soon becomes a part of the performance itself, immersed in the sound world they have entered. We asked Smith about the differences he found in the different countries’ audiences – some audiences, he noted, were better at straight imitation and others did better with the more improvised sections. What would you do, for example, if you had to make the sound of rain? Was that a hard rain or just a gentle spring shower? 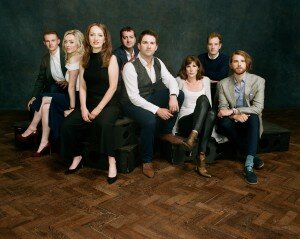 All of this is in keeping with Smith’s belief that music and musical performance is good for everyone. Studies show how good singing is for you, how even those with no musical training benefit from being part of a singing ensemble. In his work, both conducting and leading workshops in his VOCES8 Method, he places singing at the heart of life.

The UK live premiere (29 July) and the album launch (2 August) will occur at the Milton Abbas Music Festival in Dorset, UK, where Apollo5 and VOCES8 will be joined by violist Neil Valentine, and the audience, of course.